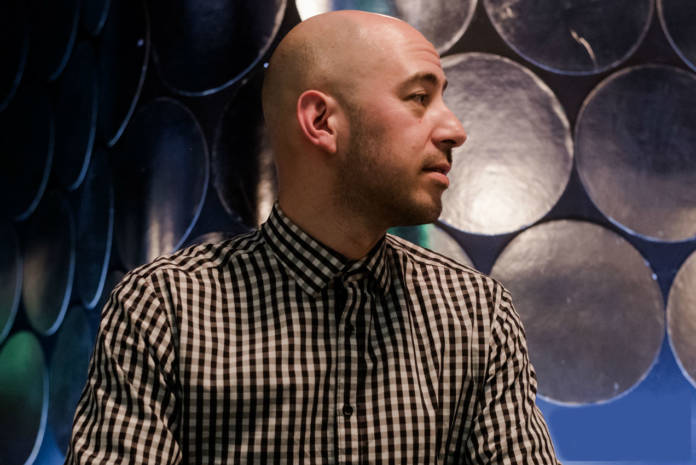 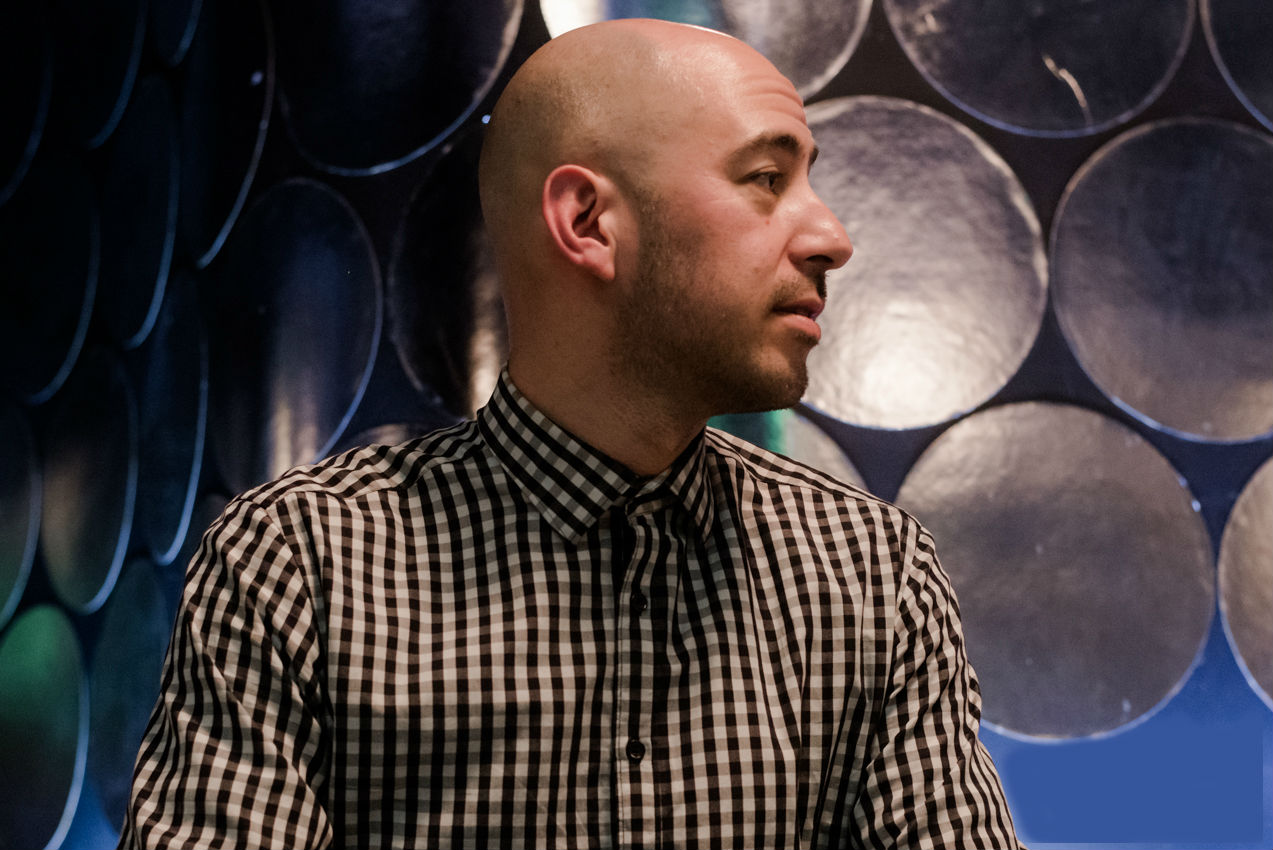 A 13-track celebration of open-minded connectivity keys into the groundbreaker's roving jazz club and dance party.

Way before old-guard magazines and new-school platform writers, present company included, broke their own minds blathering at the top of their Twitter voice about the current “UK Jazz scene,” Mark de Clive-Lowe had planted those seedlings for the young lions to feed on. From 1998-2008, the half-Japanese, half-New Zealander,  LA-based pianist, producer, live remixer, composer was at ground zero of Londonʻs Broken Beat movement. Collaborating with producers Bugz in the Attic and 4Hero, giants of humid swing, heʻs become a vet at lining up electronic music, funk, jazz and percussive low-end music from the African diaspora into a connected frequency.

By sculpting charts that pollinate hip-hop girth with modal structures, he was advancing those ideas about electronic music, first put out there by Miles Davisʻ polyrhythmic funk outline “On The Corner” and the moody hypnotism of “Bitches Brew.” Their DNA is scattered on records from the talented new line of culture bearers: UK Jazz musicians Theon Cross, Nubya Garcia, Joe Armon-Jones….

His party CHURCH, with residencies in Los Angeles, New York and around the world since 2010, redefined ideas of what to expect from both jazz and DJ culture, concurrently. Equal parts jazz club, dance party, and live remix experiment, it pulls into Oakland’s Spirithaus Gallery this Sat/26 to celebrate its nine-year existence. In the past, special guests have included  Kamasi Washington, late great Leon Ware, alt-pop songbird Kimbra, and avant-jazz flutist Nicole Mitchell to name a few.

“We gather our hearts, drumming, an orchestra of polyrhythms, and infinite ocean of tone. Audible waves of color, blessing us we come to wash our being in precious sound” is the opening “Invocation” read with deference by KamauDaaood, a Leimert Park griot, who infers with enthused articulation: This project is sustenance. Even the cover gives a quiet nod to the surrealistic pop art of German painter Abdul Mati Klarwein, who designed the Miles Davis Bitches Brew artwork and various others.

An updated version of “Mystic Brew,” the iconic jazz tune from Ronnie Foster—brought into contemporary relevance when sampled by A Tribe Called Quest, who used those buoyant guitar chords on “Electric Relaxation”—gets a conga tinged, high-flying breezy reinvention here, from Collectivo Arte & Manha, a début project Lowe assembled with Portuguese artists in Lisbon.

“Part One” of a three-part beat suite that includes Stro Elliot of the legendary Roots crew and Detroit hip hop producer 14KT with de Clive-Lowe, steals all the cheese. Not only is it head-nod official, but also captures the dark mystical FEEL of those Miles electronic records… It’s not a copy. This is an extension of those ideas, colors, vibrations, and frequencies, the exploration of space and when to and not, enter it.  The studied piano playing of de Clive-Lowe flexes his ability to phrase styles from Errol Garner to McCoy Tyner without hesitation. Connecting eras, sharing ideas.

With “Blueberries” we get future funk ideas meshed with Herbie Hancock sensibilities right and ready for a brand new sunny day while the contemplative break-beat plush of “Ancient Prophecy” sees Italian drummer/producer Tommaso Cappellato fortify his reputation while de Clive-Lowe on keyboards teases us out with atmospheric Drum and Bass templates, gettin swirly. Add to this a mindful, percussive reading of the great Bobby Hutcherson classic “Montara”, that opts for moving things through the middle of the composition.

Yes indeed CHURCH sessions coyly alert the new Jazz consortium, in the most ebullient way. WE bEEN Out HeRe.

A funky new release from KAAM and Andy Schauf's live show are among this week's releases and appearances.
Read more
Music

Plus: A German robot rom-com. (No, we are not making that up.)