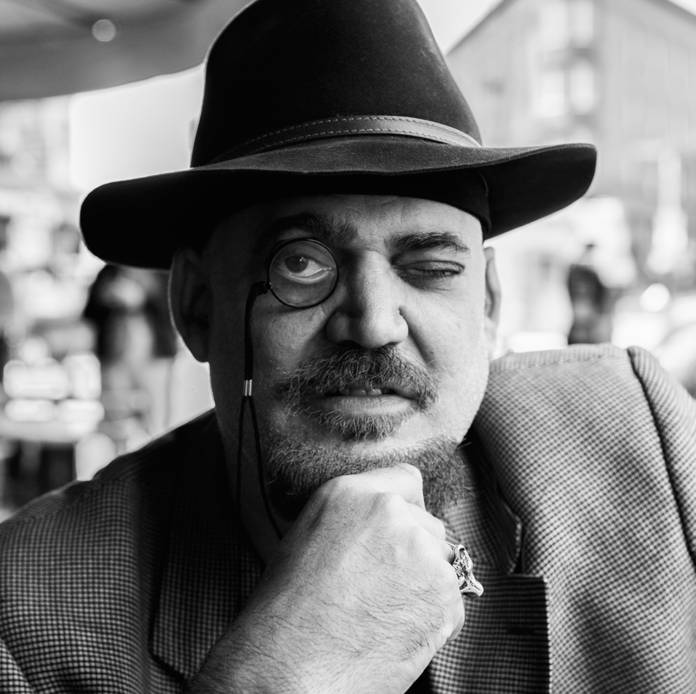 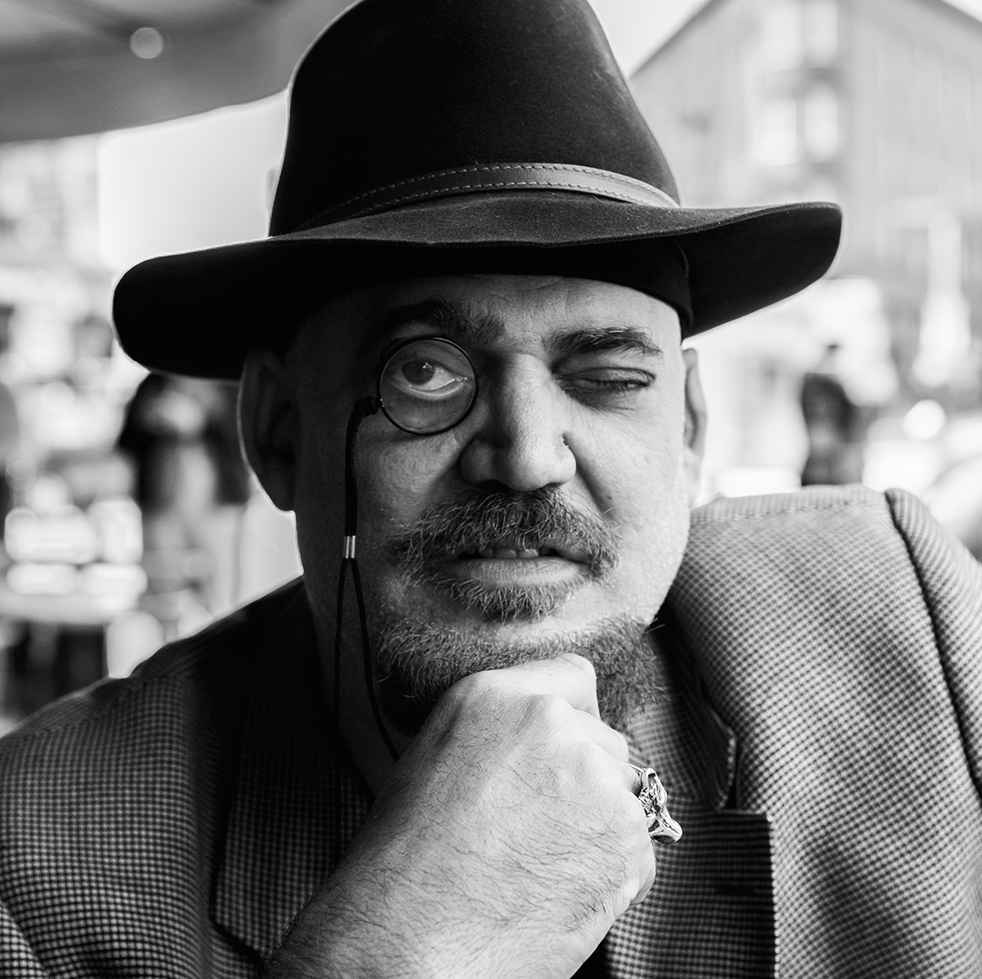 The director adds a Shakespearean twist, turning the classic play into a take on his position in his own famous family.

Filmmaker and educator Christopher Coppola believes in completing every project that he undertakes. The Associate Professor of Film and Film Department Chair at San Francisco Art Institute (SFAI) makes a point of imparting that to each of his new students.

“The most important thing to do is to finish what you start because regardless, it’s a baby and has its own life,” the Deadfall, Sacred Blood, and Torch director told 48 Hills. “You nurture it, and when you look at it 20 years from now, you might say, ‘Wow, it has a voice.’”

So when Coppola’s friend, programmer George Kaskanlian Jr. asked him if he had a new film to present at this year’s Another Hole in the Head Film Festival, he jumped at the opportunity to complete an existing feature — a line-by-line enactment of Shakespeare’s “Macbeth” — he had begun two-and-a-half years ago with his SFAI students but quickly shelved.

Now that Coppola is nearly finished editing the revised film, which he’s titled The Macbeth Syndrome, he is excited to premiere it Sun/15 at AHiTH’s closing night at Japantown’s New People Cinema.

Coppola had originally been tapped to direct a “Macbeth” movie by Byron Haigh, a local theatre producer-actor, who had just completed a six-week run of the 17th-century play at The Phoenix Theater.

Haigh had initially wanted Coppola to shoot the actors in front of a green screen, but the moviemaker convinced the theatre producer to instead let him shoot them on the SFAI campus and in hard black and white, in the style of Peter Brook’s iconic 1971 film King Lear.

Still, the filmmaker wasn’t satisfied with the finished product — the casting wasn’t right and there were plenty of technical problems due to the movie’s limited budget and fast-and-furious shooting schedule — so he only delivered selected scenes to Haigh.

For the new feature, Coppola added a parallel story about a San Francisco-based B-movie maker and film professor, hailing from Hollywood royalty, who descends into madness after being told by a palm reader that he’ll eventually direct a new “Macbeth” film and become the most famous member of his family.

As the filmmaker character (loosely based on and played by Coppola) begins directing the film, his ego quickly inflates till he becomes even “bigger than Hollywood” in his own deranged mind.

In one particularly funny scene, he calls his friend and colleague Nick Vallelonga (who appears in the film along with George Kaskanlian Jr. and several other Coppola associates) from Mario’s Bohemian Cigar Store Cafe in North Beach and takes credit for the acclaimed producer’s two Green Book Oscars.

Coppola, who calls himself the most “accessible” member of his legendary family, which includes his uncle Francis Ford Coppola, aunt Talia Shire, cousins Sofia Coppola and Jason Schwartzman, and brother Nicolas Cage, says it was cathartic to get to play a puffed-up version of himself in The Macbeth Syndrome.

“The idea is what it’s like to be a film teacher and someone from a famous family and being told that people are going to ask Francis, ‘Are you related to Christopher Coppola or Nicholas Cage?’” he said.

“It’s a twist on people always asking me, ‘Hey, can I get a script to Nicholas Cage?’ I’m used to it and I get it because it’s just what you do. But that was the way I was able to incorporate something we’d done two-and-a-half years ago into this new project.”

Previous articlePreston to join board Dec. 17
Next articlePuff: ‘Tis the season for a holiday cannabis gift guide

Plus: The Murder of Fred Hampton, They Stole the Bomb, Los Ultimos Frikis, and a slew of new horror flicks.
Read more
Music

A new doc explores the star's wild, conflicted life. Here are the songs that immortalize his talent
Read more

A wild interview with the no-holds-barred No Wave icon, in town for the debut of her new documentary
Read more
Movies