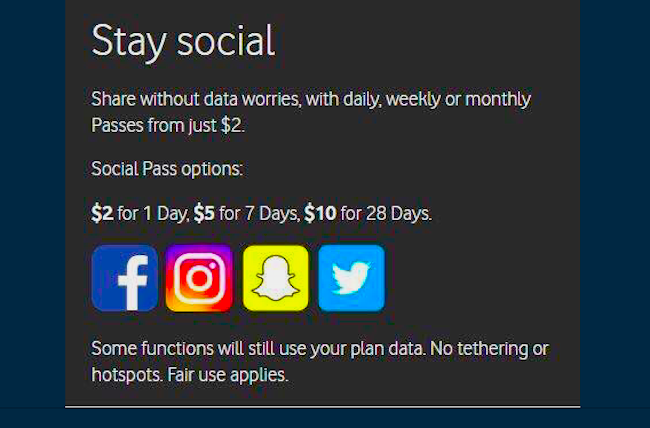 On December 14, the Federal Communications Commission voted 3-2 to repeal net neutrality. This a huge deal — everyone should be paying attention to what comes next, and how we can keep the internet accessible for all.

Net neutrality is the guiding principle of the Internet, the idea that we have the right to communicate freely online. Repealing it allows large internet service providers to interfere with our internet usage; they can now scrutinize our data, throttle, or intentionally lower the speed of sites that they consider to be unfavorable, create paid fast lanes, and overall charge exorbitant fees for general Internet use. 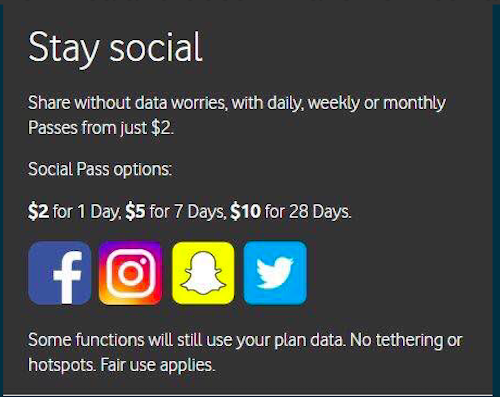 Prior to the vote, FCC Chairman Ajit Pai stated that the market would keep ISPs honest; while this is true in theory, there isn’t enough competition on the market to curb bad business practices by big players like Comcast and AT&T. Even in a city like San Francisco, where tech is the main industry, many households only have access to one or two ISPs. The options are limited, the market is largely controlled by Comcast, and consumers are now at the mercy of corporate interests.

Recently, Comcast has been tweeting promises that they won’t abuse their new power, specifically that they won’t block or throttle sites, and that they’ll be transparent in their business practices. It’s important for consumers to keep in mind that despite these promises, Comcast has a history of suing cities for attempting to implement competing ISPs like Google Fiber, suing cities around the country for trying to implement their own municipal broadband, and interfering with states that try to write their own legislation regarding net neutrality. The likelihood is that Comcast and other large ISPs will abuse the lack of regulations. At the end of the day, they are corporations with business goals that need to be met regardless of moral or immoral practices.

We can expect that the way we use social media platforms and entertainment and streaming services will either change or become far more expensive. Comcast owns a percentage of Hulu, putting Netflix at risk. Reddit, Tumblr, and Twitter have all been pioneers in leading the fight to keep the Internet free, also putting them at risk.

However, the repeal of net neutrality isn’t just going to impact how we use social media or entertainment websites. We should prepare for a change in access to news. ISPs can control which news media sites are viewable to consumers. For example, Comcast could throttle specific news outlets, thereby censoring information we can see and the sources we can access.

The most important thing to remember is that the fight isn’t over yet. Congress can vote to overturn the FCC vote using a Congressional Resolution of Disapproval (we need a majority in the House and Senate). This is something that we can accomplish but we have to be active.

Even if your representative supports net neutrality, contact them to show how much this matters and how much of a priority it needs to be. And in the meantime, there’s a move in Sacramento to mandate net neutrality in California; make sure you let your state representative know how critical this is.

We have to educate those who don’t understand the issue and we have to contact our representatives with a fury; they have to know that we will hold them accountable. It’s easy to contact your representatives, be a voice for net neutrality, join the battle to keep the Internet free and safe for users.