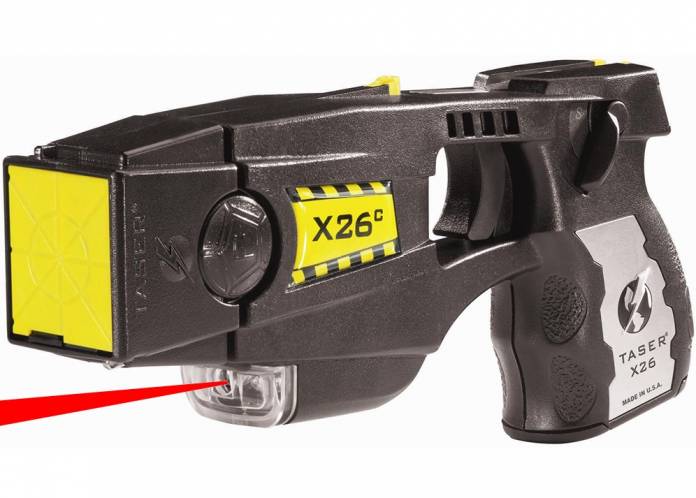 The Police Officers Association, which just lost overwhelmingly at the ballot box in its effort to equip all cops with Tasers, is still apparently trying to interfere with the city’s existing policy on stun guns.

The Police Commission decided March 14 to allow some officers to carry the weapons, under some conditions, after other reforms have been implemented. 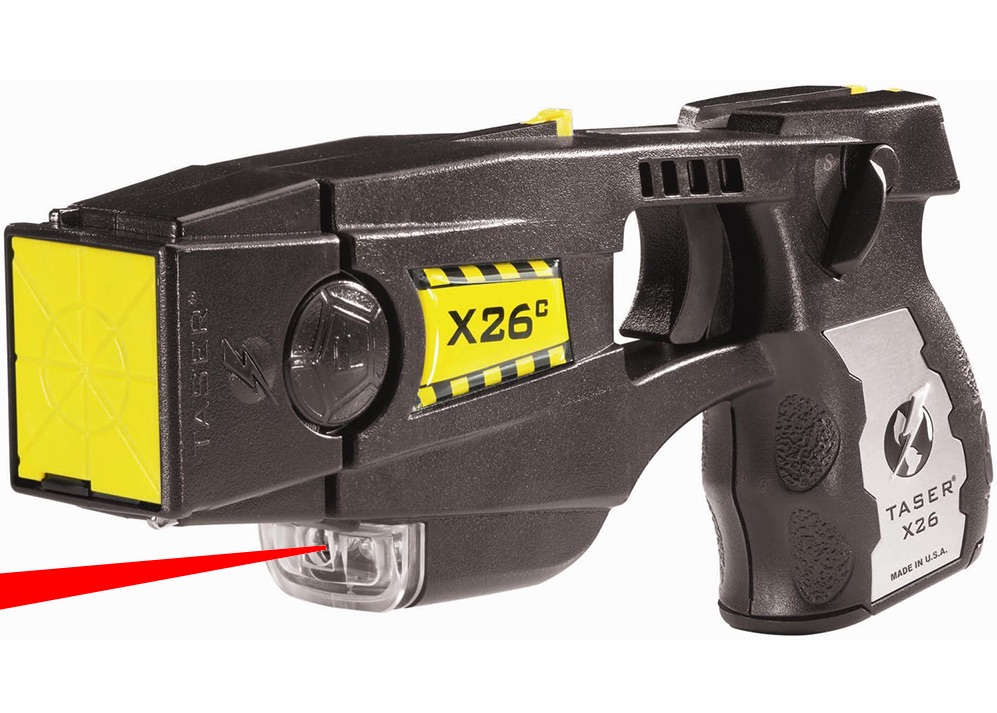 But at the meeting, then-President Julius Turman amended the measure to ensure that the panel would not agree to “meet and confer” with the POA around the implementation of the policy. That passed unanimously, with Commissioner Robert Hirsch, an appointee of the mayor, seconding the motion.

The decision came after John Crew, a police-reform advocate, urged the panel not to let the POA continue to interfere with use-of-force policies. Those decisions, he said, were not workforce issues that the POA had the right to demand meet-and-confer privileges on.

Under the city’s contract with the cops, and under state labor law, the POA has the right to demand a meeting and input into issue that impact the working conditions of its members.

The right to use a certain type of weapon doesn’t fall into that category, Crew and many other reformers say. And the POA has been using meet-and-confer to slow down or derail reforms.

But the agenda for the June 13 meeting includes the following:

Yank is a deputy city attorney who advises the commission.

Commissioner Petra DeJesus, who has opposed the use of Tasers, told me that the panel needs to “demand to know what the areas of meet-and-confer are.” If the POA just wants to talk about training issues – for example, whether officers are paid for the time they spend learning the rules for the stun guns – that might be appropriate, she said.

But, she said, the policy itself and its implementation is not something the commission should compromise on.

She also said that the discussion ought to be open to the public, to the greatest extent possible. The agenda calls for the commission to go into closed session to discuss the item.

Commissioner Hirsch told me that “I do believe we need to hear from counsel what the City’s legal obligation is — what if anything does the law require us to bargain over related to the Taser policy. We are not revisiting the policy.”

He said: “I don’t know what the POA is demanding.”

But clearly the POA is pushing the question, and demanding that the use of Tasers be treated as a workplace issue. And the public will want to know how the commission responds.

Turman died tragically of cancer in May.

The commission includes two new members, and it will be telling to see how they vote on this issue.