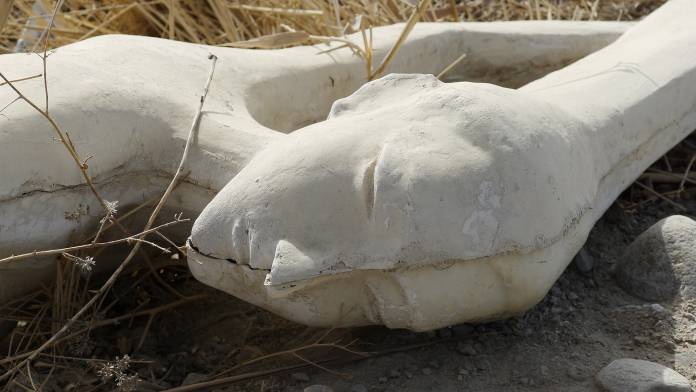 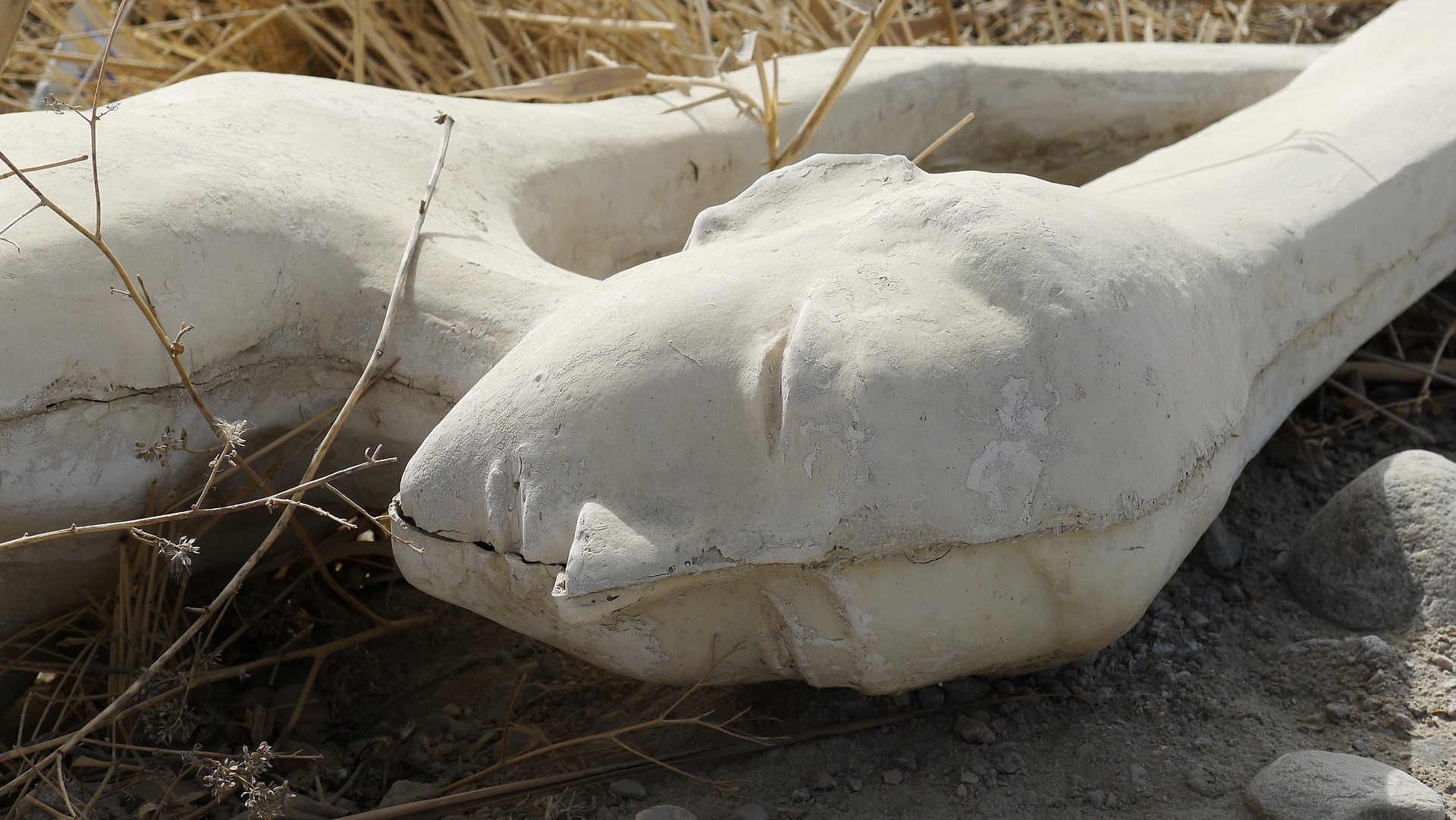 Bourdain, Spade, and Stone: If we want our heroes to thrive, we have to stop expecting them to be heroic.

EXAMINED LIFE Author Anne Lamott once wrote, “My mind is a neighborhood I try not to go into alone.” It’s a pearl, but of course it’s also a joke. No one gets to avoid the sketchy terrain of the mind. It’s not simply a rough neighborhood; it’s an ever-changing neighborhood. One moment it’s safe, and the next moment it’s dangerous. And the next moment, who knows? Place this instability in a culture that insists instability stay under wraps, and you might wonder why anyone is surprised when the news breaks about a celebrity suicide. Our world of hidden broken hearts and public smiling faces can feel very hard to live in.

As both a longtime writer and meditator, I’ve been engaging intimately with the rocky terrain of mind—and in conversation with others doing the same—for as long as I can remember. In my explorations, I’ve had profound moments of delight and unspeakable moments of despair, and I’ve learned that, although beautiful at times, the psyche is a wild and delicate flower. In some of us, it’s even more delicate because of traumatic history, genetic neurodiversity, or both. But, in anyone, predictable it is not.

It’s been a couple of weeks since the deaths of Anthony Bourdain and Kate Spade, which is a lifetime in our current news cycle, but this country is experiencing its highest suicide rate in decades, and I think we need to continue the conversation. When the news first broke of their suicides, the big question on everyone’s tongues was (and always is): How could someone who has so much prestige and/or money do something so incomprehensible? Within this question lies two major false assumptions—that happiness is born of fame, and that suicide is incomprehensible. But we silly humans keep asking the question anyway, hoping to finally get an answer.

Perhaps a better to question to ask is: To what unreasonable expectations are we holding our heroes—and ourselves? Many of the people we revere are those who utilize their deep sensitivities in their life’s work. But as much as we laud the results of the work of these individuals, as a society we do not care for their wellbeing. We do not value their work unless it makes money or catapults them into popularity. If they do manage to achieve any position in society, our culture of celebrity demands they achieve more. If they fall short, our culture shuns their neuroses and shames their missteps.

We want our heroes to be a beacon of light for us. We don’t want them to be poor, depressed, or hermetic. We want to believe they exist in a permanent state of exuberance and fulfillment.  We haven’t found that for ourselves, but we want to believe it is possible for someone—and that maybe a little of their heightened state will rub off on us.

But this level of expectation is unreasonable. No one actually holds up to it. Some people have enough social support and inner stability to stand their ground against the waves. But for many people, the shame inherent in not being enough proves to be one of the most painful emotions a human being can experience. It is the pain of a deep, primordial fear of being ostracized from the tribe. And when that pain can no longer be endured, people—reasonable people—will look for a way out. It is not incomprehensible to feel this way; it is the human condition. We are wired to avoid or pacify pain, and that’s exactly what draws people to addiction. It’s also what draws people to suicide. Most people who kill themselves don’t want to die; they just can’t bear anymore to live.

In a society predicated on the goals of life, liberty, and the pursuit (i.e. chasing after) of happiness, we have now unwittingly engineered the concept of celebrity in every field, from fashion designer to novelist to school teacher. Celebrity culture, regardless of the field, means a constant need to sustain an image. Even public figures who are trying to lead authentically can struggle because a public image needs to be constant, and the true expression of authenticity, by its nature, is always in flux. The public doesn’t know what to do with flux.

The infiltration of celebrity culture has now entered the spiritual world. On the upside, this means more people have access now to ancient practices like yoga and meditation than ever before. But the downside is that we’ve created an image of our spiritual teachers, like we’ve done for our artists and athletes, which can very rarely hold up to reality. We use expressions like “big-time Buddhist teacher” or “Yogalebrity,” placing well-known teachers on precarious pedestals. Thankfully, some teachers have used their platforms to invite a deeper sense of acceptance around the challenges we all face, but those sentiments, too, can eventually become part of an image they must sustain. Those of us who have pursued life paths as contemplative teachers and healers—which require time for quietude and reflection—have been pushed by our extroverted culture to brand ourselves and sell our images, stoking the winds of ego and distraction even as we teach about the importance of extinguishing them.

In July, it will be the one-year anniversary of the death of Buddhist teacher and author Michael Stone. Stone, who called British Columbia his home, died from an accidental drug overdose. Stone was a revered teacher who taught globally and authored multiple books on Eastern spirituality. And he had bipolar disorder—but none of his students knew.

When the news broke that Stone died—and moreover how he died (the details of what happened were courageously offered to the public by his wife, Carina Stone)—many people were shocked. How could such a young, revered teacher die from an unintended overdose of a drug he bought on the street? How could he be teaching about mindfulness and liberation when he was suffering so deeply from demons in his own mind?

Some of the teachers, however, were having a different conversation. We were having a conversation about pedestals, the human frailty of mental states, and shame. We were wondering how we might have acted in Stone’s shoes, each one of us wrestling a demon of our own, walking the tightrope between authenticity and privacy, personal transparency and a commitment to modeling appropriate spiritual life while in the public eye.

While I wished Stone had felt able to share with his students his personal struggles with bipolar mind states—especially to help students who struggle with similar states, themselves—I also understand why he didn’t. In our culture, offering that kind of admission is taking a big risk. We humans are a tough crowd.

Today, it’s not only people with large followings who are subject to the culture of celebrity—it’s all of us. We can all be a hero for a minute or an hour. We have free and ample space to self-promote not only our businesses, but our personalities. On the one hand, how liberating! On the other hand, what price do we pay for this liberty? Strong mental health in today’s world has become equated to those among us who have resilience to or comfort in a world of extreme extroversion, ambition, and self-congratulation. The rest feel off-kilter in this culture, straddling desires for a private life with the reality that a truly private life is no longer possible.

When we talk about solutions for living skillfully with intense mind states, like depression and anxiety, it’s of course important to include all the modalities available to us today; practices like yoga and meditation, therapy, medication, community, and eating healthy can all be of huge support for our mental health. But the big elephant in the room is that we are ignoring the conditions of the very soup we swim in. If, as a society, we don’t make space for a conversation about how our cult of celebrity—even when we’re at the “top”—often serves to exacerbate our inborn shadow feelings of despair, unworthiness, and shame, then we are missing the point. Societal pressure to endlessly produce, and a culture bound by devotion to external recognition by the masses, won’t save a single one of us. We need to think long and hard about what will.

To start, we can choose to show up more authentically in our lives, in our work, and on our social media platforms—especially if we are in leadership positions—and stop presenting as heroes. We can also learn to be more aware of the expectations we are placing on our own heroes. We can have open conversations about the detriments of comparison and shame. And we can remember that, within each one of us, lies a neighborhood we’d rather not go into alone—and that we don’t always have to. 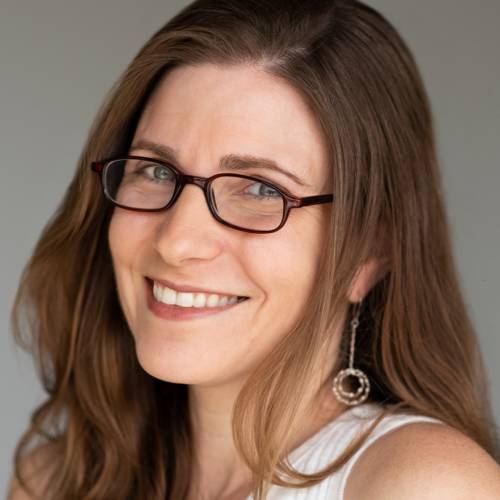