The raver soul of Yoshi Flower

"I meditated today with diamonds on," says the Detroit up-and-comer, who aims for a pop sweet spot between Lil Pump and Deepak Chopra. 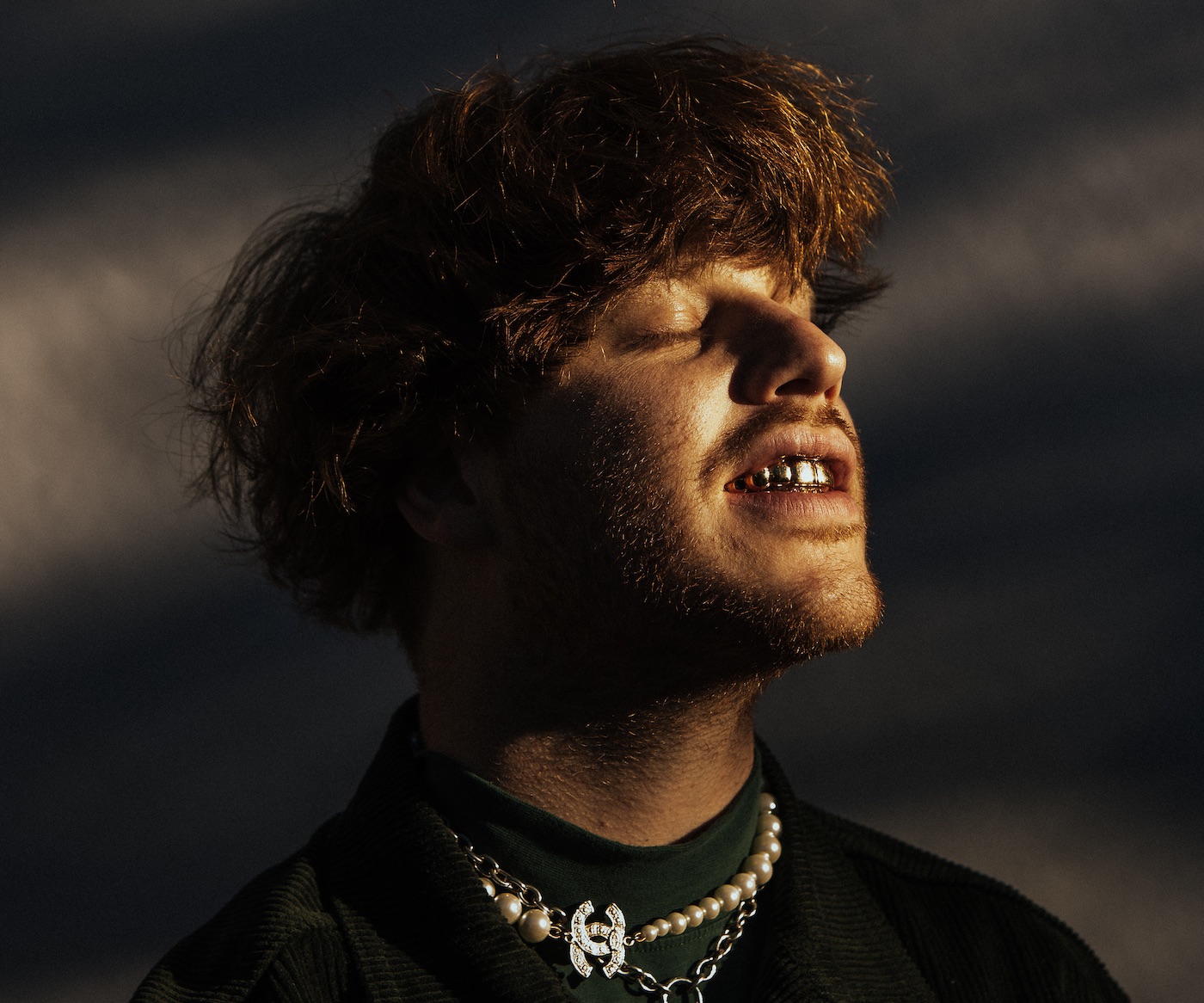 ALL EARS Two tracks into Yoshi Flower’s debut mixtape American Raver we hear a voicemail from his dad. It’s a shortcut to pathos we’ve heard on a million albums, from Frank Ocean’s Blonde and Kendrick’s good kid, m.A.A.d city to recent albums by Aaron Carter and Mike Posner. It’s easy for the uninformed to roll their eyes—except Yoshi’s “dad” is 26-year-old comedian Brandon Wardell, who regales Yoshi with criticisms in a voice that sounds almost like someone’s happy-go-lucky pops.

“We recorded like 20 minutes of it,” Yoshi told me over the phone—though only a few short snatches made it onto the mixtape. Both performers were quite stoned, and judging by the singer’s tortoise-slow drawl and lyrical fixation on chemical consumption, it’s not an uncommon state to find him in.

“[Wardell] was like, ‘I don’t want your mother to hear this, but luckily you’re not famous at all, and nobody hears your music unless it’s a Spotify curated playlist,'” he says. “He was going in on me. He’s like a happy cynic.”

“None of us had money to go to a festival,” he says. “So by the time we were able to even go to one they were all mad expensive, so we’d just go to warehouses and it was very freeing. Nobody had to be a certain type of way. All you had to do was feel the bass.”

His raver bona fides form a strong part of his artistic identity (the track titles of American Raver spell out a pledge of allegiance to “the rave”). But his music is worlds away from Detroit dance music. He makes pop in an omnivorous, post-Internet sense; he sings, he raps, he strums an acoustic while filling the margins with hip-hop beats and post-Diplo chipmunk vocals. It’s hard to pin down but easy to imagine on pop radio.

He first came to prominence as one-half of goth-R&B duo Gosh Pith before his manager, on a whim, cold-emailed his SoundCloud link to a promoter at Bonnaroo in 2017. They had a spot they needed to fill, and rumors about the identity of the mysterious Yoshi Flower began to spread like wildfire—not least once he and his friends put up signs around the festival grounds reading “TAKE ACID AND GO SEE YOSHI FLOWER.”

This was the first-ever Flower gig, and he now plays the kinds of festivals he couldn’t afford growing up. But with fame comes public scrutiny, and the Wardell clips on his album could be seen as a reflection of the barrier any celebrity or proto-celebrity crosses where the whole world holds a mirror up to you.

“A lot more people are asking me to explain myself, and I’ve realized I’m just so fucking extreme in my ways,” he says. “Either Bohemian dwelling or complete utter materialism… I meditated today with diamonds on.”

Is Sir Paul weird because he wants to be—or because we want him to be? We dive in.
Read more
Music

Albums of the Year 2020: An experimental bent seized the isolating zeitgeist

With a new album (and a new baby), comedian Arthur Gaus talks about his refreshingly relatable style
Read more
Music

Plus: Thoughts on keeping yourself company, and the vulnerability that came from cutting out the album's bangers.
Read more