The sun hasn’t set yet on Sonny Smith’s SF

The garage rock stalwart launches new label Rocks In Your Head and still believes deeply in the local scene.

In 2014, Pitchfork published another article: “Why So Many Musicians Are Leaving San Francisco for LA.” You probably already know why: tech money’s coming in, DIY spaces are drying up, artists are getting priced out.

Sonny Smith is one of a few holdouts from the old, weird SF. He’s lived for 12 years in the Sunset: appropriate, as his band is Sonny & the Sunsets. And though it may seem like tech killed the city’s last DIY cells, Smith says San Francisco is very much alive.

His new label Rocks In Your Head will debut April 1. The label’s name comes from a record store Smith visited in New York once. He remembers it as a certain type of store “where you go in and there’s record covers all over the walls and you gotta dig around,” as opposed to the boutique record shops prevalent in San Francisco, which Smith compares to “galleries.” 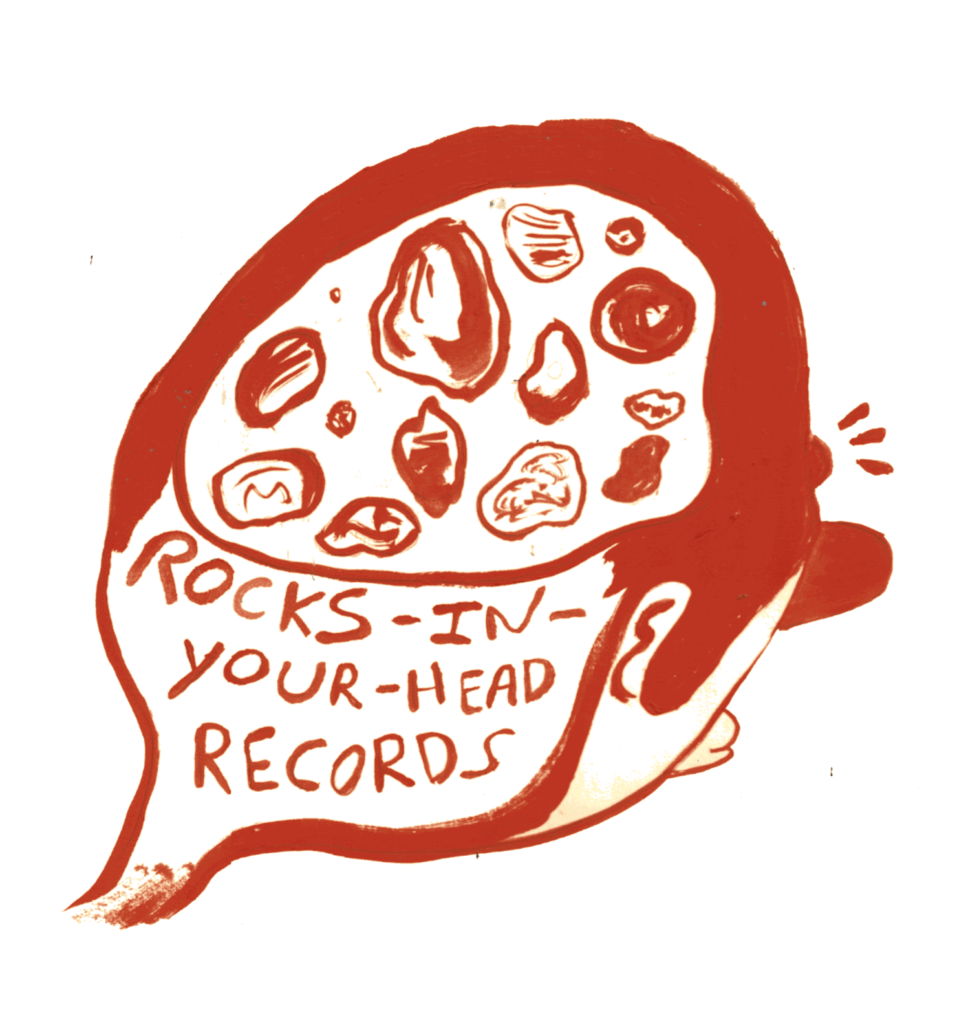 An Indiegogo campaign spilled well over its $15,000 goal. Smith will inaugurate the label with a new Sunsets album, Hairdressers from Heaven, with production from the Shins’ James Mercer and instrumental contributions from fellow SF holdout Kelley Stoltz. Then he’ll release a compilation of mostly little-known San Francisco bands, Hot Sick Vile & Fun: Rocks In Your Head Records Volume 1, on July 25.

Among the bands on the compilation Smith is most excited about are the Gonks, fronted by a teenage singer, and Galore, whom he compares to the Velvet Underground.

He’s also pumped about the Balboa Theatre across the park, whose young staff has been booking hip acts like Harmony Tividad, Thou, and Tony Molina between movies.

“The narrative became so much about SF being dead and being over and being, like, not interesting anymore,” he says in the same sleepy, slightly old-mannish voice in which he sings. “I thought that was a little heavy-handed and disrespectful.”

Maybe it’s easier for a musician than a music journalist to think small. The music news is so much about what’s new and what’s rising rather than what’s simply there.

“I don’t know if my ultimate intention is to put [San Francisco] on the map,” Smith says. “But it has been my desire to just embrace what’s around me rather than put out some band from Australia or something like that. It’s been really gratifying to embrace what’s actually happening in the community. Whether or not it’ll garner national attention I have no idea—that’s not my main mission.”

Despite featuring an instrumental called “The Bad Vibes From LA Are Killing Me” on his great 2011 album Hit After Hit, Smith doesn’t really think about that city too much. “I’ve never had any interest in Los Angeles,” he says. “I don’t know how Los Angeles became a thing in the last few years.”

Smith speculates a lot of musicians who moved weren’t priced out but simply wanted to be with their buddies. But he seems to be making plenty of new friends. “I’ve met more musicians in the Sunset than anywhere else in the city,” he confides. “I don’t blame anybody who was living in the Mission and finally had enough of it and left, but the Sunset has been somewhat unscathed by tech.”

The eerie quiet, yawning skies, and salty sea air of the Sunset seem like they belong in a different world than the dystopia of downtown, where security robots roll past people who had homes five years ago.

“I honestly don’t have some totally great objective like a lot of people do,” he says. “I’m just in my own little world over here.”

The Philly songwriter's fans were wildly enthusiastic, but didn't drown out the deadpan humor and relatable warmth
Read more
Music