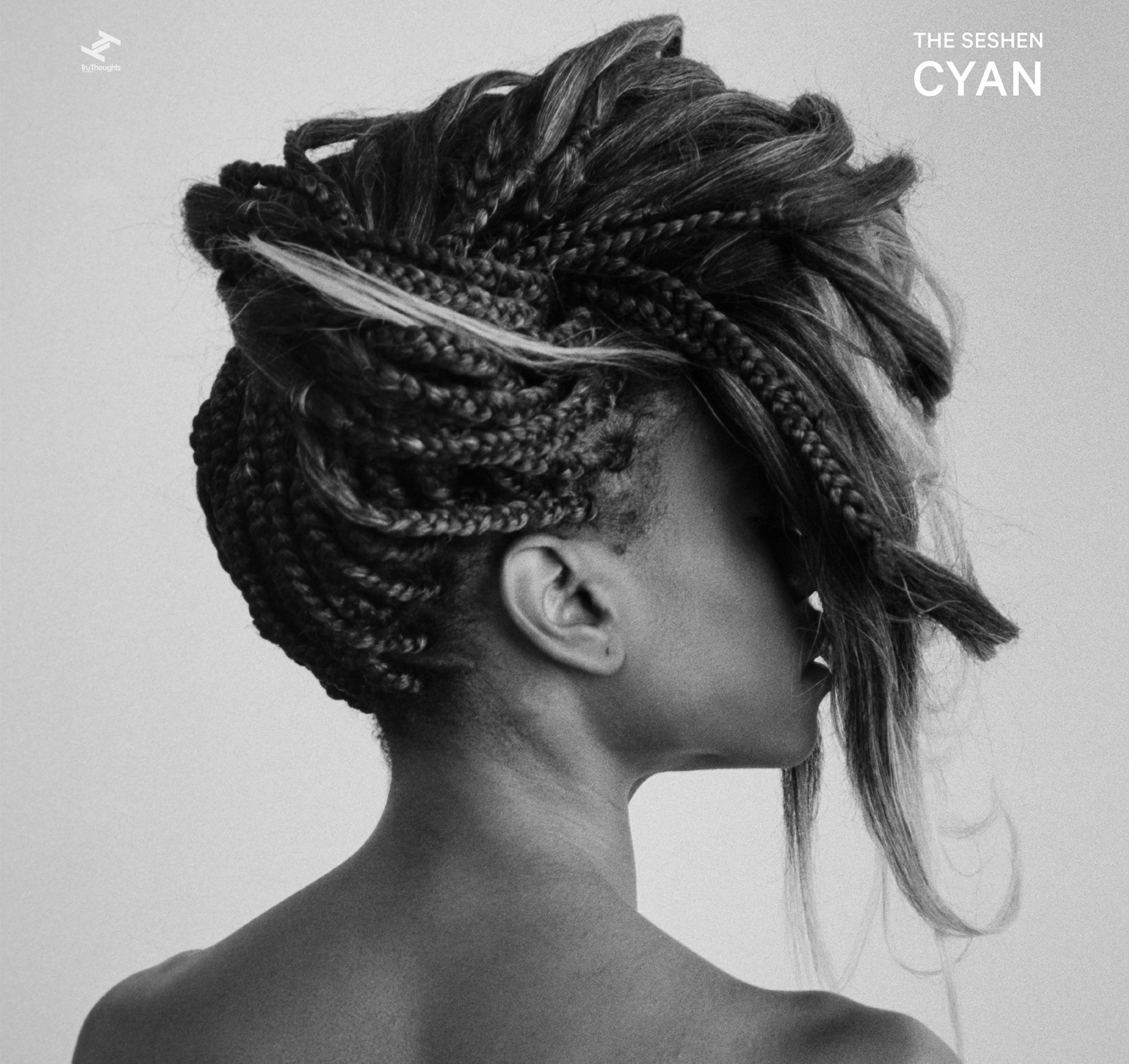 “Dive,” the first single from upcoming full-length CYAN, is an incremental build of groove and temper, finding the band stretching out arrangements, lsetting earworm basslines and cascading synths into motion beneath St. Juste’s breathy resolve. These impulses, accompanied by drum machines and keyboard arpeggio, inevitably are some combination of depression, revolt, and control. “This album is about pulling back the layers of who I am in order to push through sadness” stated St. Juste. “I’m learning to be unapologetically black, unapologetically queer, unapologetically a woman, and unapologetically myself.”

The Seshen, who have shared stages with the likes of Hiatus Kaiyote, Petite Noir, tUnE-yArDs, and Thundercat, and played Outside Lands in 2019, will exclusively premiere a 15-minute short film prior to their record release party set at Rickshaw Shop, as port of the Noise Pop Festival.

“It’s going to be an emotional night” stated St. Juste to 48hills via email. “This is a moment about pushing forward creatively and personally…. So to have it be in our hometown, a place where we have continued to garner so much love and support, is special.”

April 1 is the official release date for their short film, an accompaniment to CYAN, which will be available this Friday, February 28 via Tru Thoughts. The long-form visual conceptualize story chapters that string four songs together from the album in the following order: “Wander,” “Dive,” “Faster Than Before,” and “Don’t Answer.”

The short film begins with “Wander,” with singer-lyricist Lalin St. Juste standing on a beach. She closes her eyes and becomes transported to a different time and place, where she laughs and smiles with four other women. The film then segues directly into “Dive,” a harrowing tale about plunging into depression. By the end of the song, singer-lyricist Lalin’s character has fully succumbed to the darkest version of herself.

As “Dive” makes way for “Faster Than Before,” Lalin exits through a room and enters a new and industrial place, where she experiences a disorienting fever dream. To conclude the story, “Don’t Answer” brings us back to the real world of the beach, where Lalin has come full circle. We see her laying on the sand, still wearing the white blindfold from the end of “Faster Than Before.” The ocean water surrounds her, and she wakes up from the abyss.

She discovers the four women from earlier in the film buried in the sand and pulls them back up to the real world, one by one. The four women slowly walk into the ocean until they disappear as Lalin looks on, releasing the last vestiges of the journey she’s just taken and fully coming into herself.