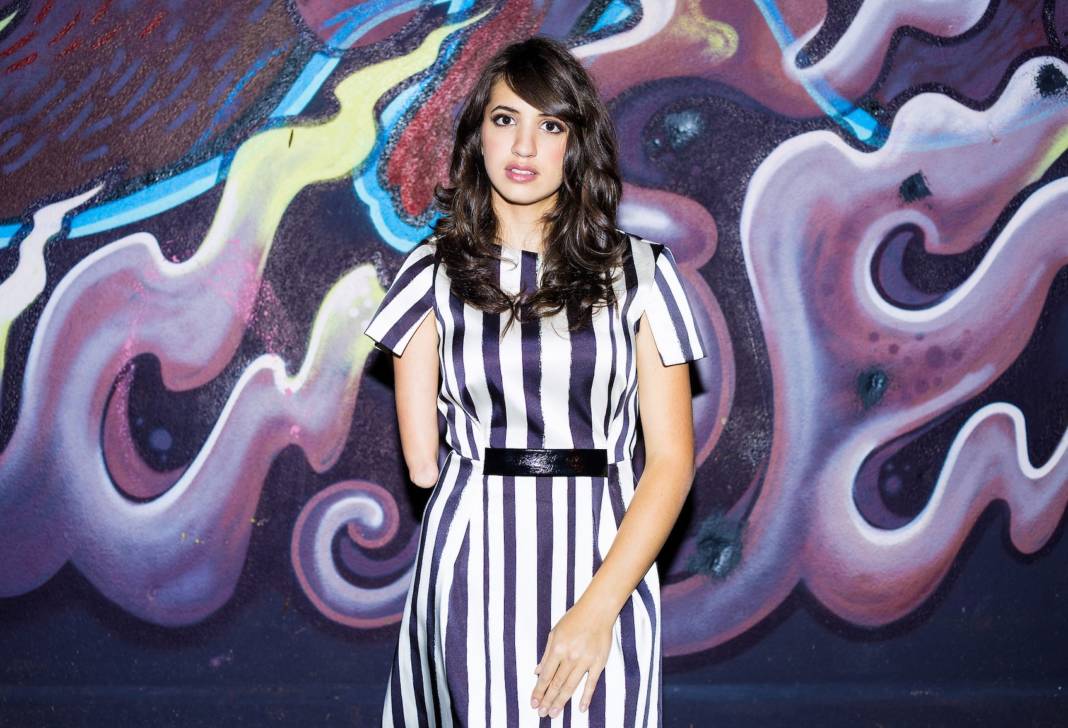 Earlier this month Noise Pop, the annual independent music festival that takes place in San Francisco the week of February 24-March 1, announced its fourth wave of performers. With the exception of Washed Out, who will be performing a DJ set at California Academy of Sciences on February 20, this group of announced artists is performing in a supporting role.

But let’s be very clear, that’s not a comment on their talent. In the same respect that Noise Pop has purposely booked its most diverse roster of artists in its history, the festival maintained and doubled down on how vast the talent bench runs. Many festivals book names, few promote future stars. That’s what we have here.

Established in 1993 with just one over-capacity show at the former Kennel Club on Divisadero Street (now the Independent), Noise Pop has featured early career performances by The White Stripes, Modest Mouse, Joanna Newsom, The Flaming Lips, Death Cab for Cutie, Grimes, and more.

As shown by the first wave of announced performers in October, promoters have opened the fest up to more diverse offerings. Booking Raphael Saadiq, Maya Jane Coles, Suzi Analogue, Sudan Archives, Jamila Woods, and Shigeto Live Ensemble, among the two dozen acts named, supports the idea of reaching a broader audience beyond indie rock aficionados. It’s a slate that smacks of Mutek SF, perhaps catering to a similar demographic. The weeklong festival, held at various venues throughout the Bay Area, are selling early bird badges now, priced from $129 to $850.

Here are some artists from Noise Pop’s fourth wave you’d do well to catch:

KILLS BIRDS
Los Angeles based outfit Kills Birds received a magnanimous co-sign from an indie rock queen before they had track ONE played for the public. Upon first listen to the band’s 2017 song “Worthy Girl” Kim Gordon proclaimed it “hot as fuck” and gave the band permission to make that proclamation public. That’s the type of swag sammich that could derail any up and coming pedestrian band.

Kills Birds, who maintain an edge with the promise of ripping your fucking head off within nanoseconds, used the compliment to just come harder. Kim Gordon. Never lie.

According to its website, the band started as a secret project between vocalist Nina Ljeti and guitarist Jacob Loeb and Kills Birds evolved into a band when bass player Fielder Thomas and drummer Bosh Rothman joined in 2017. Shortly after, the band began performing around Los Angeles. With Nina’s urgent and raw stage presence and Jacob’s feral guitar melodies, anchored by Bosh and Fielder’s monstrous drums and bass, the band quickly generated buzz for their thrilling and unpredictable live performances. In 2018, they recorded their debut album with Justin Raisen in only eight hours, to capture the magnetism that their live shows are known for. So go see them already, fool.

And the addition of goats running around in the Jesus Did video, what a flex, is the weird/dope move a band operating on this frequency is more than capable of.

WASHED OUT
Earnest Weatherly Greene Jr’s breakthrough meta-feels jam from 2011 “Feel It All Around” was far more than opening audio wallpaper for the “aging-hipster” sketch comedy show “Portlandia.”

Just listen and immediately youʻll get around to it. Washed Out remains an audio/visual chameleon, a millennial  “Beck” type who surprises folks on the regular who  wind up shrugging in disbelief with
“I didn’t know dude was carrying that card” type aplomb.

Mister Mellow from 2017, a debut record for the influential Stonesthrow imprint, run and owned by LA’s Peanut Butter Wolf, saw the multi-instrumentalist make deep runs in 4/4 musical directions like a vet.
The track “Get Lost”, produced by Greene and mixed by Cole MGN, is partly wanting to be house/part exquisite sampling sleight of hand. It maintains a lush and expansive veneer while his typical altered and distorted vocal delivery style, one generally found in dream-pop, moves about the tinkling of bells and soaring/descending atmospherics.

The accompanying video, directed by psychedelic animator Harvey Benschoter with single artwork done by Braulio Amado, is an eye-popping collection of people and objects that seem to be lifted from glossy 1980’s magazine advertisements. From cutting to and fro and zooming in and out, these images not only come to life…They remain in constant absurdist motion.

With this type of cleverness at work, catching his DJ set February 20 at California Academy of Sciences should be a priority.

VICTORIA CANAL
When I stumbled across the video “Drama (Live on a Wurly [aka Wurlitzer]) “from Victoria Canal I got immediately drawn in by the minimal presentation of a song I had never heard before. It’s like a postcard from a friend you never met. The hopscotch word placement from this young musician just phrasing outline shapes to this mysterious song, kept me stuck.

I’m a sucker for some keys now.

The interplay with the onset film crew……Way beyond fetching. And then, at a snail’s pace, the camera pans. I realize that Victoria Canal, the LA-based Spanish-American singer-songwriter, who is bisexual, was born without her right forearm. Blown away, Fam.

The singer-songwriter—who lived in Germany, China, Japan, Dubai and Spain before settling in the US—told the Huffington Post late last year, her global upbringing has influenced her music as much as her disability and sexuality have. At the same time, she’s also conscious of the fact that mainstream pop has been slow to spotlight both LGBTQartists and artists with disabilities.

“I’ve always seen [my identity] as a unique opportunity, really,” Canal said. “I used to shy away from the word [‘disabled’] and all the things it implied. But as I’ve grown up and lived a few more years, I’ve met a community of people who embody strength. ‘Disabled,’ to me, actually has a totally different connotation. To me, it means strong or resilient, determined, hopeful.”

TRÉ BURT
A singer-songwriter and Americana artist from Sacramento—and recent signee to John Prine’s Oh Boy label—Tré Burt makes you immediately stop what you are doing, get real quiet, and take in the quiet magic that appears when he lets that creaky voice do its duty as a master storyteller. Burt, who credits much of his music career being created by happenstance encounters, the kind of stuff you see in movies but rarely experienced in life, reflects that unrehearsed serendipity through his ever-evocative vocal intonation.

ANGELICA GARCIA
Angelica Garcia grew up in a musical and multigenerational home, filled with ranchera music always playing. With Mexican and Salvadoran roots in the San Gabriel Valley, east of Los Angeles, Garcia’s music is a “mental scrapbook” of her journey for listeners, and for herself, conveying the feeling of being split between two identities. If “It Don’t Hinder Me’ from her most recent release Cha Cha Palace out on Spacebomb Records, is an indication of the fierce vocal presence she’s capable of, Lorde and Billie Ellish need to be put on notice.

Electrifying art of Black Power in ‘Soul of a Nation’