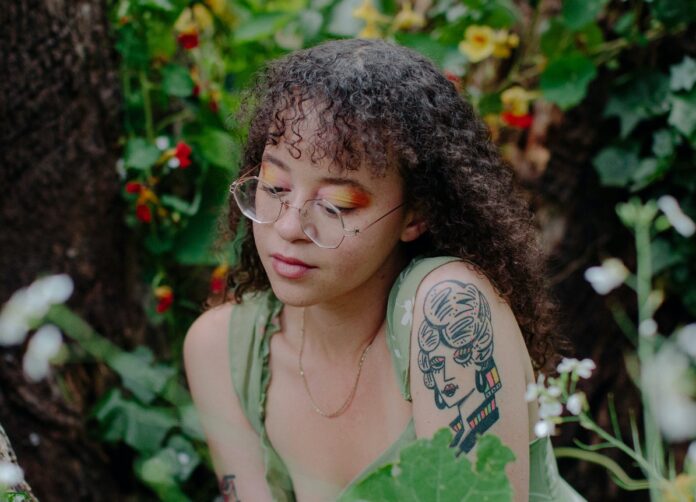 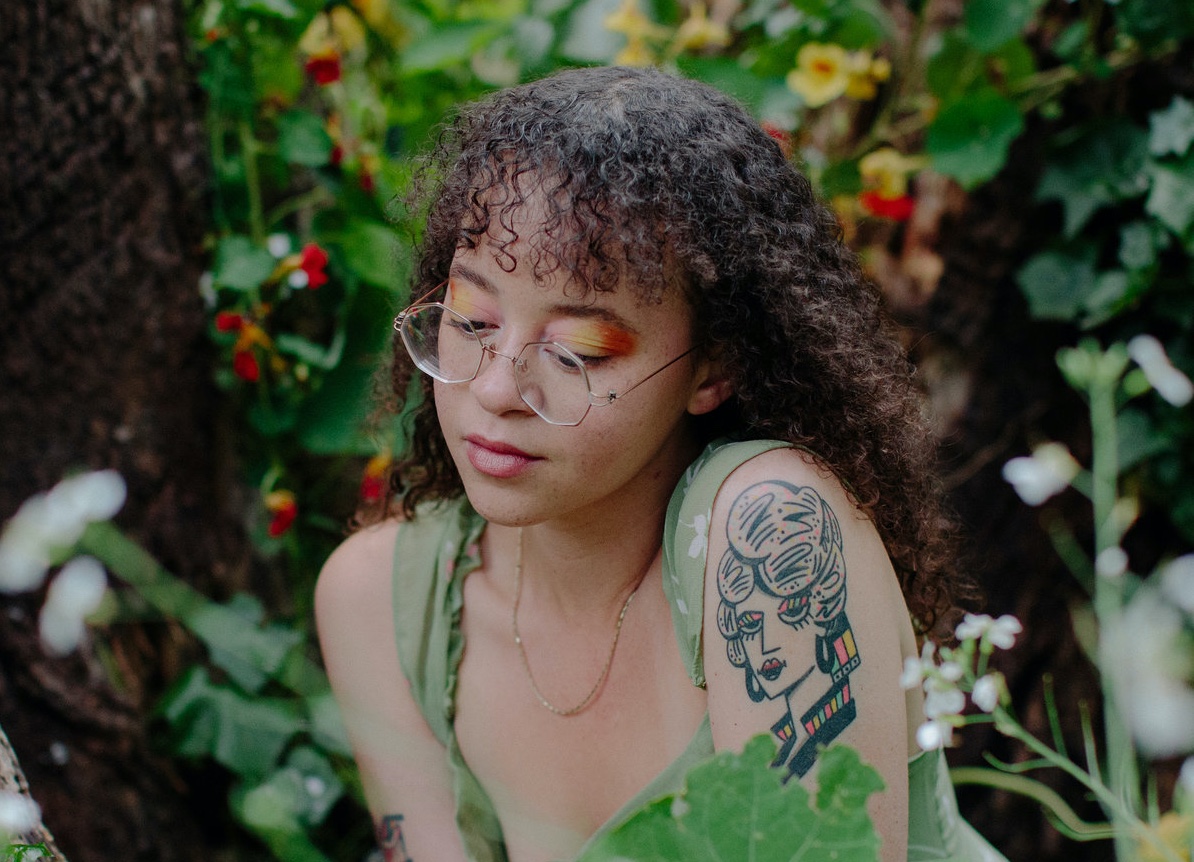 Los Angeles-based imprint Leaving Records releases electronic music that doesn’t sound like it’s been mapped out or predetermined. For an industry that generates 7 billion in profits, pre-COVID, most of that music sounds like money was the first thing on the button-mashers pea-brains. Leaving, however, is a bit of an oasis. The label actually sticks to its mantra of ‘all genre’.

So what does that mean? It’s possible to get punk in your drum and bass, jazz in your techno, funk in your footwork. The combos are dizzying, constantly being played with, mucked about. Pushed. Expanded. Like a DJ high on shrooms in somebody’s basement, with a full crate of records from all genres and a dancefloor full of people who just want to move. Labels have no use. It’s the feeling that’s going to light up the spirit of movement. That’s what Leaving does. Establish a sense of reckless prerogative.

One example of the label’s aesthetic: Xyla makes music that blurs categorization and inspires feeling. Xyla moved to the Bay Area from Houston in 2013 to study classical French horn performance at the San Francisco Conservatory of Music. Footwork is about the farthest thing you can imagine musically from classical French horn, but it was ‘interesting’ to Xyla. So upon settling into in the Sunset District, the young autodidact pursued that inner yearning and became an electronic music producer. (“I studied French horn performance ~ now I make Lil digital tunes in my bedroom,” reads the Bandcamp page.) By sharpening up that subtlety for blurring lines—chopping house and breakbeat with jazz and R&B accents—in the style of DJ Rashad meets J Dilla, it paid off.

Ways, Xyla’s evanescent, at times frenetic, ambient and bass-heavy debut album on Leaving, is heavily influenced by that mix of footwork, R&B, club, and orchestral music.

Serving up a uniquely euphoric version of IDM arrangements—it’s the bones of drum and bass that lurk blissfully within this record’s gene code—this queer, BIPOC, classical musician-turned-producer is dicing Brandy’s voice up on certain songs into digital specs and scattering it around in a blitzkreig manner across phantasmagoric aural-bending environments.

So trippy and unhinged yet somehow measured, this record, could, matter of fact it should, erupt dancefloors and/or earbuds: It bumps that excessively.

The skitter tones featured in the opener ‘Shoot” emit Life Aquatic with Steve Zissou energy meets skywriting birds, then contort through some type of light fantastic and get pancake-ground flat in about a minute. Low-end frequencies assure us this illbient head trip does in fact come equipped with bass-bin firepower. Those 808s posse-up, doubling down on the next shuttering track “Feel.” But get your head right for “Cold,” featuring Oso Feo, though. Synthy wavy textures for days, with some type of dub electro-ambient banger DNA to it. ( I know writing that doesn’t even make sense, but that’s what it is.)

Xyla does more with acid basslines and soulful vocal snippets, wrapped expertly around the candy, than all yer minimal ’90s oldster techno blabber. Xyla even flips a jazz adjacent tune “Narcissus,” spreading it across the nebula, where melodies and horn lines get chopped, reassembled, and quilted over an assemblage of quick 808 hits, jutting snares, and glowed-up keys. It’s an amazing move, pulling such a normcore antiquated sample across this new breakbeat divide, making it swing inwards. A direction many would not consider.

Of the album’s title, Xyla states, “Sometimes you think of how things could’ve been. There are a million different ways things can go.”  This project only had one.

Previous articleRemembering Bambi Lake, a San Francisco underground icon
Next articleScreen Grabs: Over the moon, but no time to rest

Another Sunday, another rotten Heather Knight column—and a response by a public defender who knows how the system actually works.
Read more
Housing

Oh, and on a site with very shaky ground, the building could be the next Leaning Tower.
Read more

Under the Stars: Got love for ESG? Check these upcoming Bay concerts

Who we’re stoked to see the most at Outside Lands

Screen Grabs: Horrors for Halloween: some silly, some quite good

6 moments in which music definitely stole a Wes Anderson scene

Plus: speaker-enabled sound extraction? Step into the future of concentrates at Jetty Extracts.