Written in Sonoma as she became a new mom, album supplies a bonny cluster of psychedelic-tinged Americana 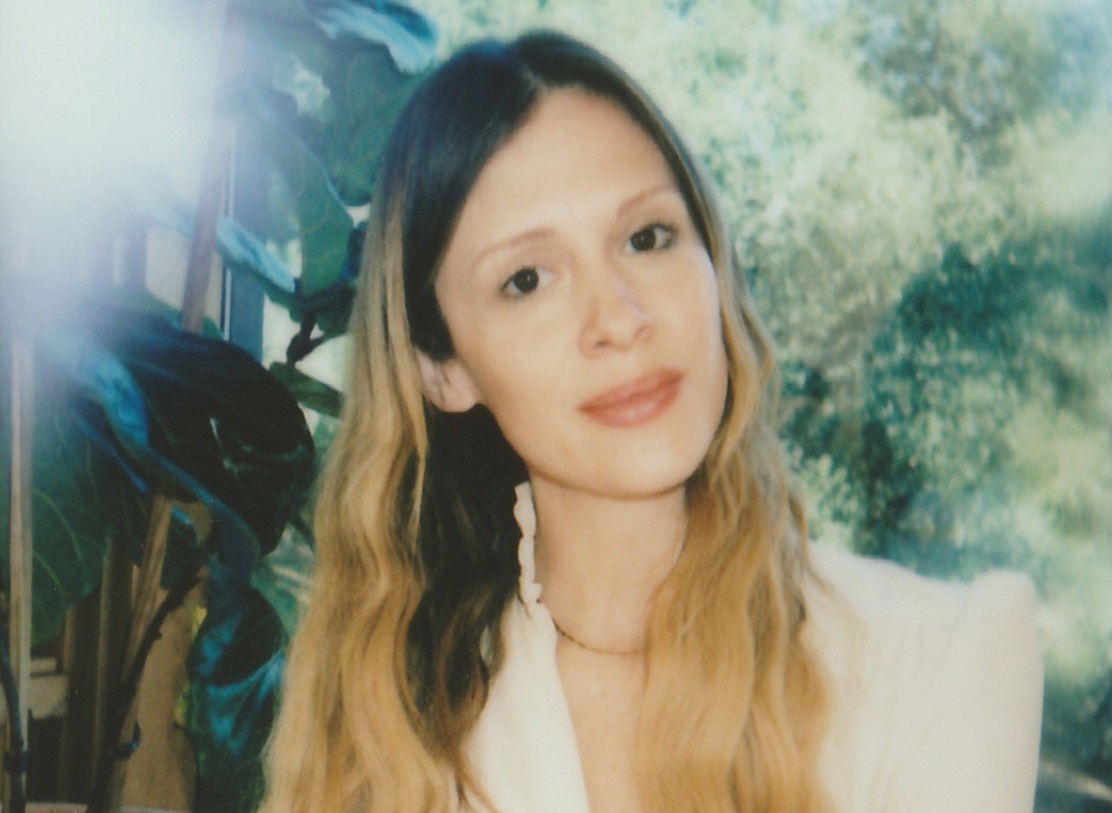 Lia Ices, the East Coast-raised, Sonoma-based artist, has experienced success in her short career, with songs placed on hit shows like “Girls” and “Gray’s Anatomy,” and in Oliva Wilde’s directorial film debut Booksmart. With the right content sorted in the proper places, business got done.

But with new LP Family Album, via her own label Natural Music, Ices chose to make her first “California” album, devoid of industry constraints. It’s a bonny cluster of psychedelic-tinged Americana, with a whiff of Laurel Canyon yesteryear in the air.

According to Lia, she was pregnant with her first child when she started writing Family Album. She was living with her husband, a wine-maker, on Moon Mountain in Sonoma, CA. Every day she walked from house to studio through a rose garden with an orchard at its center, to sit at her piano and see what fell out—a grand return to black and white keys. It was a “total Eden,” Ices describes. “I got pregnant in January, and Una was born in September, so I was in the same ripening mode as all the fruit.” (The album’s writing process was also marked by a three-week evacuation during the wildfires of 2017, which perhaps lends some urgency to the music.)

Recording Family Album was a different affair. Ices worked with the late producer JR White all over California: three studios in LA, one in Stinson Beach, one in San Francisco. She describes White as a “Brian Wilson type” with an eminent mastery over gear; even just the way he rigged the mic while she was singing allowed her to get some of her best-ever vocal performances. “There’s a clarity to the album,” she says of the production. “You can hear what I’m saying, you can hear what the instruments are doing. I really think that because the production supports the ethos, you can dive in even deeper.”

Family Album carries that deep shag, Redwood-gothic veneer intersecting at the corner of Tori Amos and Mazzy Star, with directionals pointed at the lighter textures of Kate Bush. In the lead song “Earthy” Ices divulges that she never wanted to sing, never wanted to write, “Sometimes it comes right through me / Not a choice, It is a duty.”

And while that’s how she begins the record, it’s also the message of the project. Giving oneself away, allowing the muse—in this case it’s motherhood—to form these Americana Nor-Cal strains that haunt and delight all at once. Sculpted with plain-spoken poetry and lived-in vocal performances from Ices, Family Affair avoids Spotify banality. Instead, this new mom supplies us with seasoned musical companionship for those communal nights at home, around the fire circle.

Family Album by Lia Ices is out on Natural Music January 29th.

Previous articleSupes to push for more hotel rooms for unhoused
Next articleOPINION: The importance of prosecuting cops for killings

Under the Stars: The Zombies stun the Chapel, Underground SF reopens, more