The US Navy recently announced the first steps of its plan to re-test some contaminated soil of the Lennar Shipyard, after a faked cleanup called “the biggest eco-fraud in US history” was carried out under their noses. Whistleblowers and community groups have sounded the alarm on this scandal for years, and finally the Navy and the Board of Supervisors have admitted that “public trust has been completely eroded” with this development. Yet against overwhelming evidence, the city’s Department of Public Health still claims that “there are no public safety concerns or health concerns out here.”

The city is content to wait for revised cleanup plans, from the same agencies and officials who signed off and certified the faked cleanup. 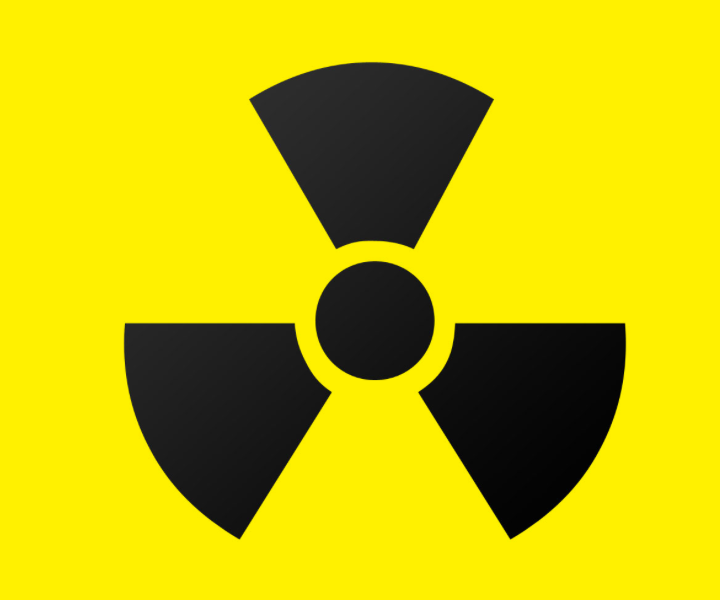 This should be completely unacceptable to any resident of the Shipyard, the Bayview-Hunters Point neighborhoods, or San Francisco.

It took six years for this scandal to emerge in public, after the first whistleblowers came forward. Families moved into the Shipyard in those six years, trusting the authorities who told them the site was clean. And now, after nearly 30 years of cleanup plans, no one can say with certainty if any part of the Lennar Shipyard is safe.

Here are several steps the city can take right now to make sure the Shipyard is cleaned up right.

1.  The only official body that ever exercised any oversight over the Navy’s shipyard cleanup was the Restoration Advisory Board, disbanded in 2009 after a number of confrontations with the Navy and the city. The RAB was right for all those years, and the Navy was wrong.  Restore the RAB, under the Navy’s auspices or the city’s, so the community has its own voice regarding the cleanup.

2.  Test the entire site, starting from scratch, on Tetra Tech’s dime but independent of the Navy and Tetra Tech.  And after that testing, commit to a full cleanupof whatever is found at the entire shipyard to residential standards – as mandated by Proposition P, approved by 86% of the voters in the November 2000 election.  We can’t continue to plan to leave the worst toxins and pollution in the ground at Hunters Point. How else will anyone ever trust the Lennar Shipyard cleanup again?

3.  Today, all city decisions regarding the Lennar Shipyard – land use, oversight, community benefits – are made by an unaccountable, unelected, obscure city commission of mayoral appointees that has no record of advocacy for the communities of Bayview.  Bring the Shipyard development back under the direct oversight of the Board of Supervisors, just like the rest of the city.

5.  Why is the Department of Public Health continuing to claim the cleanup is going fine when it obviously isn’t?  They keep dodging that question. It’s troubling to read what Dr. Ahimsa Porter Sumchai wrote on June 12 for the SF Bay View: “The San Francisco Department of Public Health enjoys a revenue stream from earth moving activities at [the Lennar Shipyard] and this revenue incentivizes dangerous development activities on a federal Superfund site at the expense of public health and safety.”  Eliminate any potential conflicts of interest in the Department of Public Health’s budget or staff, and ensure that San Francisco speaks with one voice demanding a complete cleanup.

We shouldn’t wait for the Navy to tell us how they plan to clean up the Lennar Shipyard, decades after they’ve been given that responsibility and failed miserably.  And we shouldn’t let elected officials off the hook for the scandal if they aren’t willing to take specific actions to ensure a safer future at Hunters Point.  If we don’t change the oversight of the Lennar Shipyard cleanup, we are telling Tetra Tech, the Navy, the Department of Public Health, and the developer that the only crime is getting caught.

Tony Kelly is an environmental justice activist, president of the Potrero Hill Democratic Club, and candidate for District 10 Supervisor this November.