Supervisors Aaron Peskin and Rafael Mandelman introduced legislation today that could save thousands of units of rent-controlled housing and stop the epidemic of demolition and conversion of affordable housing into massive luxury properties.

“This,” Fred Sherburn-Zimmer, director of the Housing Rights Committee, told me, “is a game changer.”

The bill would define any loss of residential housing as a “demolition,” and would more strictly codify the city’s rules limiting demolition of residential structures. It would bar landlords from combining two or three units into one and would halt so-called “serial permitting” of demolitions, in which a property owner gets a series of permits for small changes that in the end add up to the effective demolition of a housing unit.

Peskin said he introduced the bill in response to the city’s own reports showing that SF is losing affordable housing almost as fast as it can build it. “It’s shocking news,” he told a press conference outside of City Hall. “For every two new units we build, we lose one.

“The time of two-steps forward, one step back is about to be over.” 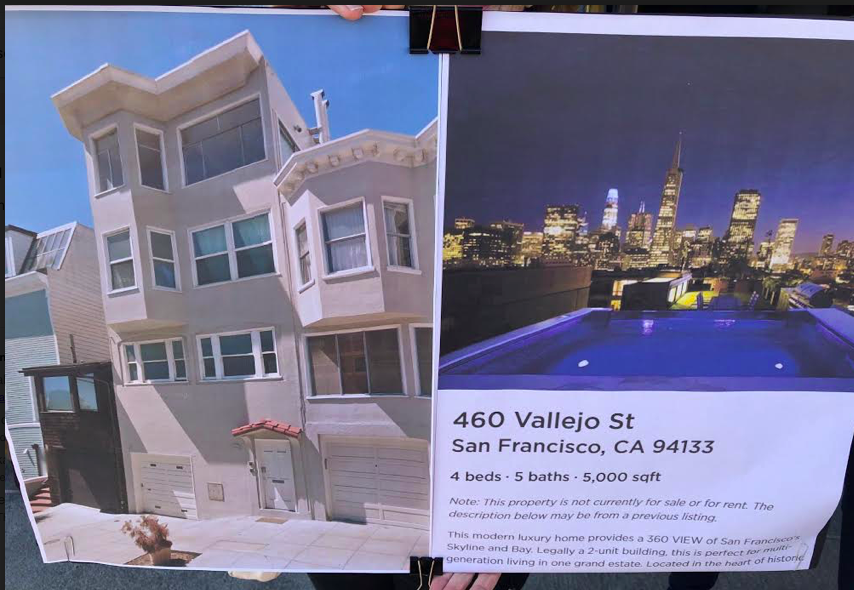 “Middle-class housing is being turned into mansions,” Mandelman said.

Sherburn-Zimmer said that the city is “bleeding rent-controlled units. … There are so many ways that we let developers do whatever the fuck they want. It’s counter-productive to just talk about building new housing when you can’t protect the housing you have.”