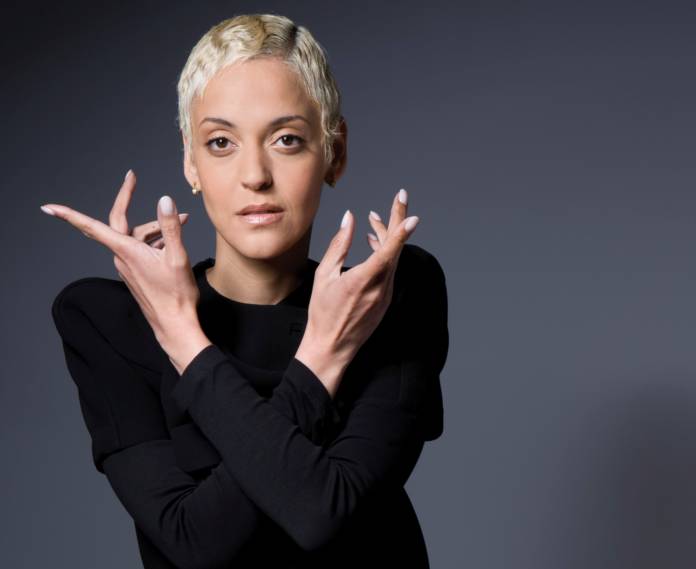 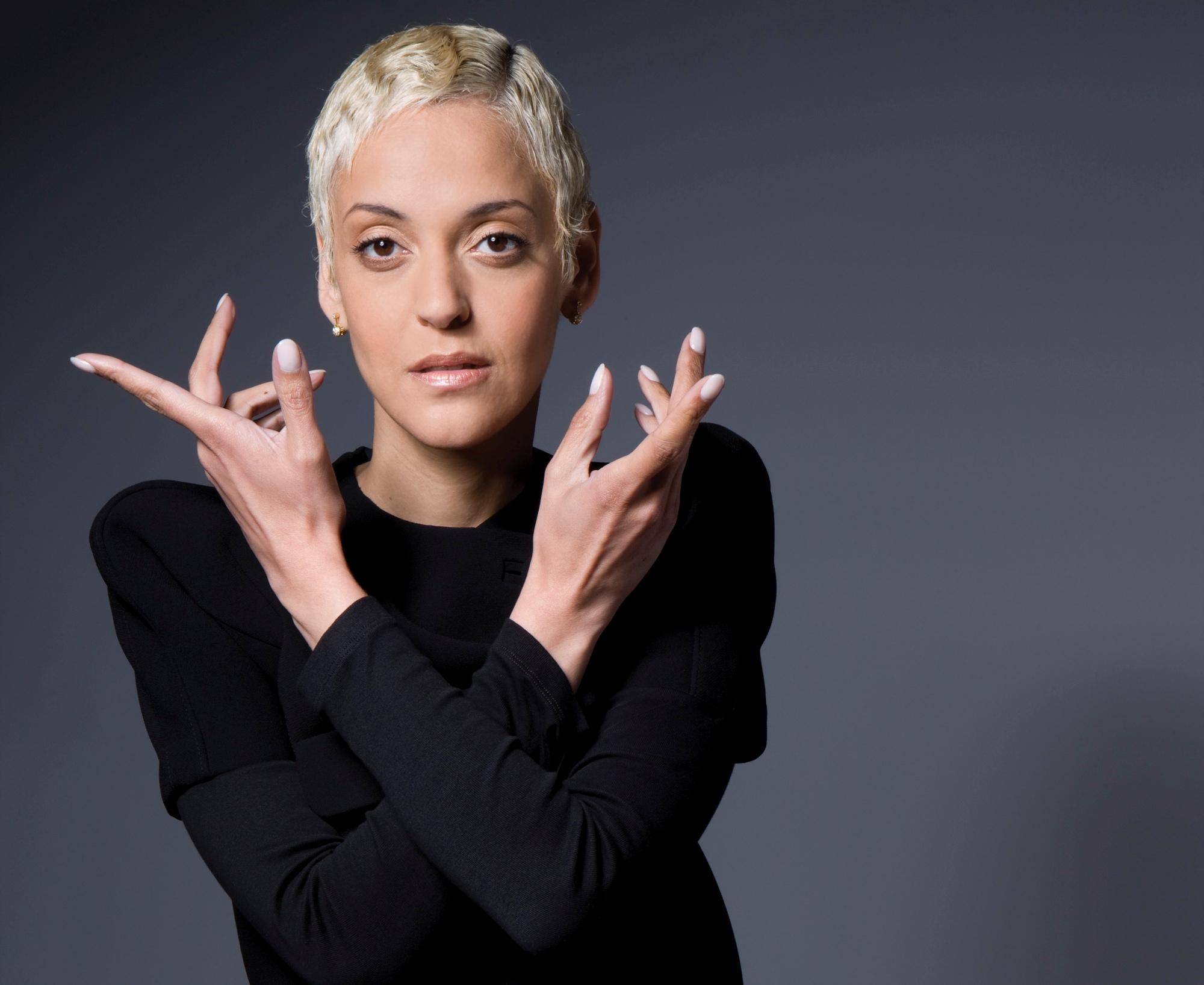 The Portuguese-Mozambican singer has helped bring the mournful, elegant form born of slavery and longing into the modern era.

Fado, the mournful and soul-stirring music of Portugal, is coming to San Francisco this week. Whether you’re a fado fan or new to the genre, it’s time to hear Mariza, one of the world’s great fado singers. (She’s here April 12-14 at SFJAZZ.)

Rooted in the early 19th century, fado draws on some of the same inspiration as American jazz and blues.

“Fado was born almost the same way as blues because of the slaves and what they were singing,” Mariza explained to me during an interview in Barcelona, Spain and in a subsequent email. “They were singing about feelings of life. Fado explores those same feelings.”

Like the early days of jazz in the US, fado was a popular urban music style distained by the countries’ elites. The Portuguese upper crust considered fado to be the music of pimps and prostitutes.

“Fado was born by the sea, produced by the sailors and African slaves,” said Mariza. “It’s a music from the working classes.”

Fado, which translates as destiny or fate, combines European melody, African rhythm and Arabic cadences into a unique musical form. It’s a stripped-down musical style usually featuring a singer, one musician playing the round-shaped Portuguese guitar and another playing classic guitar. The singer carries the plaintive melody while the guitars provide rhythm and some melodic interludes.

Mariza explained that in the early days, fado lyrics served as a “newspaper with singing. People didn’t know how to read. So they used music to spread the news.”

Of course conditions are different today. She reads a lot of poetry to gain inspiration for new songs. “I work with composers and writers who compose for me. Then I choose what I think is the message.”

Mariza, whose given name is Marisa dos Reis Nunes, was born in 1973 in what was then the Portuguese colony of Mozambique. She moved to Portugal with her family at the age of three.

Mariza, who is of mixed Portuguese and African descent, periodically visits Mozambique. “I always go there when I can to get in touch with my family, to be in touch with my roots. With age I feel more this African side calling, it [is] part of who I am.”

Mariza started singing fado in Lisbon when she was five years old. “My parents had a little tavern. In the neighborhood where I lived fado was a kind of living school of music.”

Then as a teen she started listening the popular rock bands of the time such as U2, Supertramp and the Rolling Stones. She wanted to sing rock. “I was trying, but my English wasn’t very good. I didn’t understand it. Fado was always my first love.”

In Argentina, tango lost popularity among the youth for many years until undergoing a revival in the 1980s. To this day some young Brazilians consider bossa nova old geezer music. So it’s not surprising that fado his seen popular peaks and valleys in Portugal.

Fado luminaries such as Amalia Rodrigues (1920-99) brought legitimacy to fado and modernized the art form. But the next generation listened to more rock and roll than traditional Portuguese music.

Now the young generation shows their emotional support for fado, said Mariza, part of their appreciation of Portuguese culture. “They are trying to protect this music, trying to pass the message.”

“You don’t’ have schools to learn this music,” she continued. “You learn on the streets. It’s passed down from older generations.”

Mariza noted that fado is part of the Portuguese culture, an urban music that expresses emotion and true feelings. “Even if you don’t speak a word of Portuguese it is difficult not to be touched by the intensity of fado.”

For non-Portuguese speakers, fado can sound uniformly mournful. While there are happy, up-tempo fados, the genre does indeed feature a lot of lament and longing. In fact, the Portuguese concept of saudade (longing) plays a central role in the music.

For example, Mariza sings “Ja Me Deixou” (He Already Left Me). The song’s protagonist suffers a lot because of a love who left. He says the “saudade walks with me.” But suddenly the lover returns and the longing goes away. “It has a happy ending.”

Fado has become one of the most popular musical styles in Portugal, and has spread throughout Europe and the Americas. But for Mariza, who regularly plays large jazz clubs and concert halls, fado always takes her back to her parent’s small bar.

“If you go to Lisbon, to a taverna, you see people commemorating life with a bottle of red wine. Sometimes you listen to a very sad fado. But they are enjoying life. They are cleaning the soul. Then everyone is smiling and happy.”

While best known as a foreign correspondent, journalist Reese Erlich has written about jazz and blues for over 25 years. Listen online to his Jazz Perspectives podcasts.