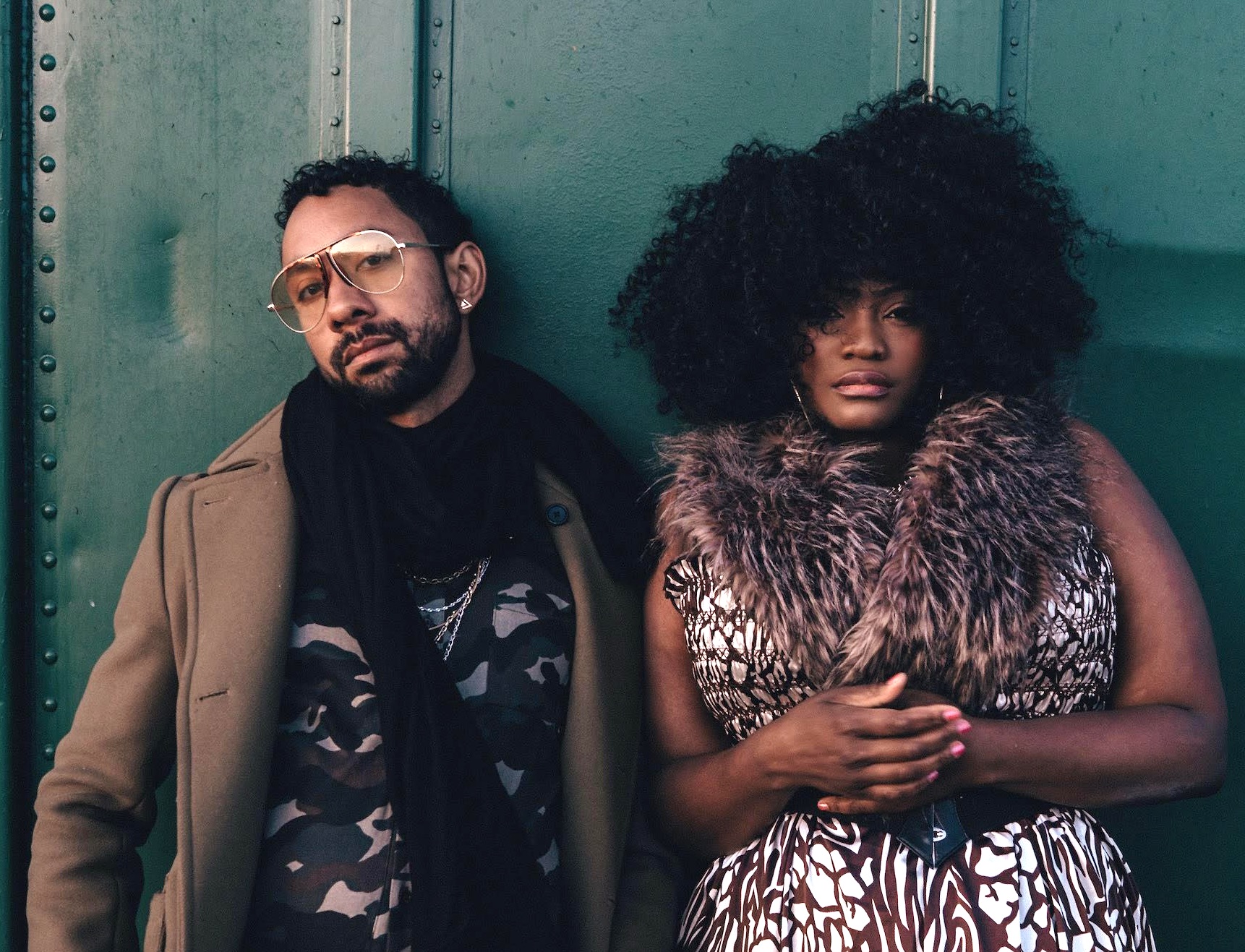 San Francisco has many peculiar traditions. Walking through the city in a euphoric state tops the list.

In August, Kisura Kyoto and Aaron Joseph, both vocalists in the retro soul-pop outfit Midtown Social, released the all in one-day journey song “Fantastic Colors.” Co-written together, it depicts two San Franciscans, a candid snapshot of friends, in great need of taking a trip through the city’s neighborhoods, looking to keep up a connection to their city. Cause lets face it. With the increased visibility of electric scooters, income disproportion, homelessness—basically, all the indications of new-found wealth, flowing in just one direction—SF gets unfamiliar. Quick.

So then we hear Joseph put out there, “See I know this guy In the Mission who will show us how to fly,” over a moody, not pensive keyboard wash. Like that ’80s band, The Motels, making R&B moves. Sort of that type of filter. Lyrically he’s not making Uber/Lyft recommendations. It’s that old wink, nod, and handshake vibe. Something the city was built on.

They follow that up with, “These sunsets they seem to last for hours,” laying out the feel of a psychotropic “turnt-up Sunday Streets” expanse for those residents looking for their Mecca. A 7×7 fun-size town, which never longs for visuals. Lined up over mellow synths, lyrical guitar runs and mid-tempo drum patterns: Sunday Funday never sounded more blissful and loose. Euphoric moments such as these have become rare in local music, maybe on local streets It’s something you can celebrate. Maybe catching go-kart races near the beach. Gawking at the 16th Avenue tiled steps or meandering down the Vulcan stairway in Corona Heights. Shared experiences, not money, is the uniting force behind this band.

With a release date slated for Valentines Day in 2020, Fantastic Colors the 12 track album pulls at the heartstrings from real-talk situations that exist for anybody trying to survive in an ever-changing urban landscape by the bay. This is no joke.

“Savoir Faire”, the upbeat 80’s styled synth-rock mantra from the group, out September 28, champions putting down the devices, bypassing phone alerts and going out playing pool, darts, and dancing. With an opening that features guitar picking, liquid bassline activity, this call out of “contemporary cultures obsession with technology” pushes along the bands’ mantra for empowerment that comes with bringing together all ethnic groups consisting of all colors and persuasions through “inclusivity, authenticity, and acceptance.”

That is a place we all recognize.