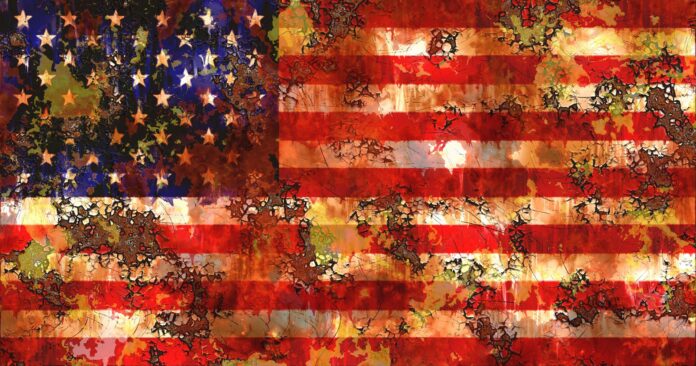 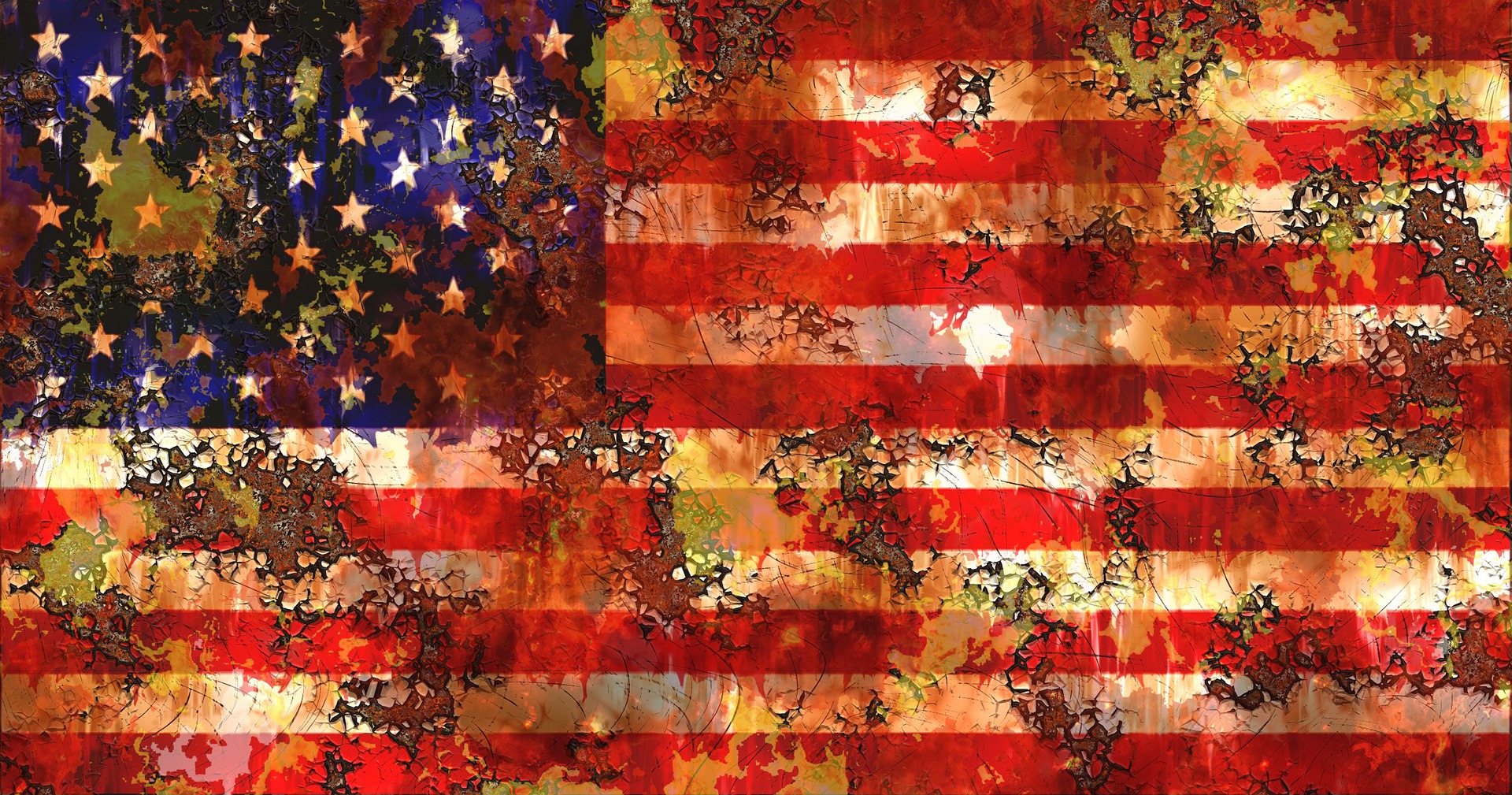 The future of our country may hang in the balance, but our humanity need not

I was awake late on the evening of Thursday, October 1, when I found out the 45th President of the United States had tested positive for COVID. I was up because, like many of you, I’ve been having trouble sleeping during these mind-bending times of political turmoil and social unrest, wildfires and super storms, and overwhelming uncertainty in the face of a mishandled pandemic.

It’s true that, perhaps like you, I am receiving no shortage of dopamine and cortisol hits these days from the absurd number of unbelievable news stories that abound. But reading this particular announcement felt different in my body. I could sense distinct pleasure centers in my brain alighting as the poetic justice of the revelation sunk in: This careless man, who had been calling this virus a hoax since February, was now afflicted with the very disease that had already, at that time, left more than 210,000 Americans dead.

Despite the late hour, I started texting friends and relatives with the news, my messages tinged with a gleeful, albeit unwitting, schadenfreudian hue. Might this man, who has been terrorizing the country for four years, become too sick to finish his re-election campaign? Might this illness teach him something about humility? Might his supporters learn a lesson that there are repercussions for ignoring the medical advice of experts? Could he maybe even … die? The possibilities, especially this last one, seemed too pleasurable to contemplate; the delight, too electric to touch. I went to bed that evening feeling deeply satisfied, even a bit renewed.

For days, I watched the drama unfold. I knew I should put my devices down, but I couldn’t, my safety-seeking neurons firing these days without abatement like those trick birthday candles that can’t ever be fully blown out. From the diagnosis reveal to the bizarre, infectious hospital joyride to the superhero-cum-superspreader return to the campaign trail, it was like watching a train crash—I couldn’t peel my eyes away. I kept hoping the villain in the movie would finally get his due.

Until suddenly, or maybe not so suddenly, I felt overcome with a sickness—a kind of soul sickness—of my own. It seems I had been living not only with hope in my heart, but also with hate. Sure, I could reason that my ill-wishing for the president and his cronies was in the name of society’s betterment. (And it was.) But you can’t wish the wrath of hell on someone without also feeling the gross act of wishing it. Despite my earnest justifications of righteousness, the sick feeling would not subside. In a way, I had become polluted with the very thing I’d been rejecting.

I’m not shaming my anger or even suggesting that a different kind of action is needed; I’m simply hungry, after all these years, for a different way of being. I don’t want to stop fighting for the right to live in a civil society. I wouldn’t want to meditate myself into oblivion (even if I had the skill), so as to be numb to inequity and injustice. I don’t want to fall asleep at the wheel of democracy, or be passed out in the cul-de-sac of pandemic fatigue when a coup d’état rises up on our shores. I want to be ready.

But I also want to remember who I was, before I was this scared and angry person. I want to remember what it feels like to live without this constant feeling of contempt and disgust that finds its way into all of my conversations. I want to know that I can hold my righteous anger in one hand, my compassion in the other, and my full humanity in both. I want to believe that after November 3 (or whenever the electoral process completes itself), whether the country be healed or rendered a dumpster fire of a nation, that while my actions may differ depending on the results, my integrity will not be affected.

I want to know that all of these hopes I’m hanging on a changing of the guard are not also hopes I’m hanging on the saving of my own soul. I want to know that if things go down in a dastardly way, I will not be a neurotic puddle of a person hiding under my bed for the next four years, or a bitter pill of resentment resorting to gossip-mag-level rhetoric, or a hopeless broken parachute lying around imbibing copious amounts of coping substances. I want to still be kind, and open, and unflappable. Or maybe a little flappable. I want to remember that our power lies in all that we’ve survived, and not in the hands of a corrupt, unstable person—and system.

In her book Letters to my Daughter, the brave warrior writer Maya Angelou offered this tough and tender piece of advice: “You may not control all the events that happen to you, but you can decide not to be reduced by them.” My invitation to all of us is to decide now that, no matter what happens, we will not be reduced.

For four years, many of us have felt unsafe in this country an alarming amount of the time; those who already felt unsafe in this country have felt terrified. We have witnessed the planet’s imminent destruction from climate change while our president has denied it exists. We have listened to bullying and derogatory name-calling that leaves out no one. As women, we have felt our bodies recoil as we hear the president speak to and about women as if they are objects either of lust or disgust. As daughters (and children, in general), many of us have watched the healthy and vibrant relationships we once had with our fathers turn into angry encounters, poisoned by the influence of right-wing propaganda.

For four years, many have suffered increased racism (which will take more than an election to heal), or wondered if, at any moment, we might soon lose our health insurance, our right to live in this country, or our right to marry the person we love. In the last seven months, many of us have also lost our work, our homes, the lives of people that we love, and our ability to make art—or even plans for the future. This week, we watched the criminal hijacking of the Supreme Court. Do we have a right to our anger? Hell, yes we do.

But we also have a right—a profound right—to our humanity.

Here we are again, watching the speeding train. Heart racing, hands sweaty, praying for the right type of ending. Perhaps, at this point, we can’t help but hang our nail-biting hopes for democracy on the results of the election. But our humanity needn’t hang in the balance, too. When we choose not to be reduced, we realize that, regardless of conditions, our humanity is, and always has been, the one thing that is ours to keep.