The Police Officers Association, which has been the largest obstacle to reforming the department, appears to be in a bit of turmoil as the head of the union just stepped down in the middle of the campaign to pass the group’s Taser measure.

POA president Martin Halloran, whose bluster and defense of police misconduct helped undermine the union’s image at City Hall and among the general public, has been replaced with Tony Montoya, a sergeant who has been working undercover out of Mission Station. 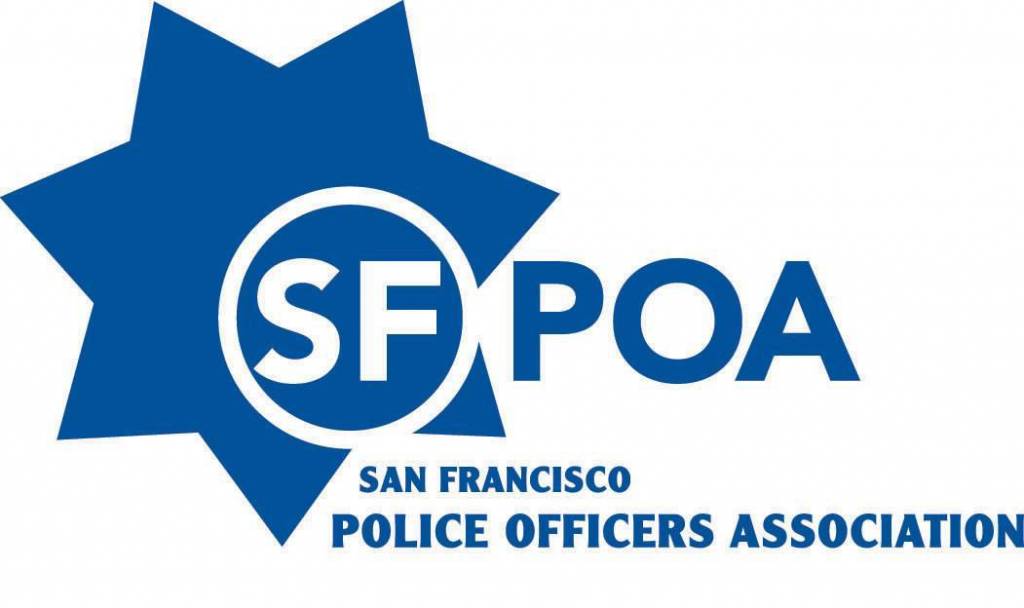 However, he’s had disciplinary issues.

In 2003, he served a 30-day suspension – a serious form of punishment that is one step from dismissal – after the department found that he had failed to report the brutal treatment of a prisoner. More recently, in 2015, an African American college student sued the city alleging that Montoya,working as an undercover sergeant, pulled him over for a traffic stop, dragged him from the car, and with other officers, beat him so badly he would up with multiple injuries including a concussion.

The complaint described the incident as an example of racial profiling.

I can find no record or evidence that Montoya faced any type of discipline for the incident.

But that history has not been an impediment to his rise at the POA, which routinely tries to excuse improper conduct by officers.

The POA has lost considerable political capital and credibility in the last couple of years. Only one candidate in this mayoral race – Angela Alioto — even sought the POA endorsement. Chief Bill Scott, Mayor Mark Farrell, and most of the supervisors are opposing the group’s ballot measure, Prop. H, which would mandate that all officers get Tasers and would significantly loosen the regulations on the use of the stun guns.

In recent contract talks, the POA sought a 12 percent raise over three years for its members – but city officials, from the mayor on down, argued that such a hefty pay hike should be linked to a promise that the organization would not seek to undermine the reforms proposed by the Obama-era Justice Department.

The cops could have gotten more money; the city was prepared to concede higher wages – in exchange for a promise that the POA wouldn’t be an obstacle.

But the matter wound up in arbitration, with an arbitrator deciding in favor of the city on a smaller raise (but refusing to force the POA to accept the reforms.)

And even if Prop. H wins, it’s not clear that a majority of the supervisors will vote to fund the multimillion-dollar purchase of Tasers.

So what I’m seeing is not new leadership at the POA – it’s a continuation of the problems that we have seen with that organization for decades. And the rank-and-file cops, who just saw their leadership give up higher wages because they insisted on blocking reforms that everyone else in the city thinks are a good idea, may not be all that happy in the end.

And if Prop. H loses, the POA will have a lot of explaining to do.