We love cannabis legalization, both personally and as a policy matter: healing the sick, employing workers, reducing criminal-justice disparities, and generating tax revenue for social services.

A small minority of Chinese-American San Franciscans in Chinatown dislike cannabis legalization. We know because, when the Board of Supervisors considered cannabis business zoning in Fall 2017, some Chinatown residents gave public comments and said so.
This has always been fine: No need to agree. 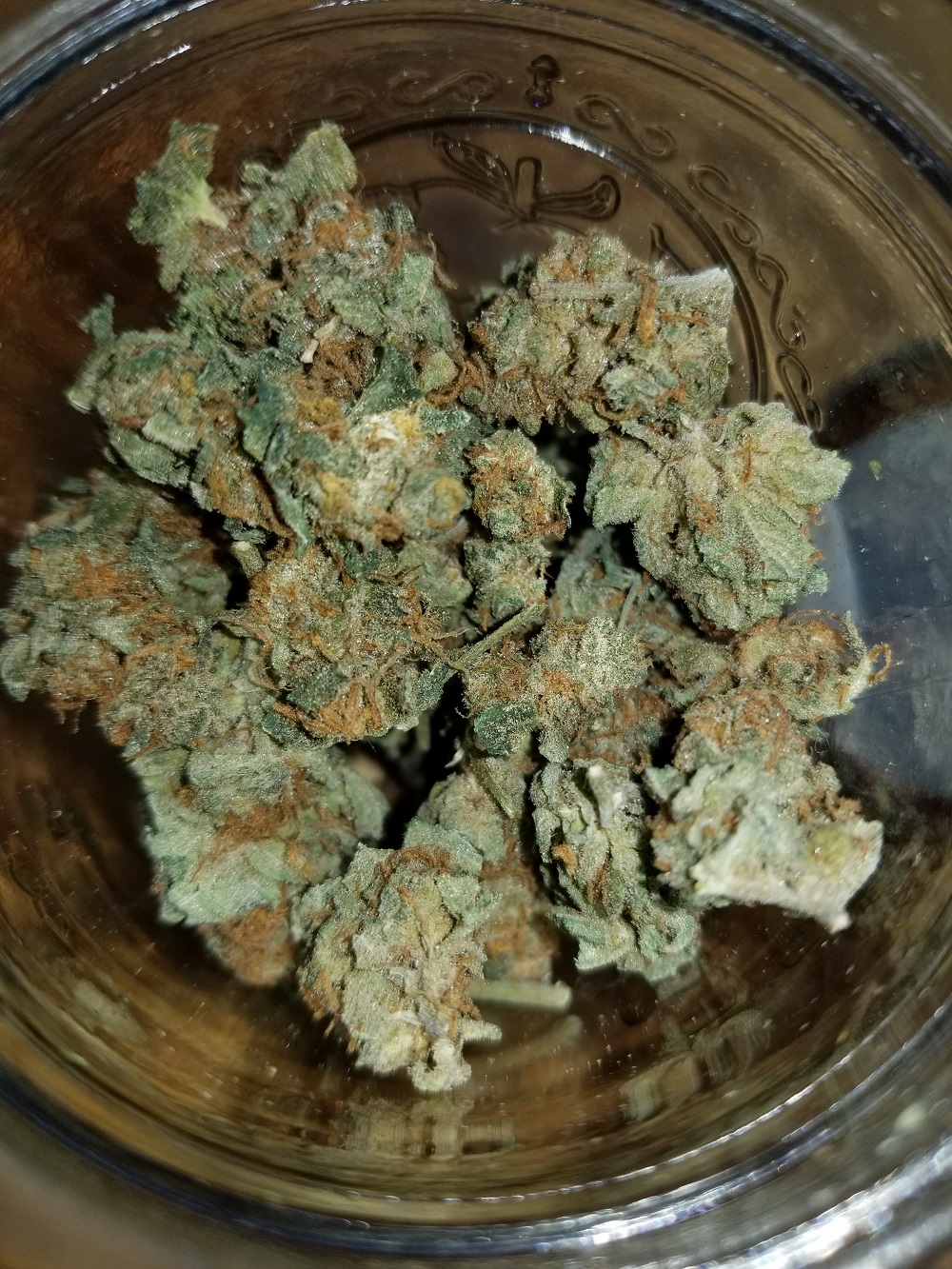 But now, Supervisor Aaron Peskin has introduced legislation (file# 180319) to ban cannabis retailers from ever opening up shop in the Chinatown (the Community Business District, the Visitor Retail District, the Mixed Use Districts, and the Residential Neighborhood Commercial District… a thorough ban).

Last month, the Planning Commission held a full hearing and disapproved the ban, but now the Board of Supervisors is set to vote Tuesday anyway.

We think it’s fundamentally wrong to carve out a district and say you can’t have certain businesses there. Carve-outs undermine citywide policymaking. Disproportionately, SoMa has half the city’s existing cannabis retailers, because for many years, wide swaths of the city (here’s looking at you, Richmond District) refused them.

What’s next? No cannabis retail in the Excelsior? Carve-outs are a slippery slope to bans. Prohibition already failed; that’s why we (over 74% of San Franciscans) voted to legalize cannabis in 2016.

The Board of Supervisors already argued this issue back in the fall. Certain supervisors wanted neighborhood bans on cannabis retailers. With much wrathful wrangling, they eventually decided not to include such restrictions. Six months after the cannabis zoning ordinance has become law is much too soon to go back on this deal.

Banning cannabis retail in Chinatown would perpetuate demonizing stereotypes from the past about the false evils of cannabis users. In the 1970s, the federal government spent our tax money to lie to our children that cannabis was deadly, and poison cannabis plants so their lies would come true. Now, the state government requires rigorous lab-testing of all cannabis products for pesticides, mycotoxins, heavy metals, and microbials. Last week we saw the state’s first product recall, showing that this regulation is really working to protect us.

Supervisor Peskin’s legislation argues that “the cultural and communal considerations of Chinatown’s immigrant and lower-income populations have yet to be addressed through language-appropriate and culturally sensitive educational and outreach efforts.” But the city’s Office of Cannabis has already published a Chinese-language fact-sheet and mandated that every cannabis purchase in the city be accompanied by a fact-sheet in the customer’s language.

Finally, this hyper-local ban is especially inappropriate for Chinatown in particular, geographically. Chinatown is physically narrow, just a few blocks wide. Banning cannabis retail there will likely yield a concentration of cannabis retailers along its edge, across the street from Chinatown, instead of a more even dispersion.

For all these reasons, we caution the Board of Supervisors against banning cannabis retail from Chinatown. We just created this zoning, carve-outs are a slippery slope, and educational and regulatory efforts are underway. Inconveniencing Chinatown residents who want to buy cannabis, to satisfy the vocal minority who don’t, would be poor public policy, and create more harm than good.