Cannabis: Can we bring back compassionate care? 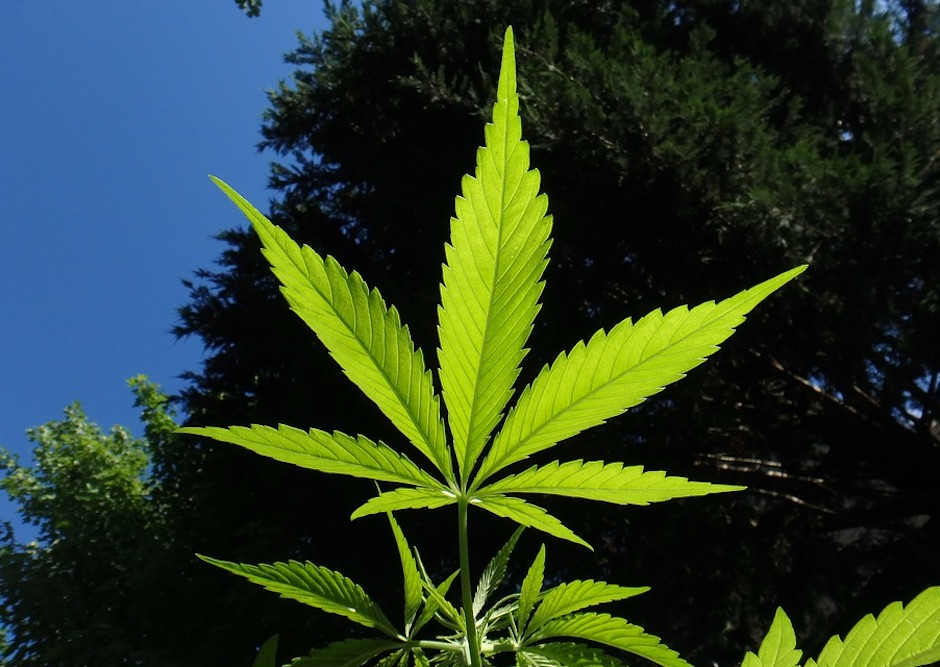 PUFF Late in September, Governor Jerry Brown vetoed three marijuana bills meant to begin the shifting process of correcting some of the needs left by Prop 64.

Assembly Bill 1996 sought to open a cannabis research clinic in California; so far the only FDA-approved clinic is in Mississippi and does not provide quality product to research. Veto.

Senate Bill 1127 wanted to give parents the right to treat their child with cannabis-based medications on school grounds, instead of having to pick them up or meet them off-campus. Veto.

The governor cited Prop 64 as the reason he vetoed most of these legislations. These bills will be re-worked and re-introduced in another session, but from this instance, I want to know: Where is your compassion California, and how can we start making the changes that were promised before we passed 64?

Flash back to a year ago when everyone was debating whether 64 should become law. I attended so many meetings where people lobbed the questions about it back and forth. The one thing that was always said was to just pass the bill, get people out of prison, and there will be time to make amendments later. Let’s just take the plunge.

Californians had it pretty good with Prop 215 which was passed in 1996. It was easy to get a card or a doctor’s letter. You had access to all strengths of edibles, flower, and concentrates. There were lots of businesses, thus competition was good at keeping the prices down. If you weren’t sure about a product, most companies would give you a sample to take so you could see how it worked in your body.

Not long ago, there were pot fairs where you tried all kinds of samples and left with a few in your pocket. Parties had gift bags that would blow your stoner mind. Most of all, there was compassionate cannabis medicine for those who could not afford it.

Now, no samples are allowed under Prop 64. This was a staple of the compassionate care world. When those shot boys go around giving away free shots of booze at a bar, I guess that’s not dangerous, but too many of those drinkies could lead to a car wreck or injury. If you get too stoned off a sample, most likely, you will have a nice nap.

All cannabis products now have to be California Cannabis Tracked and Traced (CCTT), as in tracked to the person who bought it and traced back to the plant it came from. I get it but, why? When I order my Stoli martini, I don’t ask what potato it came from, or the seeds for my rye.

I’m sure there are many valid reasons these things are in place. It all just seems out of balance with all the proof that cannabis is much less dangerous than alcohol, and is a valid medicine.

I see these local cannabis companies jumping in and out of hoops to get the correct packaging, get the correct licenses, and get the right tests. I see the state doing nothing but changing their minds, causing more uproar about compliance. Companies trying to get a foothold and survive are being punished.

So where is the compassion California? You promised there would be changes made to correct anything that wasn’t working with Prop 64. Is big time pharma and alcohol that big? Were bigger cannabis companies using this to shut down competition from the get-go? These are just questions I have.

No one else seems to be asking them in the media. The public is just excited to get legal weed. They happily line up at the dispensaries and order delivery. So much has been achieved, but unless the public is made aware of all these other issues the industry faces, they cannot be educated as to why there needs to be change.

I call on everyone who reads this column who feels some compassionate care should be brought back into the cannabis business, to please contact your city and state representatives and let them know. Otherwise, it will take a long time to see anything happen.

There is a Facebook group called Axis of Love if you are interested in more information. Prop 64 must be amended, and amended now. Let’s bring compassionate care back to California.

Tickle your nose with cannabis-infused sodas and seltzers that lift and calm.
Read more
Sponsored link