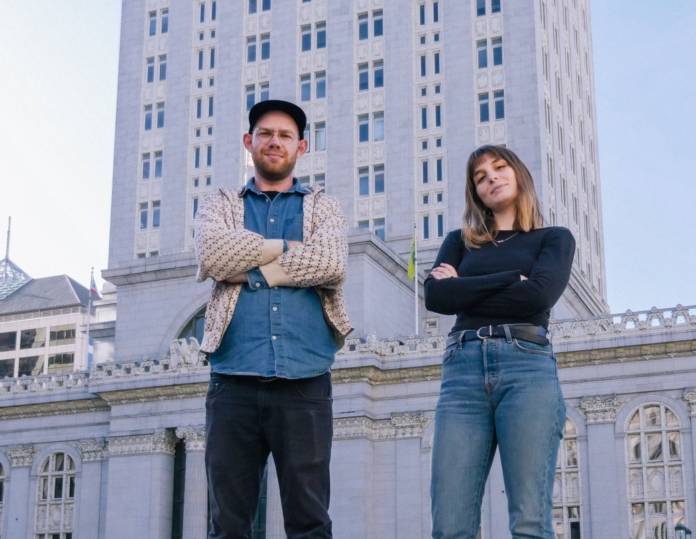 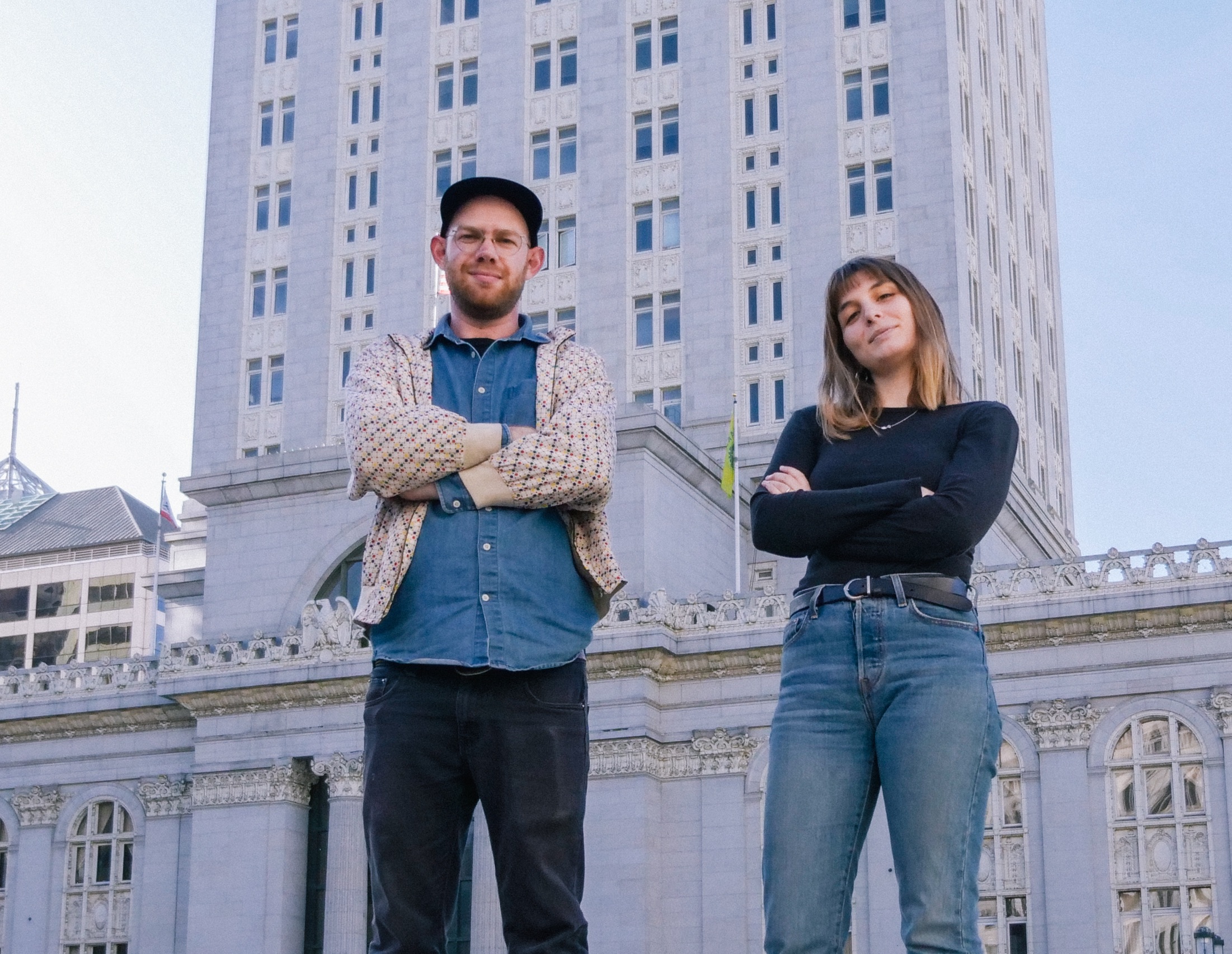 If, like me, you’re “into” nightlife and music, your social media feed has flipped almost instantaneously into a multi-roomed nightclub, with DJs and musicians streaming live sets, friends recommending playlists, and drag queens lip-syncing for their lives (and hopefully tips).

This outpouring/overload of entertainment has affirmed dance music’s joy, connection, and necessity—not to mention the Internet’s—in this time of uncertainty and isolation. There’s far too many DJ sets to choose from right now, it seems, which leads to a giddy delight while you’re bopping on your sofa. Of course, there’s an element of concern involved as well, as most DJs have suddenly had their livelihoods eviscerated and are trying to find new income, er, streams.

But you can’t stop the dance. Everyone from hometown heroes like Jenö, celebrating founding SF rave collective Wicked’s 29th birthday, to international techno epicenter Resident Advisor’s Club Quarantäne, a marathon of underground talent, and the Sunday Quaran-Tea dances, bringing together a gaggle of queer DJs to benefit the Queer Nightlife Fund, are up in your socials.

This sudden concentration on the Internet may seem novel, but the folks at local streaming DJ site Fault Radio were way ahead of the coronavirus curve when it came to visual club-hopping. Launched in 2018 by two nightlife savvy emigrés from Tel Aviv, Dor Wand and Dundee Maghen, Fault Radio surfaces some of the best DJ talent in beautifully produced live videos, recorded at various locations around the Bay. Fault Radio’s archives are a treasure trove of sounds both familiar and new, lovingly archived and presented by two people who care deeply for our delicate yet thriving scene.

When I interviewed Dor and Dundee a few weeks ago, before the full force of COVID-19 hit, we excitedly talked about how Fault Radio was helping to increase the Bay Area’s international profile—while documenting the diversity that still exists in dance music scene holding on in a very expensive and rapidly homogenizing environment.

They were looking forward to their huge Shifting Plates Record Fair, this year in partnership with popular crowdsourced record database Discogs, which was to draw dozens of vendors and hundreds of participants to Classic Cars West in April. They were also recording sets at Vinyl Dreams record store in the Haight, which is owned by one of the godfathers of the local dance scene, Mike B (no relation).

We had absolutely no idea that soon the outbreak would shut down all the clubs, bars, concert venues, record stores, and gathering places in the Bay Area—pretty much leaving Fault Radio the only operating established  “nightclub.” (The Shifting Plates Record Fair has been postponed until June 7.)

“We’ve been very wavy emotionally, like everyone else,” Dundee told me in a follow-up call after the lockdown. “We had a few hard days, but we’ve shifted to working on initiatives to support the community, which is helping to keep us focused.”

“There was an advantage to being from somewhere else, we saw what was happening there before it came here,” Dor added. “So we had a little cushion of knowing what to expect. We had a few days lead time to think about how we could support and elevate the scene here before the impact.”

Those initiatives are pretty exciting. First, the pair have opened up broadcasting on the Fault Radio site to anyone with their broadcast from home “Relief Sessions.” You fill out a quick survey to apply, and they teach you the fundamentals of streaming remotely—perfect for DJs who are new at it.

“This outbreak is causing so much isolation, that we want to make it as easy as possible to connect with other people online, in the best way,” said Dundee. “Streaming is now a commodity, a way to earn a living, and we want to offer our experience in this way to help.”

“When everyone started streaming on Facebook and other sites, we knew that there would be huge differences in quality, in terms of the sound, the lighting, and other things you only know from doing it a hundred times,” said Dor. “Many people are dealing with this technology for the first time, so we want to help bring everyone up to a similar level.”

To this end, Fault is also offering “Stream-Kits” to be delivered to DJs’ homes, with everything they need to set up and stream. (Fault Radio archives and promotes the stream on their site, as well as their Soundcloud and Youtube.) “The box has various equipment inside to upgrade your streaming—maybe even something alcoholic,” Dor laughs. “When you receive it, we can hop on a video call with you and help you through the process. We just announced this, and already we’ve had interest from people in London, Budapest, Istanbul…”

But their heart remains with the locals. “Even with every one on lockdown, there’s still things happening.  There’s still a scene,” Dundee said. “Now the biggest challenges that we’re dealing with is, you’re feeling very isolated from your community. Even if you are documenting yourself, it feels isolated. This is our way to make the music scene still feel alive.”