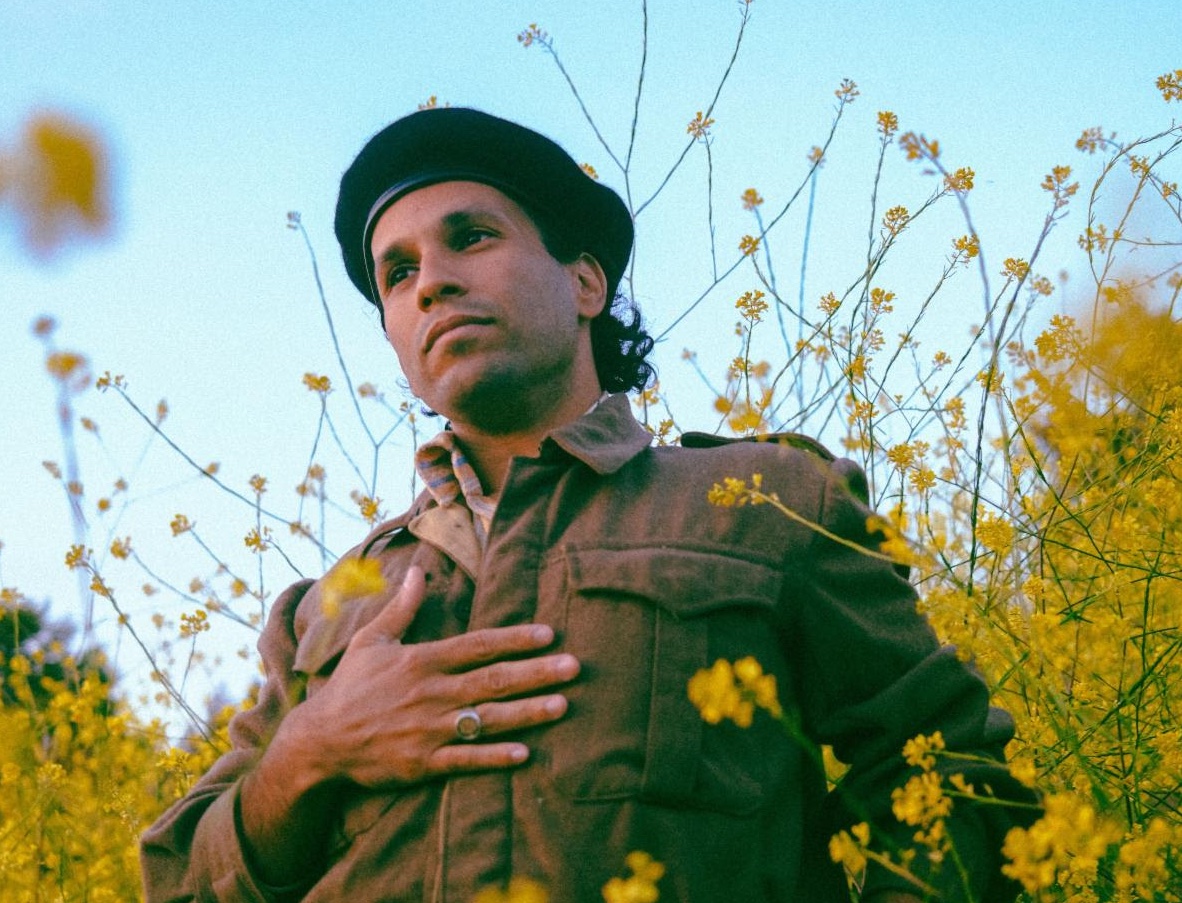 Visuals for music sometimes establish their own ephemeral connection, working as a different form of communication between artists and aficionados. With new releases coming by the second, we’ve decided to run a column every now and again to keep tabs on the music video landscape. Some of the clips we highlight will be older, but that’s OK—everyone’s been doing a little reflecting these days. It’s the quality that we’re concerned with. Dive in!

Alycia Bella, “God, Drugs and You“

Bay Area born-and-raised singer-songwriter Alycia Bella has released some visuals that speak to everyone’s excitement to connect, live and direct, in person these days. Don’t get it twisted, there is a whole other R&B mood going on in the blue smoke video “God, Drugs and You,” but I’m choosing very strongly to be an optimist as everything starts to bloom at the moment.

Intimacy, connectivity looms large in the Google search these days, so use this video as a hopeful take on the matter. The song is part of Alycia’s latest album Muse that “signals a new chapter for Alycia, sonically and personally, showcasing her evolution as an artist, her identity as an outsider, and her newly found awakening.” If the video serves as proof, I’m totally down for the pivot, if I can only locate it through the smoke. Purchase here.

Pachyman, the LA-based one-man dub band consisting of multi-instrumentalist Pachy García, will release new album The Return of Pachyman on August 13, and we could not be more stoked. García hails from San Juan, Puerto Rico, where he grew up immersed in the music of local reggae heroes Cultura Profética and classic Jamaican dub records from King Tubby and Scientist. After relocating to Los Angeles, he fell in with the weekly Echo Park reggae night Dub Club and began creating his own dub music, influenced by the Caribbean sounds of his youth, and recording guitar, bass, drums, and piano in his basement studio.

García started posting home performance videos at the beginning of the pandemic and got so many responses from people saying the clips cheered them up that he started seeing the goal of the project to radiate good energy and give his audience something to disconnect from the negativity of the world.

Flush with analog equipment (dude has a reel to reel tape machine and mixing board which he’s working on the fly in real time) the visual—minimalist and repeating—give off thoughts about how the pioneers Mad Professor, Lee “Scratch” Perry, and so many others created this music that remains organic in sound and time traveling in feel. Order here.

Featured in last month’s New York Times, the multifaceted polymath producer, musician, songwriter, vocalist and beatmaker Georgia Anne Muldrow “has addressed serious ideas with drive, hooks and sonic creativity throughout an extraordinarily prolific career. Her music encompasses R&B, jazz, hip-hop, funk, rock and a broader Pan-African diaspora; it can be lean and earthy, harmonically labyrinthine or richly disorienting, swirling with reverb. Like Prince, Stevie Wonder, and Paul McCartney, she makes many of her tracks entirely on her own, using instruments and computers to turn herself into a one-woman studio band.”

On Vweto III, the third installment in her Vweto series (the word means gravity in Swahili), we are treated to that left-field boom-bap that pogos from classic b-boy throwback structure to nebula-chasing futuristic forms, making bass bins hum their own blues. Muldrow produces in the multiverse, but her sound is her own, no matter how wide the expression or how deep the inspiration. “Mufaro’s Garden” rides that line between West Coast G-fonk proper and some otha type ship connection. So many levels. Purchase here.

Such a jangle-twang on “Ring My Bell.” It alerts all folks, nestled up, cozy, or not, that it may not just be time to materialize from our respective cubbyholes. The snappy earworm hook is fuel for reinforcement, as is the rest of the song. Feeling sheepish is over, get out there and greet your bell ringing friend. New Day with New Possibilities, the latest record by Sonny & the Sunsets, feels like it’s part of a genre that could have been big. Sixties teen country music that merged with sixties pop.

Out on Rocks In Your Head Records in July, the same San Francisco label that recently delivered the debut long-player for Fake Fruit. Purchase here.