By Tim Redmond
June 11, 2015
Share on FacebookShare on TwitterShare on LinkedInShare on RedditShare on Email

Proposal would allow facilities to be named after big donors, and would give corporate advertising access to classrooms 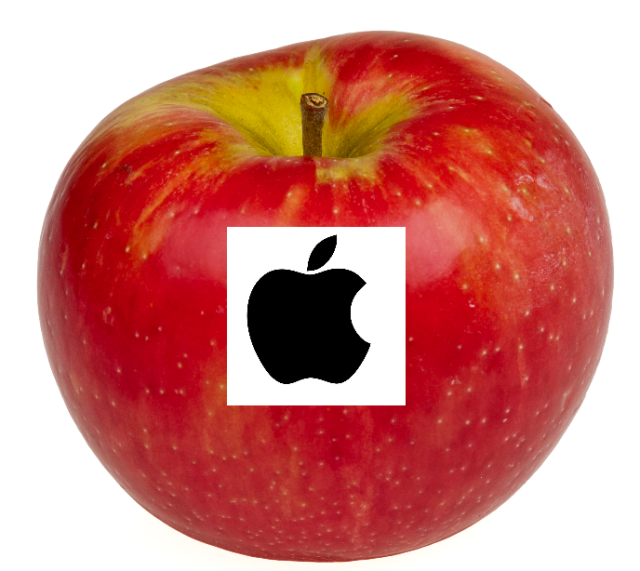 JUNE 12, 2015 – The San Francisco School Board is considering changing its nationally acclaimed policy on commercial-free schools and allowing big corporations access to students — and permitting school facilities to carry the logos and names of major donors.

The changes were on the agenda for the June 9 meeting, but discussion was tabled at the last minute, I’m told, after Board Member Jill Wynns informed the superintendent that she vehemently opposed the plan.

The current rules, which have been copied by districts all over the country, ban most forms of commercial advertising and the use of corporate logos on school facilities.

Under the resolution, the district would affirm that “partnerships, investments, and endorsements by “individuals, private businesses, and organizations deserve recognition for their contribution and support to SF Schools” and “will allow recognition of a donor via naming of a school building or other similar recognition within SFUSD facilities.”

There’s more: The proposal would “allow the use of individual, corporate, or business logos and names on SFUSD  facilities or properties for the purposes of recognition of donations or sponsorship.”

So Apple could plaster its logos all over the district in exchange for a few computers.

More: The plan would “allow district personnel to notify students and families of opportunities by private or for-profit companies that support our districts mission.” That means direct advertising support for corporations in exchange for money. It means teachers could be told to promote the latest I-Pad or the use of Twitter.

It’s a huge, huge step away from the way district policy has handled advertising and commercialism for years.

The measure seeks to justify the increased featly to the rich and big corporations by saying that the schools are underfunded and the district needs the money.

Which is infuriating to anyone who has followed tax policy in the nation and the state in the past 40 years.

There’s a reason the schools are underfunded: Prop. 13 gave commercial property owners and corporations a huge tax break. The tax cuts for the rich under Reagan and Bush have allowed people like Conway, Zuckerberg, and other billionaires to amass huge fortunes without paying anything close to their fair share of taxes.

And now these wealthy royalty want to hand the peasants a few dollars, in exchange for all of us genuflecting, naming our schools after them, and letting them sell their products to kids.

The district’s public-relations office didn’t respond to my questions about whethetr the superintendent supports this.

None of the board members seem interested in talking about this, although Sandra Fewer left me a message saying she had been “briefed on it by Hydra [Mendoza],” who is both a School Board member and the mayor’s education advisor. The agenda shows Mendoza and Shamann Walton as sponsors.

Which means there’s probably a connection between this concept of selling off school facilities and names and Mayor Lee, who is a fan of “public-private partnerships” and spends a lot of time courting the tech industry.

Margaret Brodkin, a longtime public-schools advocate, told me that the proposal is “outrageous. The district would take a measure designed to protect our kids from commercialism and twist it into the opposite of that.

“It’s a reflection of what’s going on in the country, where we are starving the public sector and giving our institutions over to private corporations.”

Is City Hall a “toxic” environment?

Or was it way worse when Ron Conway—a world-class political bully—was calling the shots behind the scenes and getting away with it?
Read more
News + Politics

Plus: What is the city doing to be sure tenants get rent relief? That's The Agenda for June 20-27
Read more
Police

Proposal heard in budget committee calls for major increases to SFPD—even when the city is investing in alternatives to armed law enforcement.
Read more
Sponsored link

Supes hearing shows huge gap between the promises and the reality -- but the money is there if the mayor is willing to spend it.
City Hall

Is City Hall a “toxic” environment?

Or was it way worse when Ron Conway—a world-class political bully—was calling the shots behind the scenes and getting away with it?
Labor

Biden, despite promises, has still issued no COVID standards for workplaces

The pandemic is not over -- but workers still have no federal protections.
News + Politics

Why is the Equality Act stalled in the Senate? Ask Joe Manchin …

... or Susan Collins. Or the 49 other Republicans who are unwilling to sign on to a very basic bill protecting LGBT civil rights.