The candy giant's head honcho announces a line of cannabis-infused jelly beans—but is he still an anti-trans conservative? 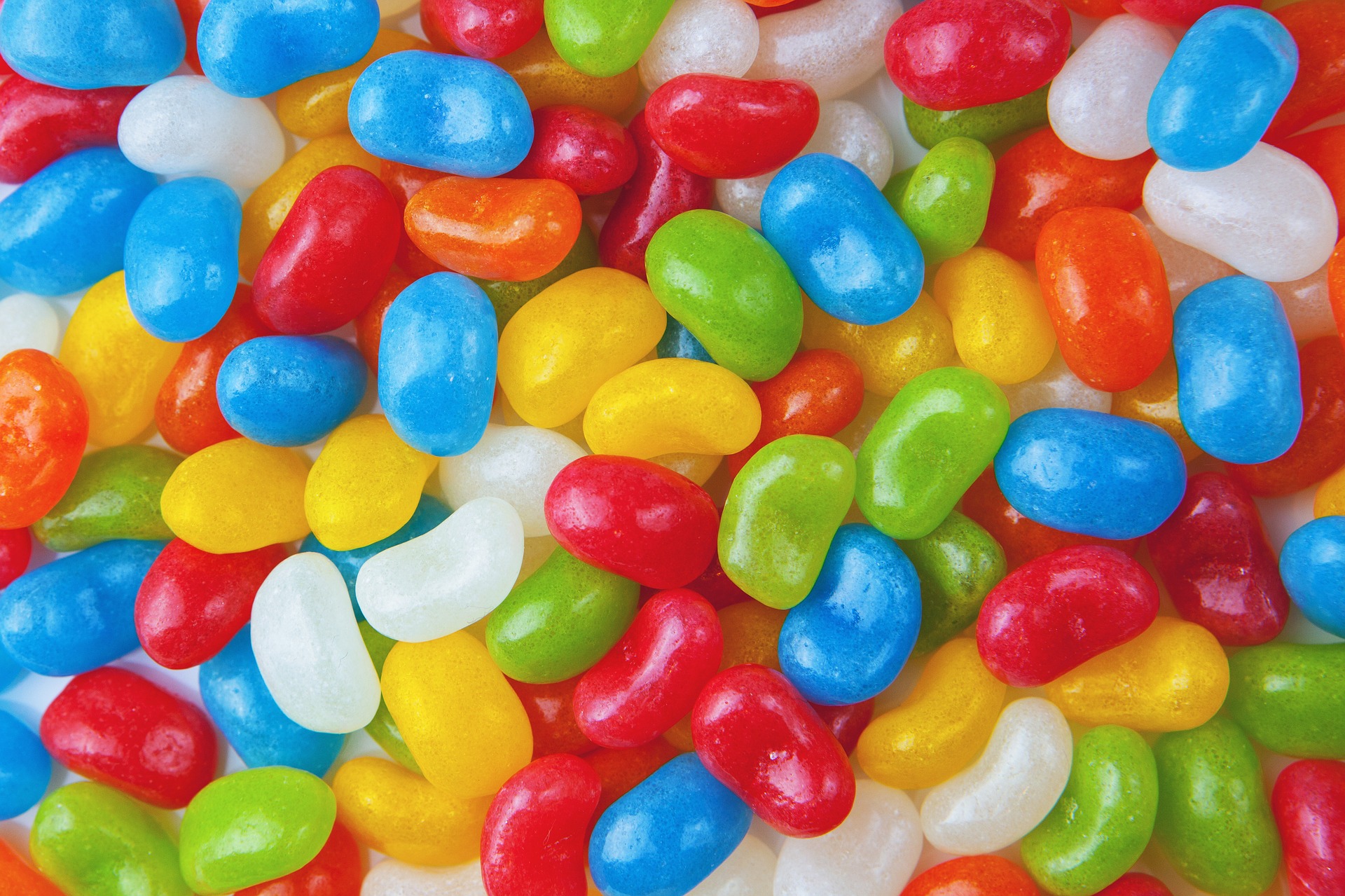 [Editor’s note: This column has been edited to clarify that it is Jelly Belly’s chairman, separately from the company, who is starting the line of cannabis jelly beans]

PUFF Everyone loves jelly beans and Jelly Belly is one of the big names in the industry. There has been much excitement and sharing on social media that the chairman of the company has announced a line of  cannabis-infused jelly beans. Although this makes for some colorful posting, one thing sticks in my craw: Is he still anti-trans rights?

In 2013, the Huffington Post reported that the company’s chairman of the board, Herman G. Rowland, Sr. donated $5000 to Privacy For All Students, a coalition fighting for a referendum effort to repeal transgender rights legislation California Assembly Bill 1266. The bill, signed into law by then California Gov. Jerry Brown, required the state’s transgender students to be allowed to “participate in sex-segregated school programs and activities, including athletic teams and competitions, and use facilities consistent with his or her gender identity, irrespective of the gender listed on the pupil’s records.”

The article also pointed out that Rowland had donated to conservative causes before. During the 2012 Presidential election he donated to three GOP candidates and had a rally at Jelly Belly for former Pennsylvania senator Rick Santorum.

At the time, prominent LGBTQ groups including the Transgender Law Center, the National Center For Lesbian Rights, Equality California and the National Center For Transgender Equality issued a statement, ​”The School Success and Opportunity Act restates existing requirements that all California students be allowed to participate fully and equally in all school programs and facilities. This law is necessary because, all too often, transgender students are excluded from many activities, programs, and facilities because of their gender identity—programs that inspire creativity and challenge kids to be better learners.”

As for a response from Jelly Belly, I cannot find one. In 2015, Actress Anna Kendrick started a Twitter storm about the controversy and a Boycott Jelly Belly Facebook group formed: A member said they received a message from the company which read “​Mr. Rowland, a father of four, grandfather of 11 and a great-grandfather believes that the California Legislature can and should come up with a solution that does not violate the privacy expectations of all California’s students” and that his donation was “personal” and the company’s donation guidelines forbid supporting “organizations that limit membership based on race, religion, color, creed, gender, sexual orientation, age or national origin.”

Jelly Belly has never commented publicly about the issue. For myself, as a producer of shows in the Bay Area, I strive to include all voices in all my ventures. People who ignorantly deny anyone in the LGBTQ spectrum their rights, should not make money off of it. If they would actually take the time to meet a transgender person, they would immediately see the folly of their myopic views.

In the Cannabis Community, a community that has stood for love and compassion to all people for years, we should strive to protect all of our members. When someone is trying to break into the cannabis market with a mindset that does not uphold our best ideals, we should ignore and boycott their product.

Besides, there are many companies already with just as flavorful gummy products to satisfy your needs out there that value our gay, lesbian and trans family. Guaranteed they need your business more than some giant corporate entity that is willing to ignore trans rights and has never bothered to take a stance.

“​It’s an older issue but the company has deliberately not publicly spoken about their chairman’s position. For that person to now be entering the CBD market, a market originally founded off the needs of the sick, some of whom were trans, is pretty disgusting if you think about it” said Veronica Guevara, Associate Publisher of prominent cannabis lifestyle magazine Sensi. She went on to say she would not feature any of Rowland’s products in the magazine.

It’s time to light up!

Tickle your nose with cannabis-infused sodas and seltzers that lift and calm.
Read more
Sponsored link