More
UncategorizedStories of displacement -- and resistance

Stories of displacement — and resistance 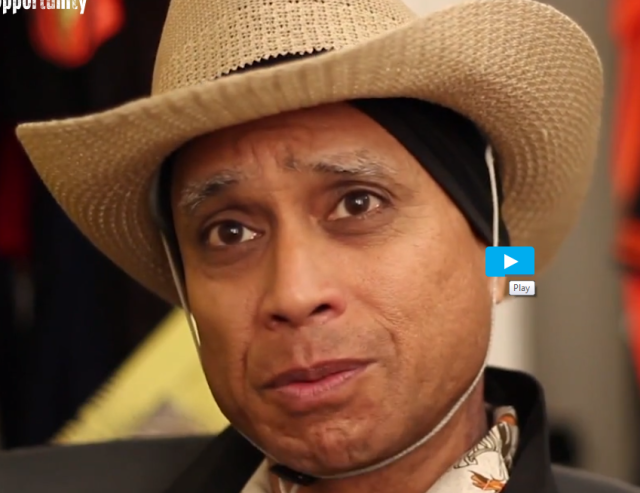 MAY 7, 2015 — The eviction crisis in San Francisco – and the human stories that come with it – are already national (and international) news. Now a national organization that uses interactive video to look at housing development and displacement is featuring the story of Benito Santiago and the struggle against the Ellis Act in this city.

Working with the Anti-Eviction Mapping Project, Land of Opportunity – which was born in the wake of the Hurricane Katrina disaster and the often-bungled response – has created an interactive video project called “We are Here: Stories of Displacement and Resistance,” which stars with the tale of Santiago’s successful battle against a real-estate investor’s efforts to throw him out in the name of profit.

From the Mapping Project:

Throughout his story, we’ve woven in layers of additional multimedia content, including portraits of other community members facing eviction, and maps, data and protest footage from the grassroots anti-eviction movement challenging rapacious landlords and tech companies. There are also articles and research drawing connections with the affordable housing crises happening in Chicago, New Orleans and New York City.

It’s a chance to understand some of the forces shaping this city, and to see how the community can fight back (and sometimes win). Santiago makes a compelling case: Without rent control, and an affordable place to live, there was no way he could have supported himself as an artist and developed into a teacher at SFUSD and a part of the local music community.

The video connects to a number of layers that show the work of housing activists in San Francisco. It’s a way to get the story out — and to show that resistance is not futile.

Previous articleSF tenants seek to avoid eviction through a land trust
Next articleWhy would any SF politician want the endorsement of the Police Officers Association?