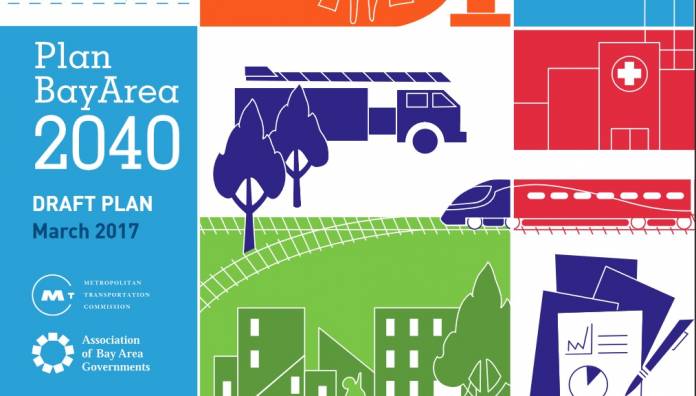 I think we can all stipulate that in general “Smart Growth” — environmentally-responsible urban development — is good. And in general more housing to meet population growth is needed.

But cities and communities don’t evolve, exist, and develop “in general.” 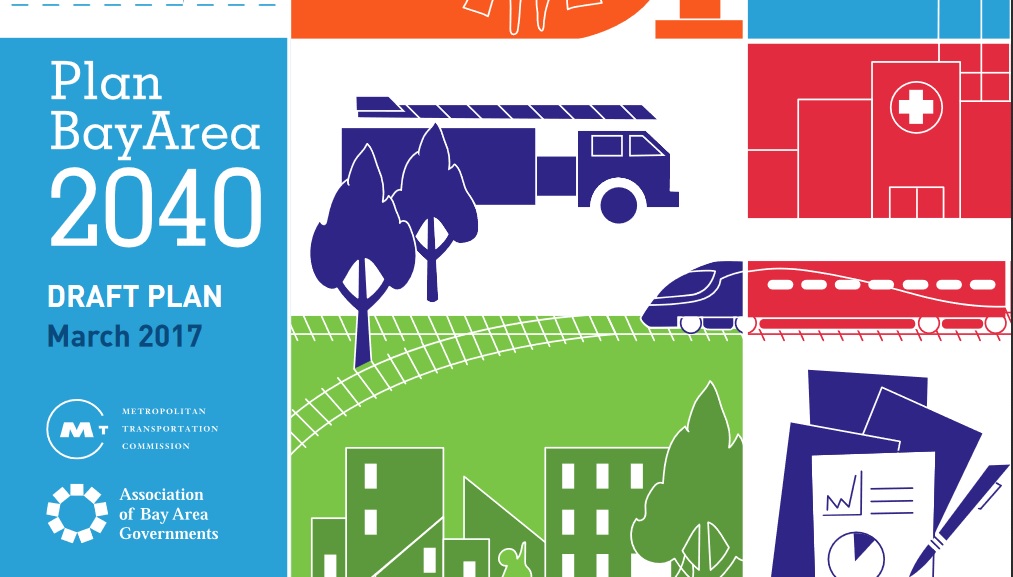 This comes to mind reading today’s commentary by a prolific local blogger complimenting the current national “Yimby” organizing as fundamentally well-intentioned in urging both.

Perhaps. but the Metropolitan Transportation Commission’s new draft “Plan Bay Area 2040,” for example, which proposes providing that new housing by transforming inner city neighborhoods into such high-density Smart Growth districts, comes with a horrendous human cost: the near-complete displacement of those existing communities’ current black and brown lower-income residents and the destruction of their precious accumulated “social capital.”

Let me be blunt: the MTC proposes the conquest and destruction of long-time Central City Latino and African-American neighborhoods, to be transformed into new bourgeois neighborhoods for a mostly professional White and Asian gentry. and the displaced are literally offered NOWHERE else to go.

This IS Ethnic/Class Cleansing, whatever the rationalization.

The San Francisco exemplar is of course the fierce battle over the future of the Mission District today. The social capital of its vibrant Latino Community, built-up by four generations in the decades since WWII, is unquestionably irreplaceable and without any conceivable alternative new location in the Bay Area — even assuming its Latino residents had affordable housing options not far away, which they actually don’t.

it doesn’t matter this will be accomplished by 21st Century “market forces” facilitated by housing-development-friendly zoning regulations, instead of the redevelopment bulldozers of the 20th Century. The result IS the same. and actually, by its end redevelopment law included strong legal requirements to provide new replacement affordable housing for such displaced communities (maybe THAT is really why Gov. Brown killed redevelopment outright in 2011). Today’s zoning rules do not. The MTC Plan does not.

And the Yimbys actually oppose any such protections for the existing communities. They oppose increasing the requirements for affordable housing in private development too. They claim because any such rules might result in less new (market rate) housing being built overall they must be opposed. For example, the Yimbys oppose the pending AB915 State legislation that would ensure any project getting up to 35% more “bonus” market rate units thanks to State law has to fully comply with local Inclusionary Affordable Housing regulations.

The Smart Growth that DOES achieve the goal of providing more housing WITHOUT the conquest, destruction, and Ethnic/Class Cleansing of lower-income communities is the transformation of former military bases/industrial districts into all-new neighborhoods. In San Francisco, the Shipyard/Candlestick and Treasure Island projects alone will add 20,000 new housing units, 30% of which will be affordable. and Mission Bay, the first such project with 8,000 new units, is now nearing completion.

The problem is, due to their enormous up-front infrastructure and clean-up costs, and pay-as-you-go financing plans, it takes 30 years to complete these mega projects. Why don’t we solve that problem and build them in 15 years instead?

And also instead, rigorously protect our precious vulnerable communities and their residents, starting with the Mission District (and next, the Tenderloin), rather than allow them to be destroyed by “market forces?”