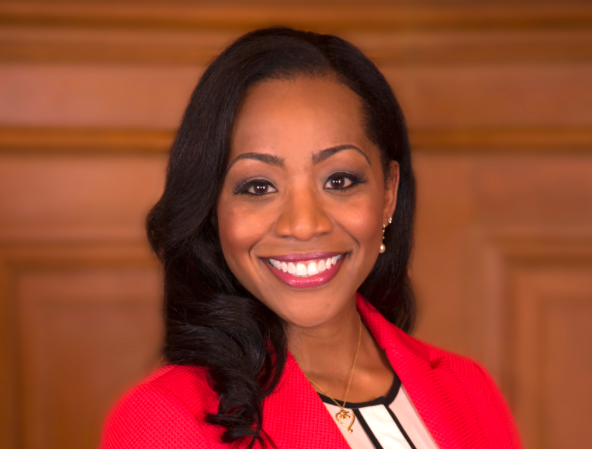 After both Sups. Jane Kim, Aaron Peskin, and Hillary Ronen talked about how “unfortunate” the process that Mayor-elect London Breed created for selecting a new board president was, everyone on the board agreed to support Sup. Malia Cohen to be the next board president.

The nomination by Kim and the support by Ronen made it clear that Breed’s move had worked, and that there was no way that the progressives who will in two weeks have a majority on the board could choose their own leader.

Cohen has been part of the moderate bloc on the board, but the unanimous support suggests that she has come to terms with the progressives on committee assignments and the key appointments she will make to the Planning Commission.

The politics of the past week have been intense, with various candidates jockeying for the office and behind-the-scenes strategies playing out. But in the end, Cohen had the votes.

Ahsha Safai was also a potential candidate – but if he’d been board president, he would have been an incumbent in January when the next board president is elected. Cohen will be termed out, so she will be president for only six months.

The outcome creates an historic situation where the two top offices in the city are held by African American women. Breed and Cohen are close political allies and will work closely together.

It will, however, be a challenge for her when she leads a board where she is not in the majority. She’s also going to be running in the November election for state Board of Equalization — also a challenge for someone with those responsibilities.

The progressives who voted for her made clear their unhappiness with the situation. Peskin, who talked about separation of powers, said that “it’s a little inappropriate for the mayor-elect to be voting for the chief of this legislative branch.” Kim noted: “I do think it’s extraordinary, we’ve never had a case where the mayor-elect had a role in choosing the head of this body.”

But then Kim nominated Cohen. There were no other nominations.