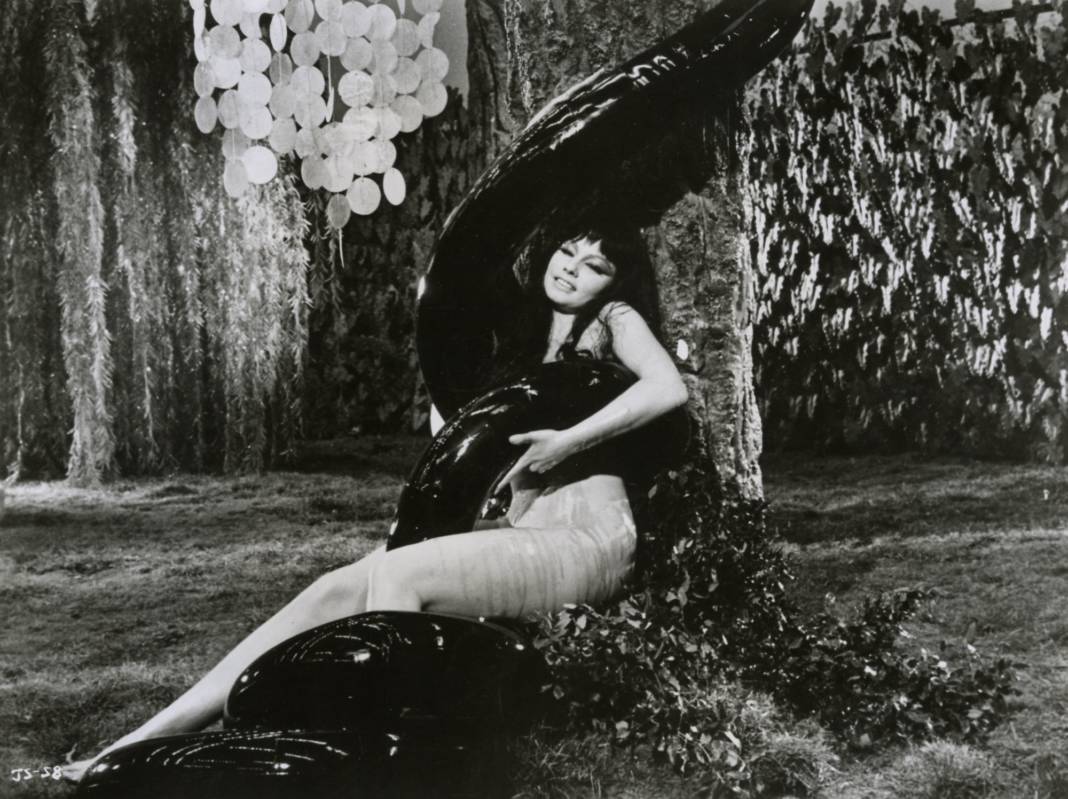 We’ve got 10 pairs of tickets to give away to celebrate Italian movie maestro Fellini’s 100th birthday. It’s part of the ongoing “Fellini 100” celebration at BAMPFA with Cinema Italia.

To win, send an email with “Fellini 100” in the title and your choice of movie and your full name in the body to marke@48hills.org. All movies show Saturday, March 7, and the Castro Theatre. You can enter for more than one movie! Winners will be chosen March 2.

JULIET OF THE SPIRITS, 3pm

On the occasion of Federico Fellini’s centennial and in conjunction with Federico Fellini at 100, a series of centennial tributes co-presented by the Berkeley Art Museum and Pacific Film Archive from January 16, 2020 through May 17, 2020, Luce Cinecittà has organized a series of international initiatives to present the complete retrospective of his films in several locations around the world, including, in North America: New York, Boston, Washington, Houston, Cleveland, Toronto, BAMPFA Berkeley and Harvard University.

San Francisco will pay homage to the great Maestro with a selection of his works on March 7, 2020 at the Castro Theatre. This will be Cinema Italia San Francisco’s 10th program, in collaboration with Luce Cinecittà and the Italian Cultural Institute of San Francisco.

All films have been digitally restored by Luce Cinecittà, Cineteca di Bologna and Cineteca Nazionale for this landmark anniversary celebration.

Federico Fellini, was born in Rimini, Italy, on January 20, 1920, and died in Rome on October 31, 1993. In a career spanning almost 50 years, Fellini won the Cannes Palme d’Or for La Dolce Vita, was nominated for 12 Academy Awards® and won four awards in the category of Best Foreign Language Film (now called Best International Film), the most for any director in the history of the Academy. At the 65th Academy Awards in 1992, he received the honorary award for Lifetime Achievement. 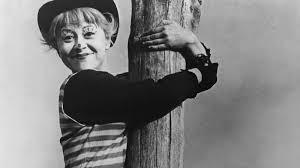 Federico Fellini is known best for his mid-century phantasmagorical satires of the phony, self-obsessed counter-culture set, films such as 1960’s La Dolce Vita and 1963’s 8 1/2. Earlier in his career, he made smaller, more delicate dramas, but one thing remained the constant: that life is essentially a circus, and death is the final curtain call.

1954’s La Strada stars the director’s diminutive wife and muse, Giulietta Masina, as a young woman who joins a strongman street entertainer on the road and soon discovers her calling as a clown. The film plays off Masina’s wide-eyed innocence with the strongman’s brutish strength and short temper, while the audience wait nervously in the aisles for tragedy to strike. 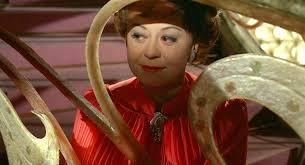 This Italian-French fantasy comedy-drama is about the visions, memories, and mysticism of a middle-aged woman that help her to find the strength to leave her philandering husband. The film uses caricatural types and dream situations to represent a psychic landscape. It was Fellini‘s first feature-length color film but followed his use of color in “The Temptation of Doctor Antonio” episode of Boccaccio ’70 (1962). Juliet of the Spirits won the Golden Globe Award for Best Foreign Language Film in 1966. 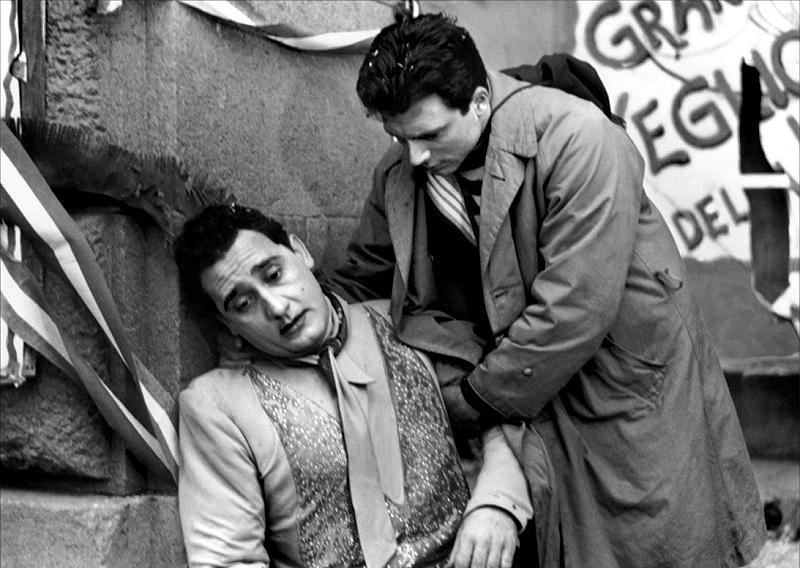 An international success and recipient of an Academy Award® nomination for Best Original Screenplay, I Vitelloni compassionately details a year in the life of a group of small-town layabouts struggling to find meaning in their lives.

Five young men dream of success as they drift lazily through life in a small Italian village. Fausto (Franco Fabrizi), the group’s leader, is a womanizer; Riccardo (Riccardo Fellini, the director’s brother) craves fame; Alberto (Alberto Sordi) is a hopeless dreamer; Moraldo (Franco Interlenghi) fantasizes about life in the city; and Leopoldo (Leopoldo Trieste) is an aspiring playwright. As Fausto chases a string of women, to the horror of his pregnant wife, the other four blunder their way from one uneventful experience to the next.
Written by Federico Fellini, Ennio Flaiano, Tullio Pinelli. Cinemathography by Carlo Carlini, Otello Martelli, Luciano Trasatti. With Franco Interlenghi, Alberto Sordi, Franco Fabrizi, Leopoldo Trieste, Riccardo Fellini. B/W. DCP from Luce Cinecittà. Permission from Janus Films.