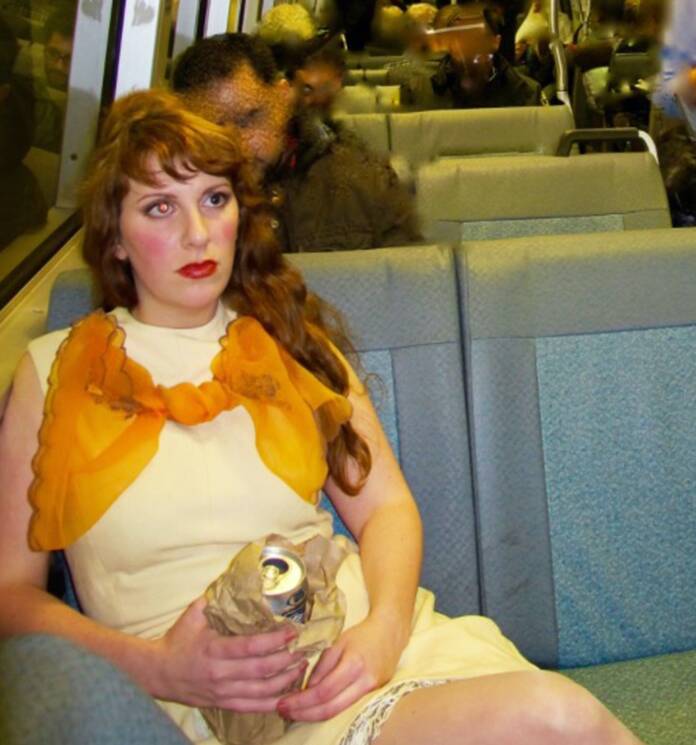 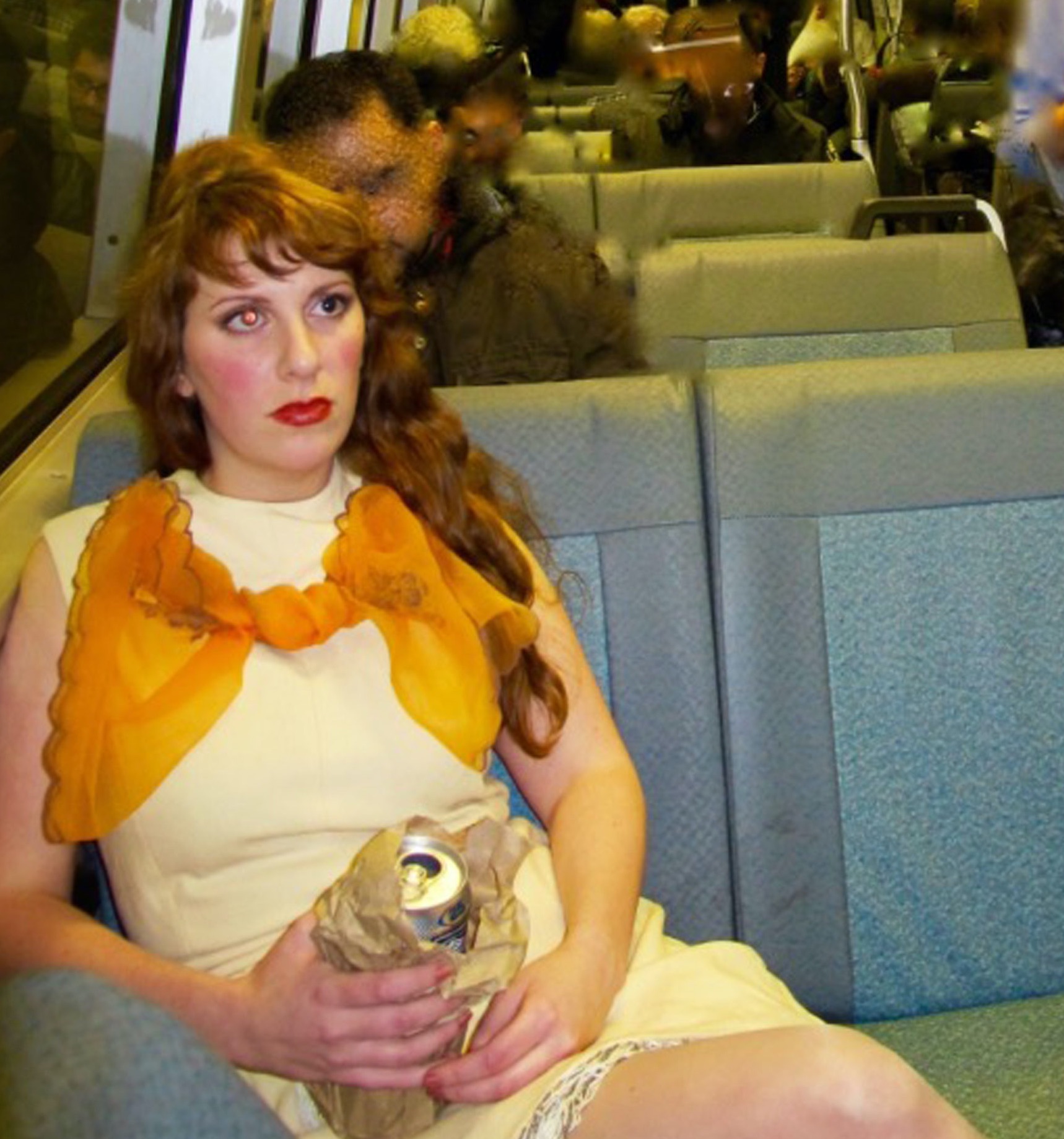 Local music platform Bandcamp will continue its special “Bandcamp Friday” series for the rest of the year, waiving its revenue share on all sales on the first Friday of every month to give musicians more money from each purchase. Since the pandemic hit in March, fans have bought more than $75 million worth of music and merch directly from artists and labels, and to date, fans have paid artists over half a billion dollars on Bandcamp.

For our August Bandcamp Friday selections, we’re focusing on SF Bay Area artists, labels, and groups. New and old releases alike: We are just as committed to helping those artists in their time of need. Listen to something new and support our local scene.

JUNE OF 44, REVISIONIST: ADAPTATIONS & FUTURE HISTORIES IN THE TIME OF LOVE AND SURVIVAL (BROKEN CLOVER RECORDS)

When June of 44 announced their first studio album in 21 years, Revisionist: Adaptations & Future Histories in the Time of Love and Survival, it made the rounds. Pitchfork, Rolling Stone, Stereogum, Brooklyn Vegan, and other mainstream platforms celebrated the return of this American rock band coming with new material on Broken Clover Records.

Experimental jazz, ambient dub, and angular post-punk was the territory June of 44 covered between 1994-2000. With the new project arriving Fri/7, including remixes by Matmos and John McEntire, this interest was a “right on time” boost for SF-based Broken Clover. The indie label has been around since 2018, refusing to stop one bit during the global pandemic. As label boss Mickey Darius laid it out in his newsletter, independent labels are in dire straights, but they also need the world to see that quitting is not a solution. Music can help everybody get through all of this mess. Running the entire operation out of his apartment since the beginning, Mickey’s hands-on boutique imprint—with releases that range from math rock, psyche to jazz—is fighting like every other small business in America right now during this crisis.

“With everything going on, there is a daily sense of conflict, as far as where my attention should be. The more light that gets shined on the label and the more eyes/ears that are exposed to us, the bigger the obligation to use that responsibly” Darius told us via email. “On the days where I am confident that what we are doing is important and we are bringing some much-needed beauty into the world, I would say that my in-a-nutshell answer is that it feels good…and that is a feeling that’s in short supply, so I am extra appreciative.”

Ene, a touring member of Fresh & Onlys, composed the EP during a period of solitude following the demise of his noise-pop group Pure Bliss. Ene abstained from socializing to write the songs, venturing outside mostly to work in the basement of a frame-shop, or observe students on the nearby UC Berkeley campus, vintage self-help paperbacks stuffed in his pockets.

When it came time to record, he opted to play nearly every instrument himself. “Some songs are affirmations,” he said. “The saddest ones I can’t remember writing, as if someone entered my mind and body in a really brutal way.”

GRACE SINGS SLUDGE, CHRIST MOCKED & THE END OF A RELATIONSHIP (EMPTY CELLAR RECORDS)
Dreamy Americana goth is the way Grace Cooper’s music can hit. It feels fragile, like the Cowboy Junkies performing Halloween arrangements. All I know is this. When I see Bay Area ninja Phil Manley on the recording credits for something, I’m willing to give it proper attention. Grace Sings Sludge makes space for chilly breezes to push her lyrics along. At times it’s downright eerie, but never feels contrived or manufactured.

As she explained to FADER last month: “This record covers a lot of hard ground. I put a lot of stuff in there. Stuff from my subconscious even got in. Death and drinking. Nightmares of being relegated to near-invisibility. Feeling hopeless only able to scratch the surface of personal stories of early teenage and adolescent sexual mortification. My own fucking mortality.

“But I tried to do it in a colorful, storytelling, way. A way that at least I can still find humor in. I imagined Jesus Christ as a sort of similarly-misunderstood-feeling drinking buddy—harboring some regrets and a little resentment. When he’s not, he’s a surrogate for an aloof lover.” Scary…but damn sure, not contrived.

When you get an email about a new project from a Honey Soundsystem member, the dance floor collective rooted in San Francisco, crack that puppy open. Bezier sent out a link to this current project of his named after a gay bathhouse in Detroit.

According to the Bandcamp page, the music is proximal to the Midwest sound—with a ’90s SoCal car stereo flair cruising up and down the I-5 freeway. Anyone who digs atmospheric or intense moving electronic music needs to pick this up. It’s free. While you’re at it snatch deprogramming v01 as well to complete the match.

With all this COVID time on everybody’s hands, friends are reaching out, reminiscing on days gone by, attempting to connect. After a long call with an old SF buddy, who I used to frequent Kilowatt with back in the day to hear and see the jingle jangle of the next local band making statements. Typically the more outlandish their Mission Bammer fashion look came off, the less talented they tended to be.

Stumbling across the debut release from the San Francisco band Galore brought all those days, all the feels rushing back. Galore smacks of mid-90’s hang. The good type. The opening track ‘Lydia” with its rave-up guitars, head-bop catchiness, and jangle my heart chord arrangement…

Man. I finally found the band I want to play on the same bill with my other local fave Seablite. “Lemon Tea”, with hushed voices expressing louder ideas takes ‘things never do change” and uses that cool sleight of hand lyric structure into a wink and a nod New York scowl. 2020 get off my damn lawn already so I can see my bands…