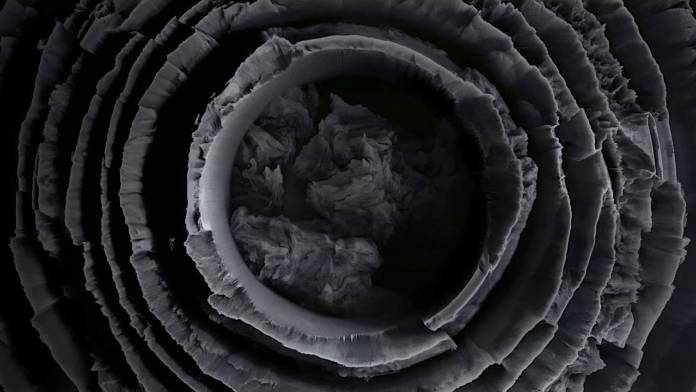 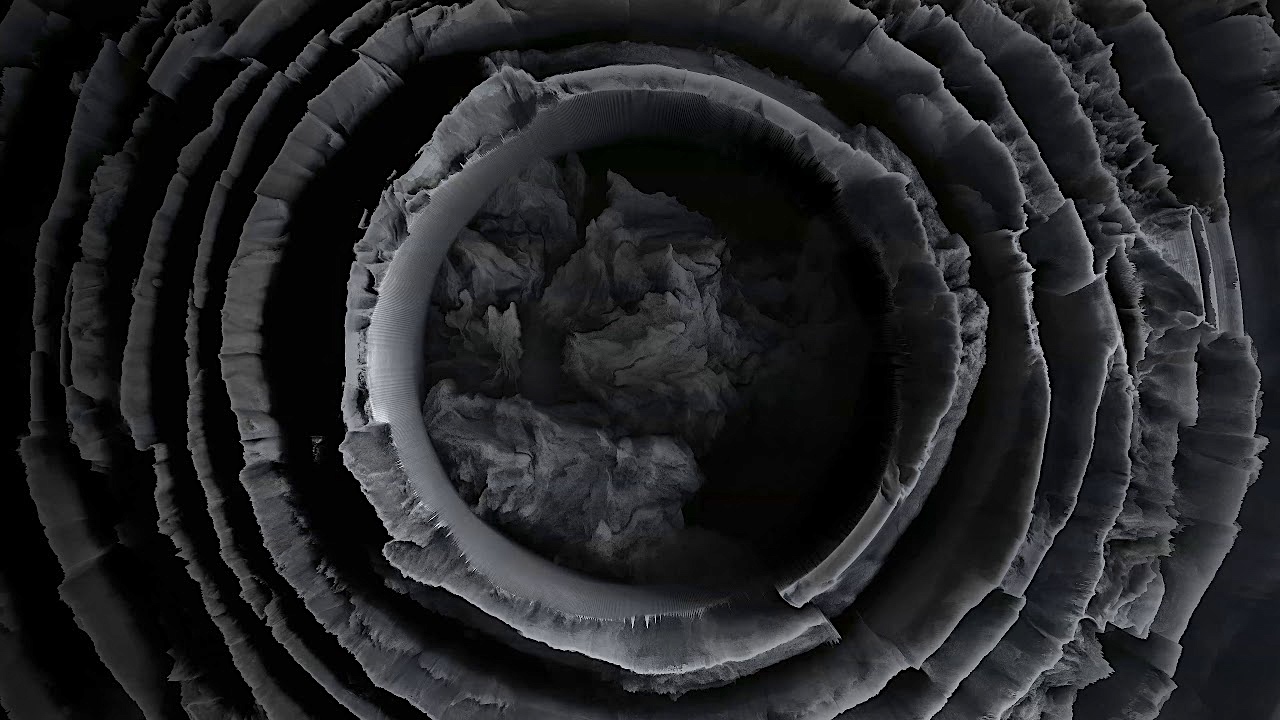 Smart electronic music and tech-art fans are always excited for the annual Recombinant Festival (Fri/6-Sat/7 at Gray Area, SF), the “360-degree surround cinema” feast for the techno-oriented ears, eyes, and mind. Recombinant has brought legends like ambient pioneer Gas to the city and introduced a host of newer talents to eager audiences. I’m a big fan, naturally, but there’s a lot to take in, even for a two-day affair. I asked organizer Naut Humon to guide us though this year’s highlights, and shed some light on the theme “Clouds of Confoundment.”

NAUT HUMON: For the upcoming Recombinant 2020 edition, AV artists extraordinaire 404.zero are flying in from St Petersburg, Russia where they manifested a profoundly absorbing pictorial portrayal in their “JET LAG” performance, Sat/7— presenter Recombinant Media Labs (RML) has selected this as a visual motif for a “Clouds of Confoundment” harbinger festival theme. This springboard statement concentrates on the vacillating aesthetic temperament of our turbulent times, in terms of context and substantive content in preferential focus to the pervasive technological tools and methodologies that were used to compile these startling artworks.

Taking as starting points their irrepressible fascinations with death, transformation, the unknown and the cosmos, 404.zero craft an electrifying, rigorous, painterly coded “ART-itude” that broaches big philosophical questions and provides highly mesmeric and speculative answers. These are exactly the kinds of dark and dangerous clouds that has drawn RML to survey and stage these wondrous and ‘confounding’ territories at our annual festival convocations.

404.zero’s whirling motion graphic could be depicting a series of unhinged airborne tree rings of emulsified cumulus like an an ever-shifting overhead circular cyclone or a vulva vortex expanding and contracting the orgasm-organism of a precision-vision collision.

The captivating cloudy image emerges from the customized aural optic-coded handiwork of 404.zero’s Kristina Karpysheva and Alexander Letsius, who are premiering their pioneering substance of mind-altering metastasized and modular digital matter, as one of the quintessential experiences of the wide-screen spectacles that will be encompassing the broad range of synergistic projects to be presented at this year’s RECOMBINANT weekend convergence.

Another force of nature, order, architecture and chaos will be the powerfully astonishing light and sound surround “subassemblies” opus by Ryoichi Kurokawa, who finally returns to the Bay after his seminal RML-CineChamber installations opening for Finland’s PAN SONIC concerts in 2006. Those familiar with RML’s past presentations of Ryoji Ikeda, Herman Kolgen, and Biosphere will be absolutely thunderstruck by Kurokawa’s newest digital streams of synesthetic imagery and emotion through a massive screen photogrammetry of nature-invaded spaces of dis-repaired structures, which are superimposed and rebuilt dynamically, extending the perception between abstract and concrete phenomena. Here’s a teaser:

The day before, on Fri/6, RML is presenting the long-awaited return of ambient hero Christian Fennesz, after a decade, with his blazing visualist from Berlin Lillevan, who was recently featured alongside groundbreaking composer Morton Subotnick at the “Silver Apples of the Moon” Recombinant concert last November.

Now with the release of Agora, the 2019 album whose prominence on the Pitchfork best of year and decade lists has helped to elevate Fennesz’s profile, he’ll present an AV extravaganza with the high watermark of oceanic treated guitars and boundless stratospheric electronics. In the crowded field of electronic music, Fennesz has remained pre-eminent, transcending its fads and subgenres, and probing beneath its shiny metallic surfaces to meld form with content. “The music enacts a remarkable black hole, a pit opening up, a cloud of unknowing” says David Sylvian.

Finally, Byetone is the artist alias of Olaf Bender. His meticulous and penetrating synchronicity between pummeling pulse and moving picture will be a type of visual music whose beat affectations have met with scalpel’s edge. His is an amalgamation of concise grooves that characterized and continue his double-decade of relentless fascination for maximized rhythmic minimalism, and continues his interest in the impact of technology on creativity. It was always technology that influenced his particular development of trans-mutating the techno esthetic: Bender Drawing from sources of all directions and disciplines, inspired by the smallest particles of existence, and by the epic theories of music and cybernetics.