By Tim Redmond
November 4, 2014
Share on FacebookShare on TwitterShare on LinkedInShare on RedditShare on Email 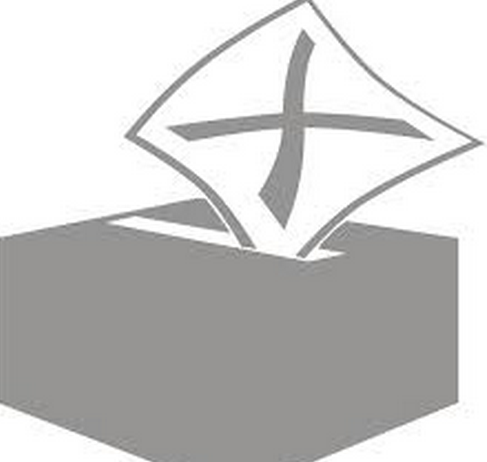 If you haven’t already cast your ballot, take a few minutes, find your local precinct, and fill out the ballot. The entire ballot. There is so much that matters in San Francisco (and Oakland and Berkeley and Richmond….) and since nobody cares who is running for governor, the turnout is supposed to be very low.

Some off these races are way too close. The Campos-Chiu race will come down to turnout. If everyone who is reading this votes, it will make a difference.

We don’t do endorsements at 48hills, but here’s some useful information about the election. I’m linking to various different slates, some of which I personally agree with and some of which I don’t, but you’re smart enough to sort out who is endorsing whom and why in what we generally call the progressive community.

We will be following the election as it develops tonight. Check in or follow us on Twitter as we watch the results roll in and I try to be the first to tell you what the numbers mean.

I will be on KPFA tonight (at various points) and tomorrow (Wednesday) at 7:05am on the morning show. And we’ll have detailed analysis over the next couple of days.

Here’s some places to go to get info.:

SF Department of Elections. Find your polling place, download the Ballot Handbook, and check the results in real time as they are processed tonight.

League of Women Voters: Nonpartisan information on the local election.

SF Bay Guardian Clean Slate: The old site is down, but you can get the slate here.

Harvey Milk Club: I have teenage kids so don’t talk to me about No on E – but here’s the progressive club slate.

The League of Pissed Off Voters. Not entirely in agreement with the Bay Guardian.

The Sierra Club. Enviro recommendations for the entire Bay Area.

AFT Local 2121. The people who teach at City College.

United Educators of San Francisco. The people who teach at SFUSD

SEIU Local 1021. Public employee union suggestions for around the Bay

Read all of those and you should have a good sense of who in the broader progressive community is supporting which candidates and propositions. Agree, disagree, read the ballot handbook, make your decisions … but vote. Don’t wake up Wednesday morning and realize that something or someone you cared about lost by a handful of votes, yours among them.

Previous articleThe strangest BART Board race ever
Next articleElection night: Looking at the turnout

Muni needs to change—but the mayor indicated that cuts and 'efficiency' are the main goal.
Read more
Housing

Western Addition public housing project has been a disaster -- but a private contractor ran it with very little oversight.
Read more
Transportation

Muni needs to change—but the mayor indicated that cuts and 'efficiency' are the main goal.
Read more
News + Politics

Move will counter the Elections Commission's appointments, all of whom are allies of the mayor, in what could be a major gerrymandering fight.
Read more
Transportation

What’s going on with Muni? Supes want some clear answers

Plus: Can private buses use the transit lanes on Geary -- and does the city need any more giant mansions? That's The Agenda for July 19-16
Read more
Sponsored link

The political world is full of surprises. Who will wind up winning the seat formerly occupied by Attorney General Rob Bonta?
Art

The Great AAPI Elder Print Off aims to reflect the complex feelings and stories of seniors in a time of rising hate.
Onstage