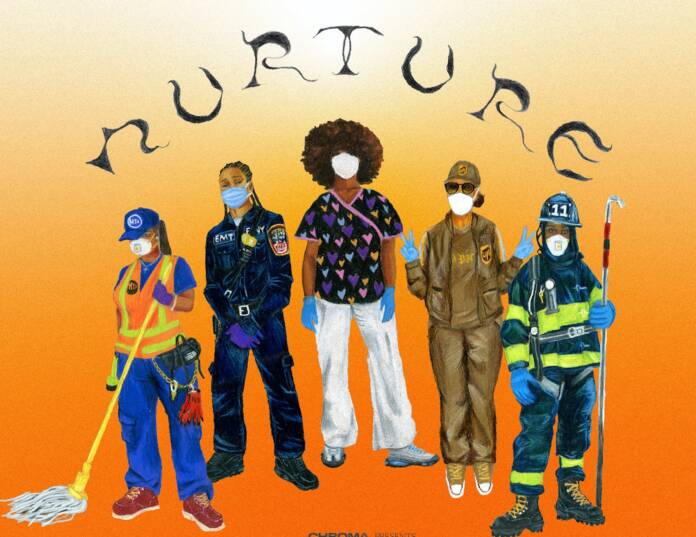 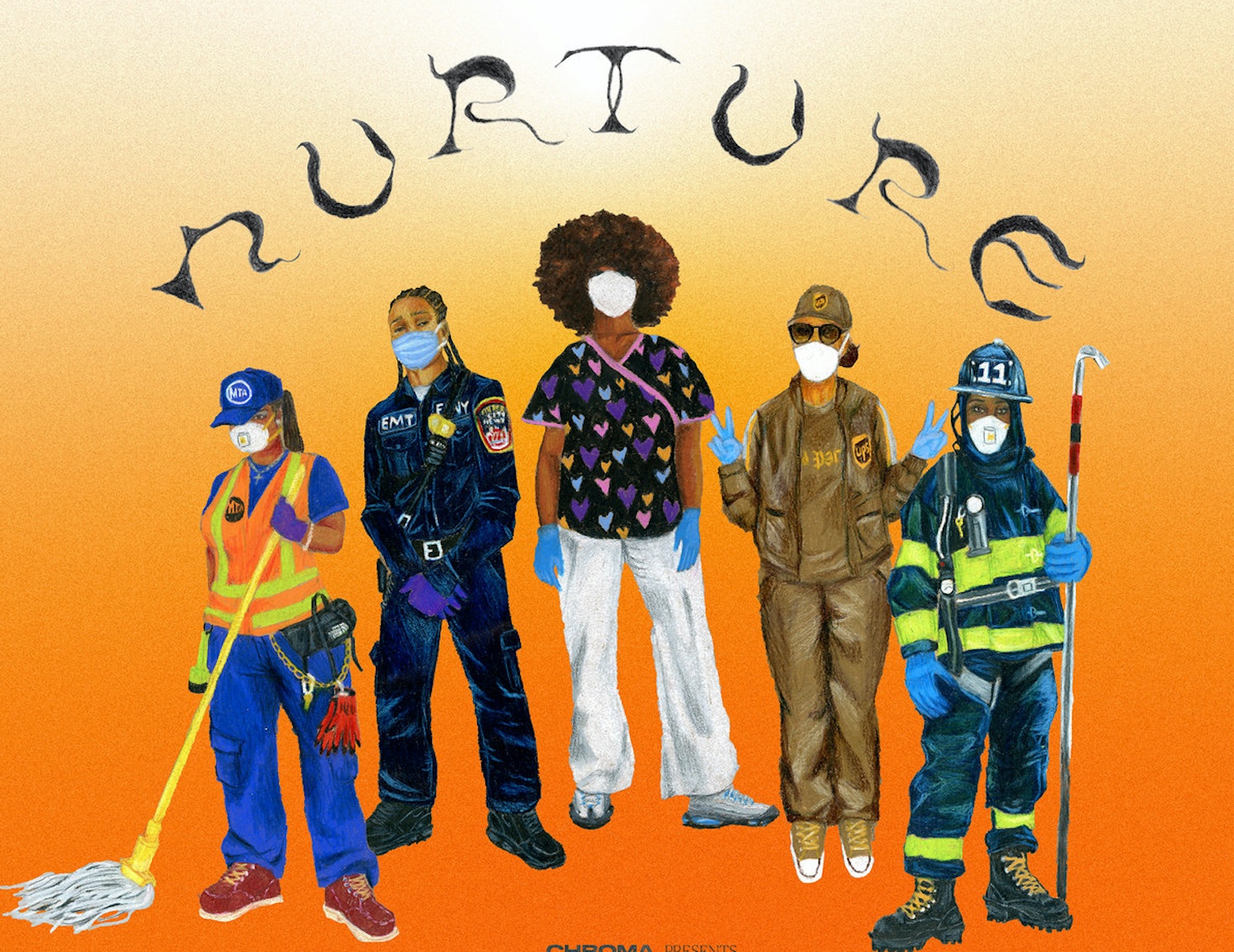 When Chroma—the NYC collective and creative agency that advocates for centering the work and experience of womxn of color—reached out to DJ-producers Lara Sarkissian and 8ULENTINA, along with 23 other artists to compile a compilation financially benefiting Black activist organizations, the East Bay Club Chai founders offered up a techno track called “Pendulum” in solidarity.

The track was released on the Source of Nurture compilation earlier this month, a collection comprised wholly of works by womxn of color artists. Source of Nuture runs the gamut of bass music, hip-hop, techno, dance hall, and R&B, and highlights the talents of Lafawndah, Charlotte Dos Santos, COQUETA, Kelsey Lu, and so many other talented creatives—while also calling attention to the experiences of Black folks, especially Black queer, trans, nonbinary folks and Black women-frontline fighters of change. It simultaneously aligns with the Black Lives Matter movement, undocumented and immigrant communities, and essential workers.

In the past, Chroma has drawn attention to the refugees at the US-Mexico border, with its “Protect People Not Borders” project, and manufactured a climate crisis incubator. But now, in this current plight, they’ve focused their attention in compiling this 24-song release, as a fundraising initiative with 100% of the proceeds going directly to Equality for Flatbush, Undocu Workers Fund, The Movement for Black Lives Fund, and Black Trans Femmes in the Arts.

It’s been a busy stretch for Club Chai’s Sarkissian and 8ULENTINA. Both artists came together in 2014 to cultivate safe spaces for trans and women-identifying individuals working at the intersection of electronic music and diasporic traditions—meeting the needs of Oakland’s queer, black and brown folks.

On May 1st the duo released their split EP, “On My Way,” consisting of four tracks moving about trance and revisionist breakcore. Inspired by whereabouts on either side of the Bay Bridge that have been poignant for each of the artists over the years, the project focuses more on feel than the dance floor.

Later on in the month, Club Chai took over the Boiler Room platform’s “Streaming From Isolation” series, showcasing global club culture at a time when dance floors are nonexistent. Continuing in their tradition of upbeat, attacking snares, “Pendulum” rolls out patterns that are dance floor-intense, transforming the moment far from the lights and sweat.

Gigs and gems galore as we fete "The Gathering" at The New Parish, Elvis Costello at GAMH, Joan Jett Fest, and more.
Read more
Music

Anthologies of greats gone too soon—and new drops from the next wave, like rRoxymore, Octo Octa, Makaya McCraven, and more
Read more
Music

‘Powersoul’ raises the vibrations in Sebastopol

Kayatta, Erica Ambrin, and Eki'Shola join together onstage in a show of how visibility can begin with sound.
Read more
Sponsored link

From hapless heroines to speculum shots—whatever happened to self-determination?
Art