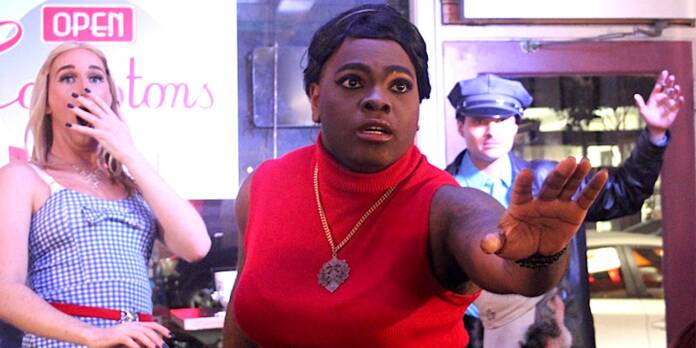 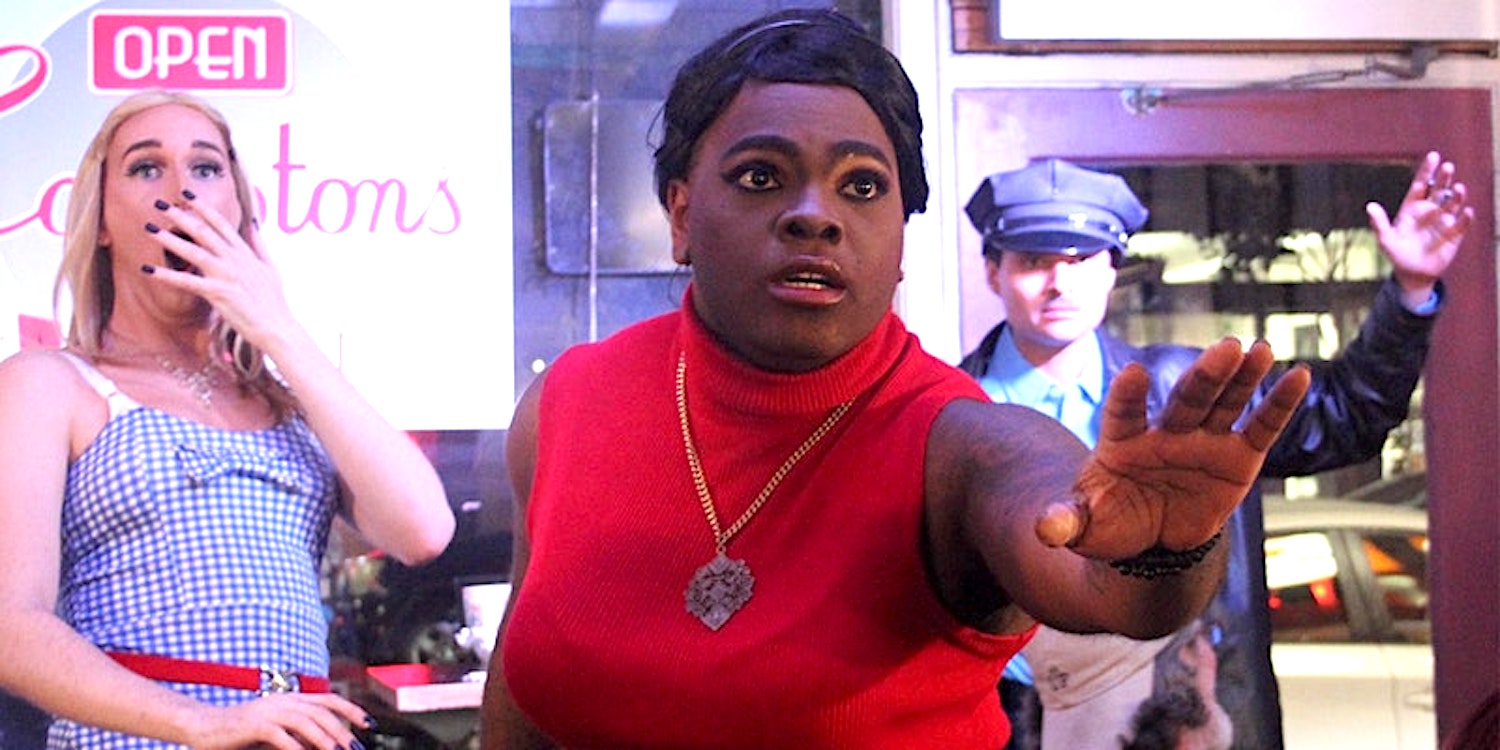 A play about the Tenderloin's 1966 transgender uprising was a sensation; revisit it at this special reading.

Last year, the Tenderloin Museum hosted 22 sold-out performances of The Compton’s Cafeteria Riot. One of the writers, Donna Personna, saw about half of them, and she says she always loved the audience’s reaction to the interactive play.

“What pleased me the most was watching the audience take it all in and feeling it,” she said. “People came to have a meal in a cafe, so you’re a part of it, and there’s no way anyone is going to fall asleep—you can connect with these characters.”

The immersive play, originally staged in the museum’s cafe, is about a Tenderloin night in 1966 (three years before the famous gay riot at New York’s Stonewall Inn), when a transgender woman threw a cup of hot coffee at a police officer trying to arrest her. Cops had harassed trans people at Comprton’s Cafeteria for years, and that night they fought back, throwing cutlery and flipping over tables. 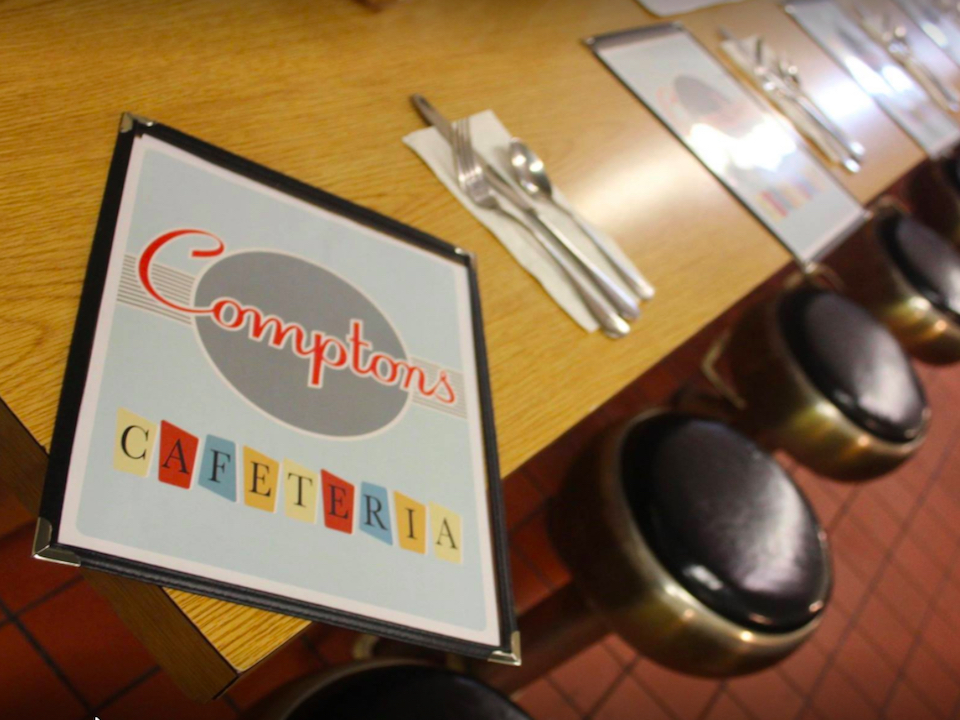 The riot became a touchstone of the gay liberation movement, and is now looked upon as a historic moment in LGBTQ resistance. On June 18, the Asian Art Museum is hosting a talk and excerpted reading from the play, celebrating Pride and bringing the moment to life.

Katie Conry, the executive director of the Tenderloin Museum, conceived of The Compton’s Cafeteria Riot with playwright Mark Nasser when he saw the exhibit about Compton’s at the museum and suggested they work together on it.

“He immediately saw the vision of it as immersive theater piece,” she said. “It’s an important story of the queer civil rights movement that started in the Tenderloin before spreading to the rest of the country.”

Nasser was at the museum to see Beautiful By Night, a short movie about three older drag performers at the Tenderloin’s Aunt Charlie’s Lounge: Olivia Hart, Collette LeGrande and Personna. Nasser asked Personna and LeGrande to work with him on writing the play.

Personna says they met every week for a year to tell Nasser stories about the cafeteria, where they hung out in the ‘60s.

“He’s a heteronormative man, and he’s not from California, so he didn’t know anything about the history,” Personna said. “We told him what we knew, and we qualified it by saying this is how we imagine it. I was not there the night of the riot.”

Personna says she wanted to make sure the characters in the play were like the people she remembered.

“My purpose is to enlighten the world, and let the world know what transgender people are like,” she said. “When someone is ignorant and doesn’t know a community, they often fill it in for themselves. These were beautiful, wonderful people, and it was very important to me they be portrayed as that.”

Conry says the event—which positions San Francisco and the Tenderloin as an origin of the gay civil rights movement—might have been lost to history without Susan Stryker’s documentary, Screaming Queens.

A story about a community standing up to police brutality is particularly relevant now, Conry and Personna say.

“This group of women were treated like throwaways. Nobody cared about them, not the politicians or the people in the city. And the police were not there to protect them. They could do anything to them, and they did,” Personna said. “Our story is relatable and relevant, and it shows the humanity of beautiful human beings.”

Personna hopes after seeing the play, people will change their ideas about trans people.

In 'Drawing Outside the Lines,' Susan J. Austin sketches a foundation for the mind behind Hearst Castle.
Read more
Onstage

“I’ll make it even wilder”: Bill Irwin takes ‘On Beckett’

The accomplished physical comedian brings his ever-changing relationship with the Irish playwright's work to the A.C.T.
Read more
Art