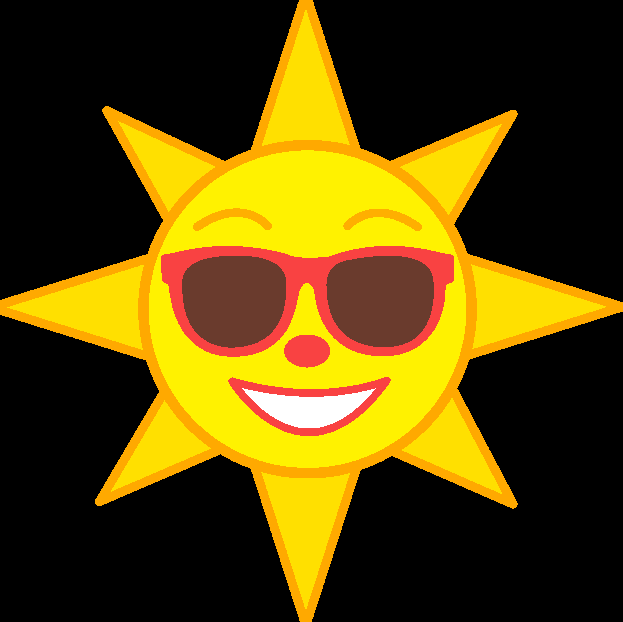 JUNE 2, 2015 – Legislation aimed at making it easier to track influence-peddling at City Hall and the Hall of Justice by expanding a datebook-keeping requirement to include virtually all elected city officials has received a thumbs-up from the Board of Supervisors Rules Committee, but the jury is out on whether it will become law this year if at all.

The proposal still has to go through the full board, which is due to take it up on June 9, and then Mayor Ed Lee.

The bill by Supervisors John Avalos, who chairs the committee, and Eric Mar would amend the Sunshine Ordinance, the city’s open-government law, to add the treasurer, assessor-recorder, district attorney, public defender, sheriff and all supervisors to the list of public officials who must keep daily, publicly disclosable appointment calendars. The mandate (ordinance Section 67.29-5) currently covers only the mayor, the city attorney and department heads.

(Disclosure: This reporter spoke to the Rules Committee on May 28 in favor of the amendment, on behalf of the Pacific Media Workers Guild, whose members include staff and freelance journalists throughout northern and central California.)

If the board rejects the amendment on June 9, as it did earlier this year, proponents will have only a week to find four supervisors, the minimum necessary, willing to put it to the voters this November.

And that begs the question of whether there’s enough interest and wherewithal among sunshine advocates to mount an effective campaign this late in the election cycle. Avalos’s legislative aide Jeremy Pollock said he had no knowledge of any supervisor being asked to try to get the amendment onto the ballot.

Pollock said Avalos would certainly be receptive if approached but the aide declined to speculate on which of the other supervisors would hop on board.

If the board passes the amendment, there are the questions of whether Mayor Ed Lee would let it become law and whether proponents could muster the eight or more votes needed to override a veto. The mayor’s office has not responded to a query on how he views the matter.

At the Rules Committee meeting, Avalos recalled that the board voted down the amendment earlier this year; most supervisors felt it was unnecessary because they keep calendars voluntarily, he said.

“I don’t think we should be free” to decide on whether to maintain calendars, he said. “It should be a requirement.”

While it would create additional work for the staffs of supervisors and other public officials, “they can adjust by passing around sign-in sheets” when meeting with constituents, he said. The transparency that the amendment would help ensure would “re-create the trust we often lose,” he said.

Committee vice chair Katy Tang said she agreed with the legislation’s intent but had “questions about … how feasible these things are.”

Of particular concern, she said, was an added provision that would require officials to attempt to identify participants at meetings and events with 10 or few attendees.

But Avalos pointed to language stating that all but a few specified types of participants could remain anonymous. The amendment “will create no onus on anyone’s privacy,” he said.

Excepted from the anonymity option would be campaign consultants, lobbyists, permit consultants and developers of major projects at meetings and events where the projects are being discussed.

Susan Gard, chief of policy for the Department of Human Resources, voiced concern that the amendment could make city personnel fearful about coming forward with issues such as sexual harassment and denial of equal opportunity.

The third Rules Committee member, Malia Cohen, was absent. She was reportedly on an educational tour abroad with city Public Utilities Commission personnel.

Richard Knee is a freelance journalist in San Francisco.

If Chiu becomes city attorney, his seat will be open for a special election.