Yesterday I was called by the SF Human Rights Commission to receive an award on behalf of the UCSF Do No Harm Coalition for the work we are doing to end the dual public-health emergencies of racism and police violence. Our coalition of healthcare workers and students started in response to the police killings and the lack of justice we have been in San Francisco and our concern for where this frustrated struggle for justice leads.

This is the speech I prepared and did not give at City Hall — because the Human Rights Commission was shut down by other awardees, coalitions who represented families who have been murdered by police. They were enraged that the city would give awards and not justice.

The body of San Francisco is suffering from deep wounds, inflicted by systemic racism and greed. My job as a physician is not simply to look at the body of individuals, but to also look at the civic body, the body politic. With the recent killings of young black and brown people in San Francisco by the police and the ongoing displacement of people for profit, a gaping wound has opened in this body and we can see that this wound is festering—and the people are suffering. And the city is made up of her people.

This wound is an injury to the trust that is required for good governance. When Alex Nieto was shot, the family was devastated and the community was traumatized and is still traumatized. The wound is opened and opened further with each killing. And when there is no deliverance of justice in sight, the wound festers.

And in that gaping, open, festering wound, we start to see the tearing of the great fibers that hold us together as the complex society we are. We see a deep sense of desperation in people who are fearing for their very right to exist, to remain in this city they have lived in, worked in and loved, many for their whole lives. And we see people afraid of the institutions that are supposed to help and protect us all.

We start to see more protests, people willing to starve themselves in the street in order to get a response. We see more disruption so that people who feel unseen in their plight for justice can be seen. When there’s a gaping, open, festering wound in the civic body, the medicine is not an award. That’s a nice gesture, but sorely misdirected, like giving a multivitamin to someone who is actively hemorrhaging.

There is only one medicine here that can help heal this wound, one that may be bitter to a few but is sweet and necessary to many. That medicine is justice.

Until then, there is much work to do. We urge the members of the SF Human Rights Commission to actively participate with all of these community organizations, by holding those in the city accountable who are actively violating the human rights of the people of San Francisco.

Rupa Marya, MD, is a clinical professor of medicine at UCSF. 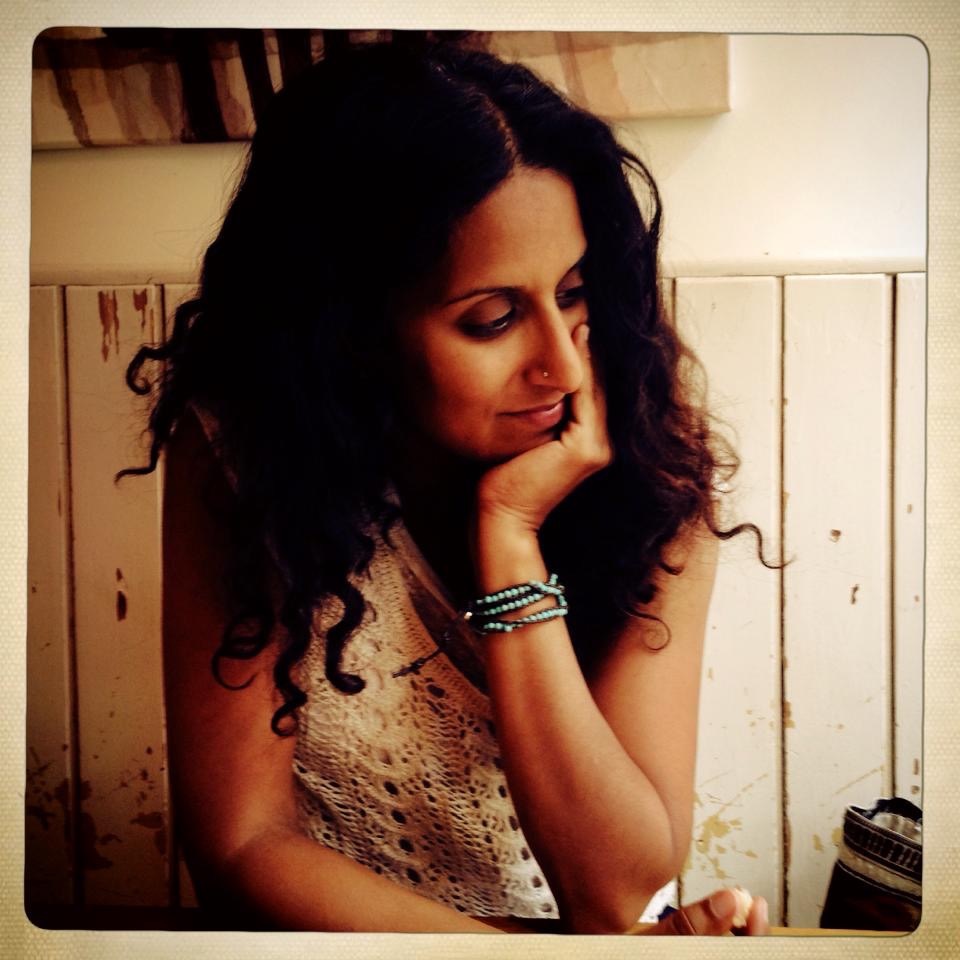 Rupa Marya
Rupa Marya is the front-woman and composer for global roots group Rupa & the April Fishes. She is also currently an economic refugee of San Francisco, a physician committed to ending health inequities, a mother and a farmer's wife. She is on faculty as professor of medicine at UCSF where she works in hospital medicine and volunteers at the free student-run Clinica Martin Baro. She has recently helped with the foundation of a coalition of healthcare providers who are calling out racism and police violence as public health issues, the Do No Harm Coalition.
Sponsored link

Standing Rock Diary: ‘I am honored to be a healer warrior’

The right to remain

Thanks to capitalism, the rate of change of culture now does not let deep roots settle--anywhere. But it doesn't have to be that way
Read more
Sponsored link