City Hall pretty much closes up shop for a couple of weeks this time of year; the city, unlike the federal government, is not shut down but the supes don’t meet and neither to any of the other agencies or commissions.

But there’s still a lot going on. Thanks to whatever wizards set the rules at the California Democratic Party, the deadline to run as a statewide party delegate was today. And at least two competing slates are seeking votes on the East Side of town.

This is a big deal because the people who are elected get to vote at the state party convention – and influence the direction of the California Democratic Party.

Delegates are elected by Assembly district. Roughly speaking, the East Side of the city is D17, represented by Chiu, and the West Side is D19, represented by Phil Ting. Each district elects seven men and seven women.

Last time around, the voting on the East Side was, to put it politely, a clusterfuck. The lines were long, the process disorganized. Assemblymember David Chiu had his slate, which included a lot of corporate Dems, and he bused in supporters; the progressive Reform Slate out-organized him and won a majority of the seats.

This year, the voting in D17 takes place Jan. 12 at the Women’s Building. The D19 voting is the next day, at Doelger Café, 101 Lake Merced Blvd.

There’s peace in D19. Ting and the Reform Slate progressives have endorsed the same people, and there’s no organized competition. D17 is a very different story: Progressive groups including the Harvey Milk Club, the Latino Democratic Club, SEIU Local 1021, the Democratic Socialists of America, and the SF Bernicrats have put together another Reform Slate, and Chiu is again backing his own slate, which includes some of the Yimby activists.

The Chiu slate is called the United Resistance Slate, and you can find the members and read their platform here. Among the members are Laura Foote, who manages Yimby Action in San Francisco, and Todd David, who runs the Housing Action Coalition, a group that pushes for more market-rate housing construction.

Chiu has consistently supported candidates who are more moderate in their politics.

If all goes well – that is, if the situation on the ground is organized and fair – it will be an exercise in direct democracy: The slates that get their supporters out to vote will win, and have a say in the direction of the state party.

The doors at the Women’s Building open at 10am, and voting begins at 11am goes until 1pm; according to the party, anyone who is standing in line at 1pm will be allowed to vote.

I recommend getting there early.

If you are a citizen of the United States, and have a valid US passport, the government allows you to travel as a tourist anywhere on Earth – except Cuba. The rules have been tightened and relaxed then tightened again, but today, technically, the law still says that you can’t go to the small island nation unless you fit into one of 12 categories – and tourist isn’t one of them. 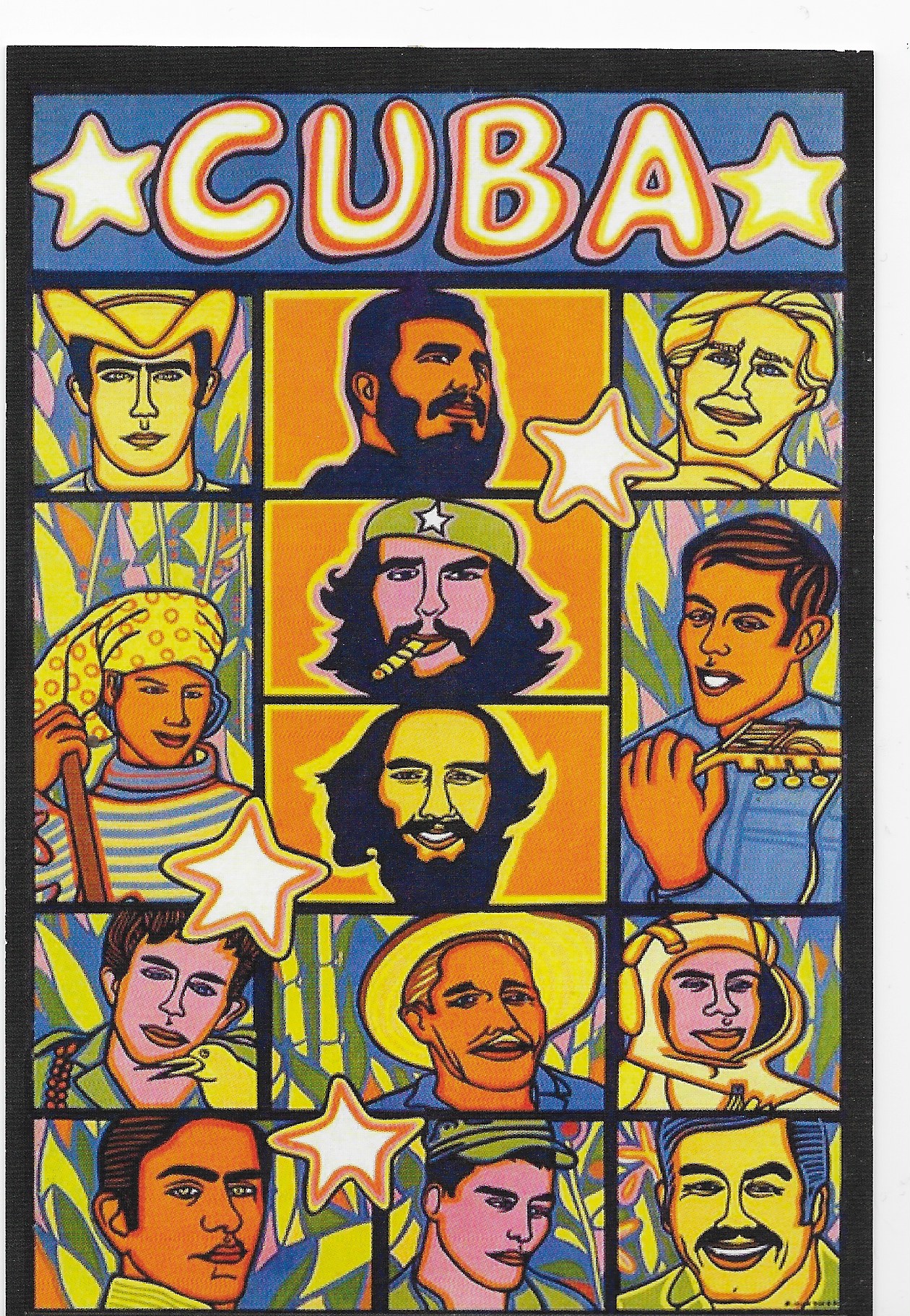 There are all sorts of creative ways people find to get there. It’s not really that complicated. But the US still sticks to the somewhat silly rules.

For 50 years, the Venceremos Brigades have been travelling to Cuba to show solidarity with the Cuban people and work on projects that Cuba needs. Most of the members of the brigade openly challenge the travel ban; they go without filling out the proper forms and jumping through the bureaucratic hoops. Visiting Cuba that way is an act of civil disobedience.

It’s caught on – more than 8,000 activists have taken the annual trips. For a lot of reasons that have nothing to do with the US laws, it’s not a typical tourist vacation – the brigadistas work:

There is very little incidental free time during a typical day. The program is a rigorous schedule of activities and visits that is often exhausting and logistically challenging. Incidental free time is usually used for taking showers, doing laundry (by hand,) and taking naps.

The character of the Venceremos Brigade is inseparable from the work component of the program. Over the years, Brigadistas have harvested sugar cane, painted buildings, repaired structures, hauled construction materials, and much more. No matter what work projects are planned for a given year, there is always a valuable contribution for every Brigadista to make, regardless of skill, experience or ability.

The group is looking for 300 people to make the trip next July and August. The Brigade is aware that some people can’t risk the civil disobedience part, so there are 30 slots available for people who want to seek legal permission.

You can get more information and apply here. The deadline is March 1.