Terence Hallinan died Jan. 17, and in death got a lot more positive press than he ever did in life.

If there is an afterlife, then somewhere out there, Terry is shaking his head in wonder. 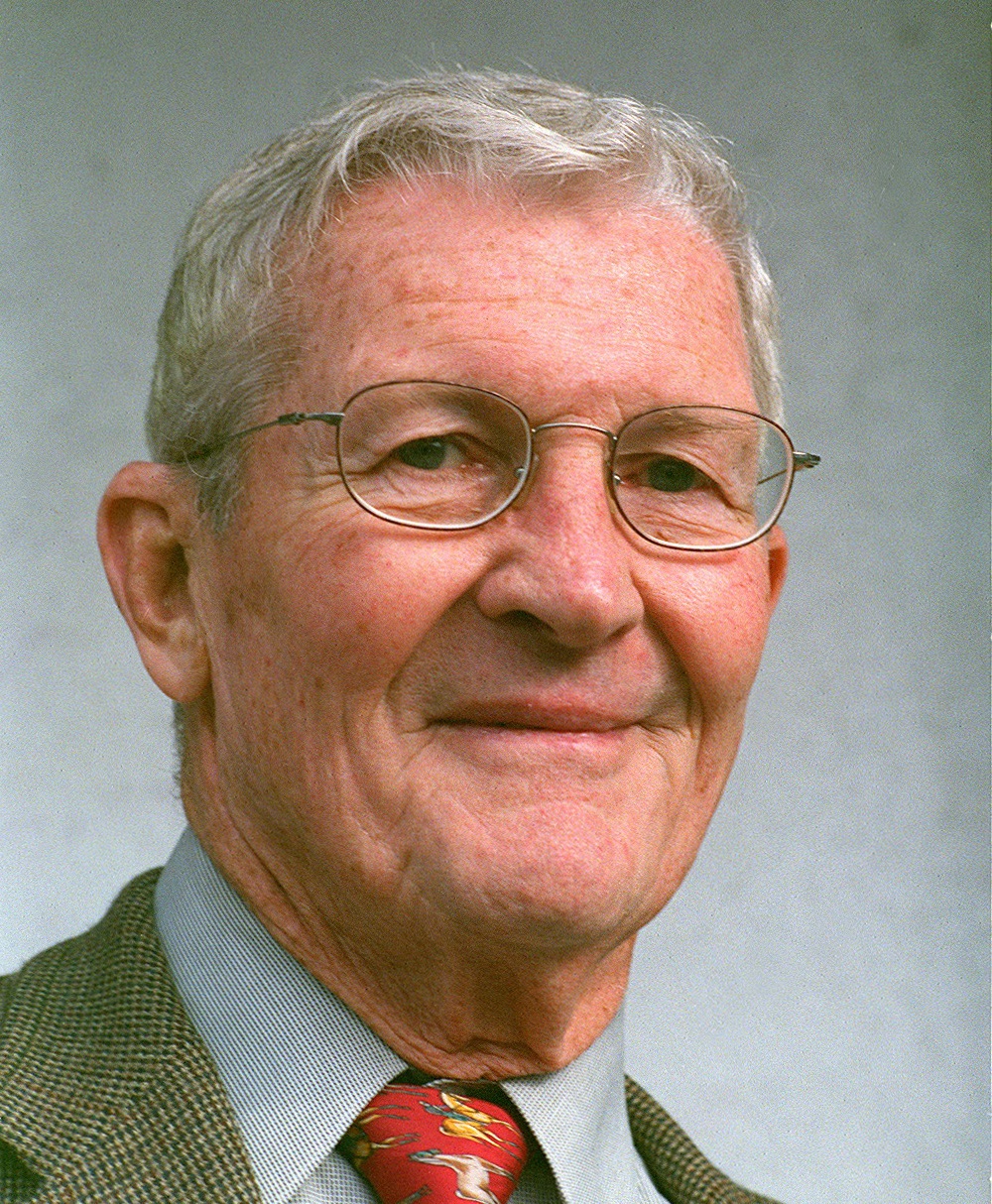 For most of his remarkable legal and political career, the political and media establishment went out of its way to vilify and marginalize Hallinan, who was a San Francisco leftist to his core.

The Chron never supported Hallinan for any office, belittled a lot of his efforts, and found ways to make the least important parts of his life big news. The called him “often emotional” and played up a nonstory about his getting into a fight with developer Joe O’Donoughuein a bar (wow, two tough old Irish friends get into a bar fight! Stop the presses!) They never supported his efforts to prosecute the cops in what became the “Fajitagate” scandal.

How many district attorneys in the country would have taken on the entire police leadership team in a corruption case?

The major media never gave him credit as the only district attorney in the state to support Prop. 215, which legalized medical cannabis in 1996.

They strongly backed Kamala Harris when she ran against him for DA on a law-and-order platform — and Harris used those stories in her campaign. The Chron repeatedly said that Hallinan had the lowest conviction rate in the state — which is a bad metric anyway — but after Hallinan was gone, they never looked at the conviction rates of Harris or George Gascon.

“The major media were always terrible to Terence,” Tom Ammiano, who served with Hallinan on the board, told me.

Hallinan was far from perfect. He grew up in a brawling family, his father Vincent a famous left-wing lawyer. He was in trouble with the police by the time he was 18. He brought that attitude to government; he wasn’t always polite.

But he was a civil-rights icon, often ahead of his time.

I remember watching a supes committee one day, I think it was the late 1980s, when Hallinan was a supervisor. The room was full of I think telecom execs and lobbyists, guys with expensive suits; there was some item they wanted to influence on the agenda.

But first, Hallinan was holding a hearing on transgender rights. The high-paid lobbyists could wait. He sat at the front of the room as person after person testified about the difficulty of living as a trans person in the city – about police harassment, unemployment, housing discrimination, violent crime, health issues, and basically no city services to help. By the end of the hearing, Hallinan was in tears.

The lobbyists were stunned when it became clear that he was far more interested in the rights of the underserved and oppressed San Franciscans than he was in corporate financial interests.

That was Hallinan at his best – yeah, emotional in the best Irish tradition, but also political, always out to oppress the comfortable and comfort the oppressed.

“He taught me so much about government,” Ammiano said.

He was a progressive DA who wanted to help people avoid incarceration and hold police accountable way back before that became a national trend that just saw Chesa Boudin elected in San Francisco. He started a program that gave young Black men who were first-time offenders a chance to go to college instead of jail, and he worked with Historically Black Colleges and Universities to make sure that chance was available.

He told me at one point about a young man who had come from a violence-plagued family and housing situation, was facing jail time and a life of the revolving door of incarceration; instead, Hallinan had found him a spot at an HBCU, where he was doing well. “Instead of sitting in prison, he’ll come back home a doctor, a lawyer – maybe a DA,” he told me.

That kind of story typically didn’t make the press.