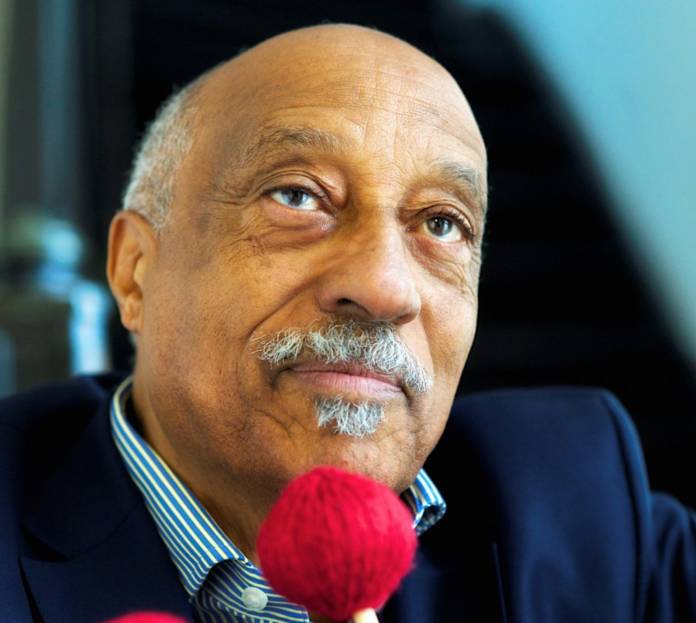 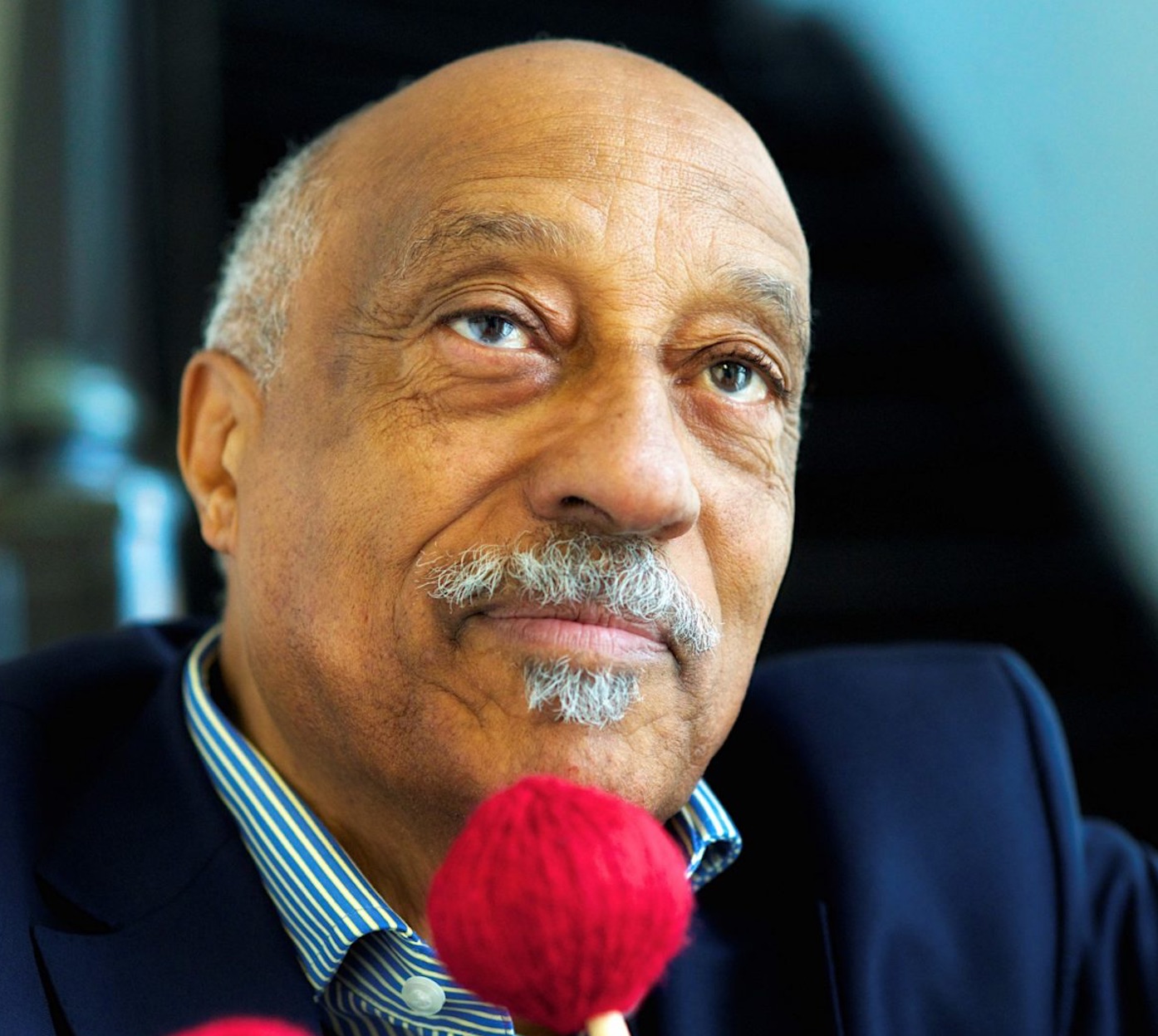 A reissue of 'Mulatu of Africa' helped fuel the club jazz renaissance—Astatke himself appears two nights at UC Theatre.

Mulatu Astatke’s Mulatu Of Ethiopia from 1972, re-issued by Strut Records in 2017, captures a seminal moment in Ethiopian Jazz: THIS was a certain certain type of mood, a version at one time only found in fleeting moments on Blaxploitation film soundtracks, more funk and groove-driven than typical American jazz.

Riffing off Eurocentric classical music constructs is the specialty Astake will be showcasing for his two-date stint, Fri/28 and Sat/29 at The UC Theater in Berkeley. This innovative pioneer merged the ancient five-tone scales of Asia and Africa and joined them into something unique and exciting; a mixture of three cultures, Ethiopian, Puerto Rican, and American.

In the early 1970s, Astatke moved from the UK to Boston to attend  Berklee College of Music where he studied “the technical aspects of jazz”. But he would journey regularly to the Big Apple to play and watch live shows at the Cheetah, the Palladium, and the Village Gate. The internationally known self-titled number “Mulatu” has an atmosphere, sensation, and energy that is predisposed to the idea of the moment and nothing about a before or after. Groove and vibe on repeat. It’s such a stunner of chill that you can’t help but envision Bill Murray and Jeffrey Wright puffing on that Indica in director Jim Jarmuschʻs indie film Broken Flowers.

“Kasalèfkut Hulu,” a two-minute sound nugget of congas, ideal bass-lines, and dispersed horns, stands as the awkward beacon to a number of contemporary funk-jazz artists. It’s not a far stretch to hear BADBADNOTGOOD and El Michaels Affairs’ own obtuse versions of this type of jazz in their own arrangements. They are not Ethiopian, but have benefited from a “sample source” approach to this music. Mulatu Of Ethiopia in some respects, is that sample source.

With what began as a joint appearance at the London club Cargo in 2008, Mulatu Astatke has collaborated with London-based astral funk collective the Heliocentrics, producing a wide array of intriguing arrangements. From in the pocket funk adjacent attitude to humanistic calm that channels the serenity found at The Esalen Institute in Big Sir. Sweaty bliss runs omni-directional.

Previous articleScreen Grabs: A tragic star hounded by the FBI
Next articleIf the Democrats want to elect Trump, just have more debates like this one

A funky new release from KAAM and Andy Schauf's live show are among this week's releases and appearances.
Read more
Music

A new doc explores the star's wild, conflicted life. Here are the songs that immortalize his talent
Read more
Music

Ten years later, remembering the movement that gave us "We are the 99 percent" and put economic inequality on the national agenda.
Movies