More
UncategorizedDouble-crossed by the DEA: The story of an undocumented...

Double-crossed by the DEA: The story of an undocumented informant 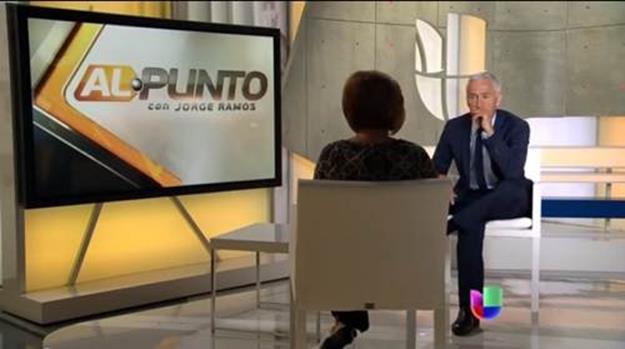 March 3, 2014 — Norma knows what it’s like to live through hell. She says she’s experienced it ever since she was a child, growing up in an abusive family in extreme poverty in South Texas, as a teenager when she was forced by her stepfather to enter the world of drug trafficking, later as an informant for the U.S. Drug Enforcement Agency (DEA), and throughout 39 years of living as an undocumented immigrant.

Norma, who asked that her real name not be used, agreed to start working for the DEA in 1989. She was 19 years old and undocumented at the time. She says she agreed to it mainly because they promised to legalize her immigration status. But that promise was never fulfilled. Now, she says, she feels trapped and deceived by the same system she served for more than two decades, which is now keeping her in a state of limbo.

According to immigration attorney Jodi Goodwin, her story is not unique.

“Federal government agencies use and abuse undocumented confidential informants for years, trample their rights with impunity, promise them permanent residency and never deliver on it,” said Goodwin. “And they know they don’t have to deliver on it. But they keep pressuring them with that promise so they will keep cooperating.”

For Norma, that reality has become a nightmare that still isn’t over.

“No work, no papers,” Norma says she was told repeatedly by DEA and Department of Homeland Security (DHS) agents so that she would keep cooperating with their operations to seize drugs and capture drug traffickers between 1989 and 2010.

“They promised me papers on each mission and I got excited, but they never gave me a visa. That’s how they trapped me and guaranteed that I would keep helping them in their investigations. And when I refused to cooperate, they just threatened to deport me,” she says. (more after the jump)

Previous articleThe attack on SoMa, part two: Why is this happening, anyway?
Next articleSoda industry says evictions are comparable to the price of a Dr. Pepper