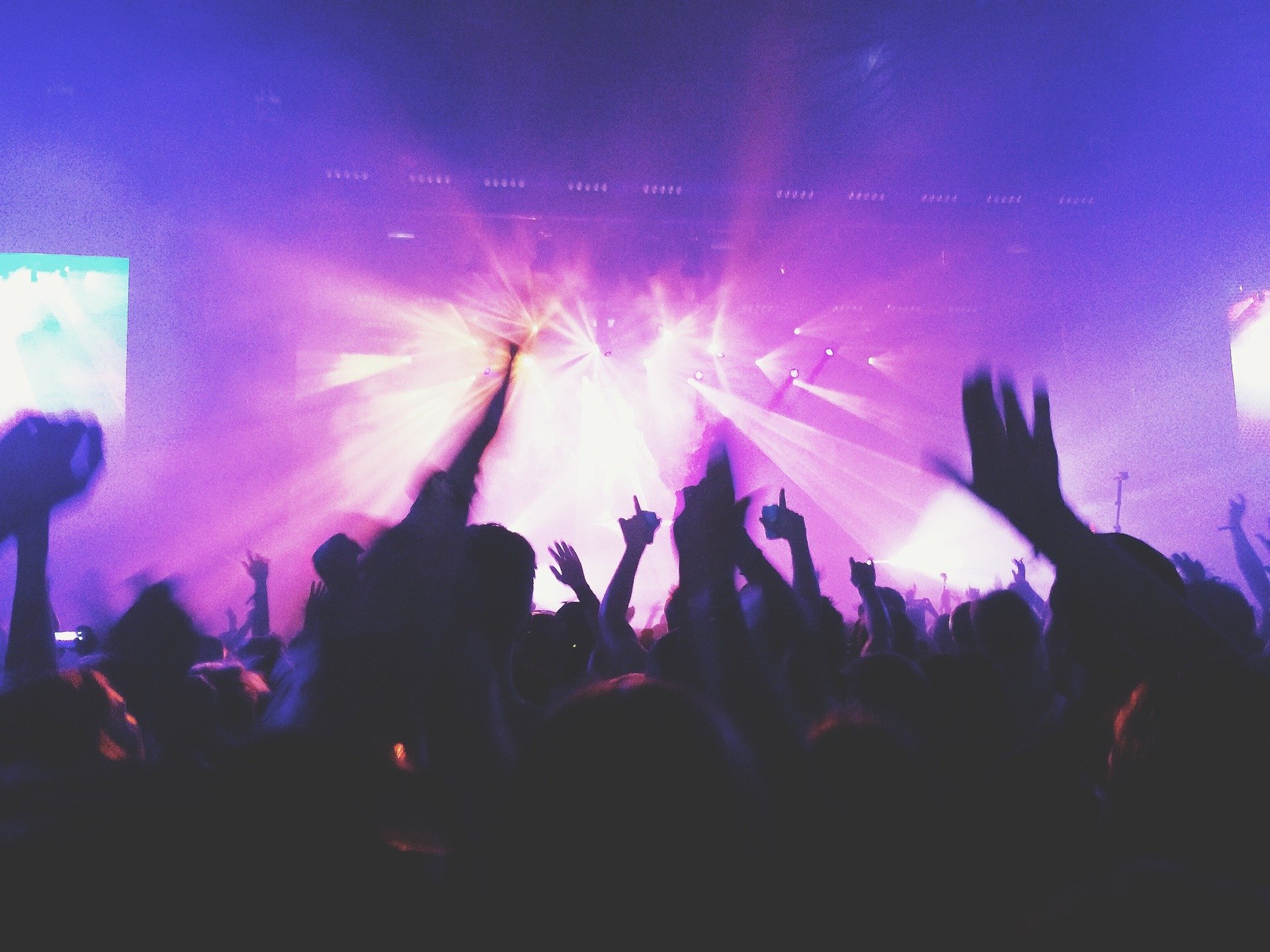 “It’s all really hard to say and terrible to spell,” live music maven Elizabeth Simon says with a laugh. “But it’s direct and to the point, and that’s what we need right now to save the spaces we love.”

Simon was talking about the freshly launched Independent Venue Preservation Initiative, or IVPI, a nonprofit she started with a brilliantly fresh idea: As independent music venues struggle to make ends meet during the pandemic shutdown (even with limited capacity reopening), why not pay their bills directly?

“Nobody has done this before—paying bills on behalf of venues using crowdfunded donations,” Simon told me over the phone. “It’s the kind of rapid financial relief that seemed missing when I first came up with the idea around Thanksgiving. That was when things seemed very dark and it felt like hardly anything was being done to save these spaces.”

Here’s how it works: Donors sign up via the IVPI’s “Subscribe to Live” Patreon and choose a level of monthly micro-donation. (You can also submit a one-time donation.) Qualified and vetted venues submit their bills—electricity, water, rent, insurance, and other expenses from the organization’s Essential Items list —to IVPI for payment. Then, voila, IVPI pays the bills and the venues and patrons sigh with some relief. Bill payment requests “can date back from February 2020 and continue until venues can open at full capacity.”

IVPI helps provide a lifeline for venues still waiting for Shuttered Venue Operator Grants (which only just started accepting applications last month) and other forms of government support that often are slow in coming and barely cover what venues are still up against. Local initiatives from the SF Independent Venue Alliance and SF Venue Alliance, as well as the SF Queer Nightlife Fund, have been raising money from private donors to distribute among venues. Supervisor Matt Haney recently announced that $3 million of the city’s budget surplus would be allocated to the new SF Music and Nightlife Recovery Fund, which his office helped initiate.

But smaller venues need relief now, before disaster strikes and our independent concert halls all transform into dreaded Applebeeses, or worse, Chili’ses. Absent a drastic expansion of the COVID commercial eviction moratorium (let alone a commercial rent freeze), this possibility seems more real than ever as operators continue to struggle.

“People understand right now that emergency is the catalyst,” Simon, whose scene bonafides include music promotion and booking organization Bourgeois Productions Presents and cult baking company Revenge Pies, told me. “San Francisco has been through a lot in the last 10 years, let alone this past one. There’s been a lot of turnover in terms of independent music and arts.

“If you’re not in the nightlife ecosystem then you may miss just how hard it’s been. We’re trying not just to help venues survive right now, but to bring awareness to this ongoing struggle for preservation of the scene.”

Simon estimates that it will take 70,000 regular donors to cover the amount of bills that 30-40 venues typically incur. (The venues, which must be independently owned, are kept anonymous for privacy reasons, she told me.) Currently, the IVPI is looking for companies to help them provide perks for donors. “If any tech billionaires are reading this and like music, give me a shout,” she said.

If that 70,000 number seems daunting, Simon takes it in stride. “Look, I’m the kind of person who’s known for sticking a middle finger up in a pie and selling it,” she told me with a laugh. “I know we won’t let this pandemic claim the scene so many of us love so dearly. I’m confident that we can reach this goal and save these venues.”

Click here to check it out and here to donate.

The '80s UK heros will celebrate 40+ years of irresistible hits— 'Enola Gay,' 'If You Leave'—and deeper cuts at the Fox
Read more
Onstage

Pop-Up Magazine springs back onstage, with one of Oakland’s best young artists