City Beat: Why can’t we have nice things? 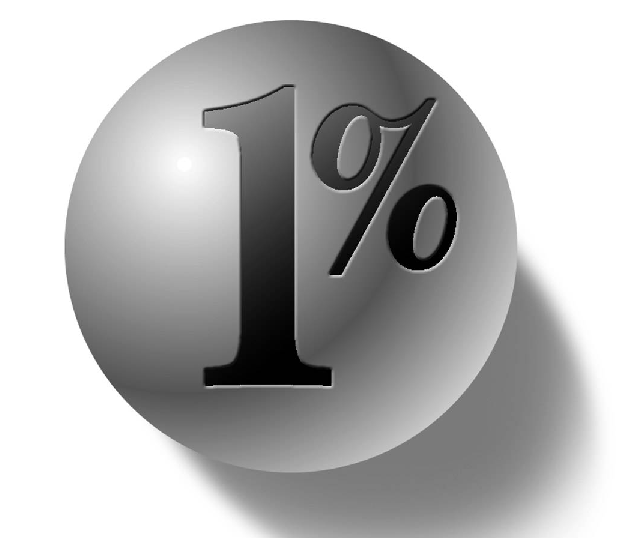 JUNE 5, 2014 – More than two thirds of Americans think that “government must see to it that nobody is without food, clothing, or shelter” and that “government in Washington ought to see to it that anyone who wants to work can find a job.” Nearly 80 percent believe that the minimum wage should be high enough that no family with a full-time worker falls below the poverty line. Almost 90 percent say the federal government ought to spend whatever is necessary to provide great public schools to every child.

Why doesn’t any of this happen?

An interesting poll that divides respondents by income – the one percent and the rest of us – offers a remarkable insight into how American politics really works.

And guess which side is winning?

The poll didn’t ask the question, but I would guess that about 80 or 90 percent of the 99 percent would say they agree that money isn’t speech, that corporations aren’t people, and that it’s a good idea to amend the Constitution to prevent a small number of wealthy people from dominating politics (the way they do now). And I think it’s safe to say that Congress will never let that happen.

I wonder: If we did this poll in San Francisco, would the clear majority of the public say that tech companies shouldn’t be able to run private buses in Muni stops for $1, that Twitter doesn’t need a huge tax break, that the city government should do more to ensure that everyone has decent housing even if it means raising taxes on the wealthy? Probably.

Why don’t those things happen? Why, as my friend Nato Green asked when he posted this on Facebook, can’t we have nice things? Take a guess.

There are bad taxi drivers in San Francisco. There are people with criminal records who ought to have a chance to get a decent job and re-enter civil society. But there’s a reason that the city regulates the taxi industry and requires background checks: Cab drivers pick up all sorts of people, including tourists who don’t speak much English, people who are drunk, people who have disabilities … lots of potentially vulnerable people.

So when an Uber driver allegedly assaulted a passenger, and even a fairly simple check showed that he had a criminal record that included felonies and prison time, it raised again a serious question about these new “sharing economy” services. Uber outsources its background checks, and this guy slipped through the cracks.

Again: Mistakes happen. There are, no doubt, drivers with mainstream cab companies that have troubled backgrounds. Unfair to tag Uber forever with one screw-up.

But not unfair to say: You want to be a taxi service in San Francisco, you need to accept the regulations (like government oversight of your background checks) that were put in place for a very good reason.