OPINION: A perspective on Ethics reform

The nonprofit dispute over Prop. C 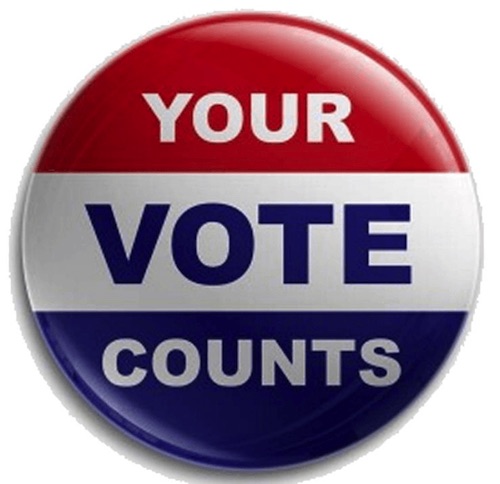 OCTOBER 30, 2015 — Some nonprofits, and the newly revived Bay Guardian, are opposing Proposition C, which would change lobbying rules. Let me give some perspective.

Prop. C is supported by a number of nonprofits – the League of Women Voters, Sierra Club, and San Francisco Tomorrow are just a few. It is also supported by employee associations like the Municipal Employees Association. It should be noted that one of the five Ethics Commissioners who unanimously placed this on the ballot is the head of a nonprofit serving survivors of HIV.

There were two hearings, a month apart, at the Ethics Commission, attended by such seasoned City Hall advocates as Sue Hestor who urged that this not be watered down.

Perhaps the worst idea is to have the Board decide who qualifies as lobbying its own members. Look how the board played the politics of self-interest on Airbnb and the Mission Moratorium.

The last time the supervisors rewrote the lobby law they ended up exempting all 501c3 nonprofits and smaller 501c4 nonprofits. So Kaiser, CPMC, the. Parks Alliance and all the others out there now can lobby City Hall and none of us know -about it. Even out-of-state groups with nonprofit in their charter can secretly write proposed laws or regs, urge funding, and even rewrite our tax codes to favor their donors.

Think that happens? Whatever were they thinking or were they just helping some friends and damn the unintended consequences.

Still ahead is how to write the regulations if voters approve Prop C. Will members be defined as those who are being served by a nonprofit or just those who pay dues to an organization? Will writing an analysis count if is part of a group’s mission or only if it is written for lobbying purposes? Will the exemption remain when an official asks for information — or is it only lobbying if the approach is to the official?

That’s the stuff of regs, not laws.

I hope if nothing else this discussion will awaken more people to the fact that the Ethics Commission can be an important part of our civic life and direction. It’s been too easy to think the members are just umpires calling strikes and fouls long after the game is over and the players have gone home.

Ethics played that role at the beginning with the authority to go to the ballot. It’s how we got public financing of campaigns after the Board twice defeated proposals. It’s what we will count on to address pay to play politics, knowing no board will do more than lip service.