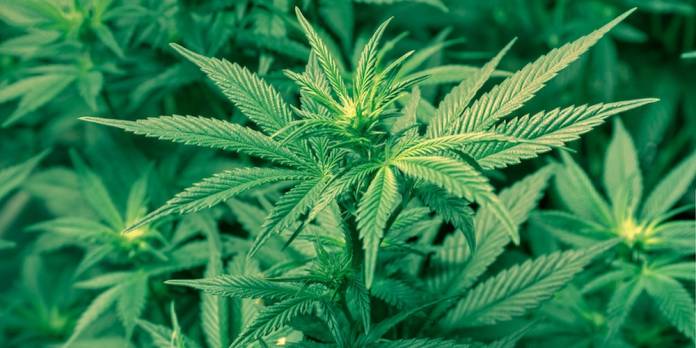 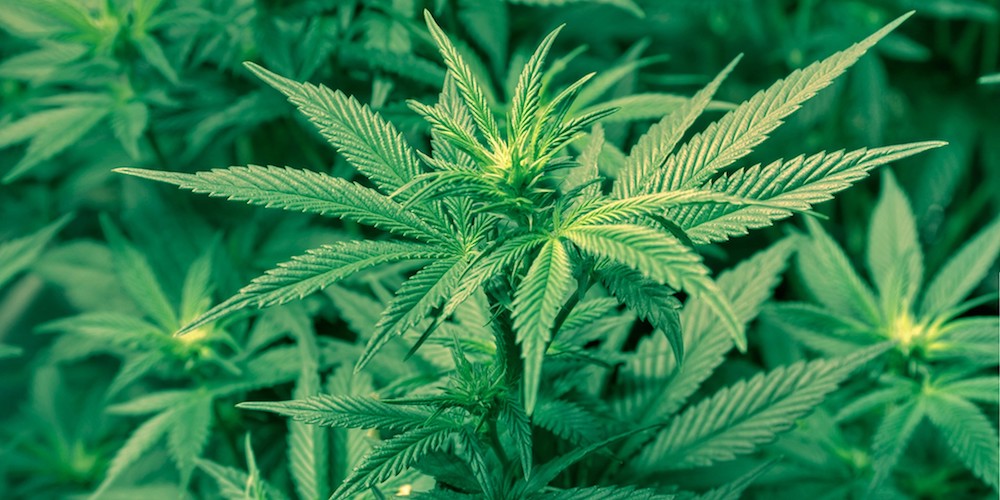 Puff: How the fires affect the cannabis industry

Welcome to Puff, our new cannabis column, covering news, product reviews, and broader issues important to the cannabis community. Puff is also a monthly queer cannabis appreciation night for the community, sponsored by 48 Hills (all are welcome!).

PUFF It was a night like any other. I was waiting for my “date” to show up and was about to jump in the shower when I smelled smoke. “That is odd,” I thought as I chose my lucky pair of underwear. “Who could be using their fireplace during this time of year?”

Halfway through my shower, it dawned on me, “It could be my building!” so I finished up quickly, got on my clothes and was out checking my building in no time. There was not a puff or plume anywhere to be seen, but my whole neighborhood smelled of smoke like someone was having a big bonfire in their backyard.

On Facebook, my friend Todd posted about the smoke smell. He was out looking in the neighborhood as well. I was not alone in my concern. Before long, more and more people were posting about it.

As maddening as social media can be, it is a tool that can bring a lot of people together immediately to share news and alleviate fears. Soon the news came out that there were fires in Napa and Calistoga. Those terrible winds stoking up the fires up north were delivering the news right to our front doors miles away in San Francisco.

We had to put up with days and days of haze and smoke. People got sick and wore protective masks. The fires kept burning putting many families out of their houses and property and causing untold amounts of damage.

As these fires go out and leave their charred trail, people are going to need help. What has upset me most is hearing that marijuana farms cannot be insured like any other farm (although that is slowly changing). As bad as the damage has been for everyone, many have the hope of insurance coverage and starting over. When everything on your cannabis farm burns up but the insurers won’t allow you coverage, you lose everything.

We have made marijuana legal in the State of California. We expect these new companies to come out of the Green Closet with a marketing strategy after years of being underground and for them to comply with all new standards thrown at them. But we will not allow them to insure their farms because of the legal plant they grow? I find that baffling.

(Other challenges await, too: Recent fundraisers on YouCaring were shut down because funding associated with cannabis was forbidden by payment processors PayPal and WePay.)

So now we come back to the immediacy of social media. Now is the time to reach out and help those in need. You can join a cannabis group on Facebook to get immediate information — East Bay Canna Community and SF Cannabis Community are good places to start.

At least 30 farms suffered significant losses, especially those in the Emerald Triangle. The California Growers Association is taking donations here. On Thu/26 at 6:30pm at EVB in Oakland, Harborside joins with other organizations for a Team Cannabis Fire Relief Fundraiser. Here are some more suggestions of where to donate to help the community.

I asked Joanna Arenstein, the executive director of East Bay Canna Community on Facebook who runs First Fridays Pot Luck parties in Oakland, about what we can do. She said, “…We are in the process of working all this out. There has been a flood of donations but there will be on going need in the coming months. I’d say hold on to your donation for now and wait a week or two for when donations start tapering off….”

So when all the hoopla over the smoke and masks dies down and everyone becomes distracted by new news on social media, remember to reach out, however you can, to help these people because it is going to be a long process for them to recover.

Approving money for social housing is a clear mandate—and the opposition talking points are the same old tired nonsense we have heard before.
Read more
Letters to the Editor

Plus: speaker-enabled sound extraction? Step into the future of concentrates at Jetty Extracts.
Read more
Puff

The cultivator of one of the “greatest marijuana gardens of all time" laid the seed for today's marijuana legalization movement.
Read more
Sponsored link

"I am opposed to having the eagle put its talons on any other land.”
Screen Grabs

Screen Grabs: You need a bizarre film moment like Another Hole in the Head

A streamlined ordering process raises the question; what if all cannabis retail had it so easy?
Music

Live Shots: GWAR keeps the masks *on* at The Regency