On June 12th, 2016, a mass shooting left 49 dead and 53 wounded at Pulse nightclub in Orlando, Florida on Latin night. As someone who helps organize one of the handful of Asian Pacific Islander LGBTQ spaces in San Francisco, it broke my heart. I found myself wondering what would happen if this had occurred here in San Francisco, in our space? How do you respond when a space that is supposed to be safe is flooded with gun violence? How do you fight back, and more importantly, how can we come together to do that.

In response to the Parkland shooting, I wanted to show our community united against gun violence, so I brought together drag queens from all over the Bay Area to speak to issues of gun violence that are important to them. Why drag queens? Drag is inherently performative. It’s a visceral medium of storytelling that forces you to question your conventionality. In times of political unrest, drag is powerful and gives the LGBT community a unique tool to subvert marginalization. As such, drag queens become the perfect way to change the narrative on gun violence, and show it as an issue with deep ties to the LGBT community.

As a community, it’s time for us to move past living in this supposed post-marriage equality daze, and accept that gun violence is an issue for the LGBTQ community to fight. According to 2016 FBI statistics, race, religion, and LGBTQ identities make up the top 3 categorical targets for hate crimes, with our community accounting for roughly 20% of total REPORTED hate crimes. The term reported here is important to note since many crimes go unreported, and transgender individuals are often misgendered. Marginalized communities disproportionately bear the burden of gun violence, and this is especially true for LGBTQ people of color.

When talking about gun violence, it’s also important to understand that more Americans kill themselves with a firearm than are murdered with one at a 2:1 ratio, and that stricter gun control laws have shown to strongly correlate with lower suicide rates. Suicide involving firearms is fatal 90% of the time. Alternate methods are less deadly, and give time for that individual to be reached out to, to receive help

After Parkland, and now Maryland, policy makers are already offering their thoughts and prayers. Let’s organize our community and push them to do more. 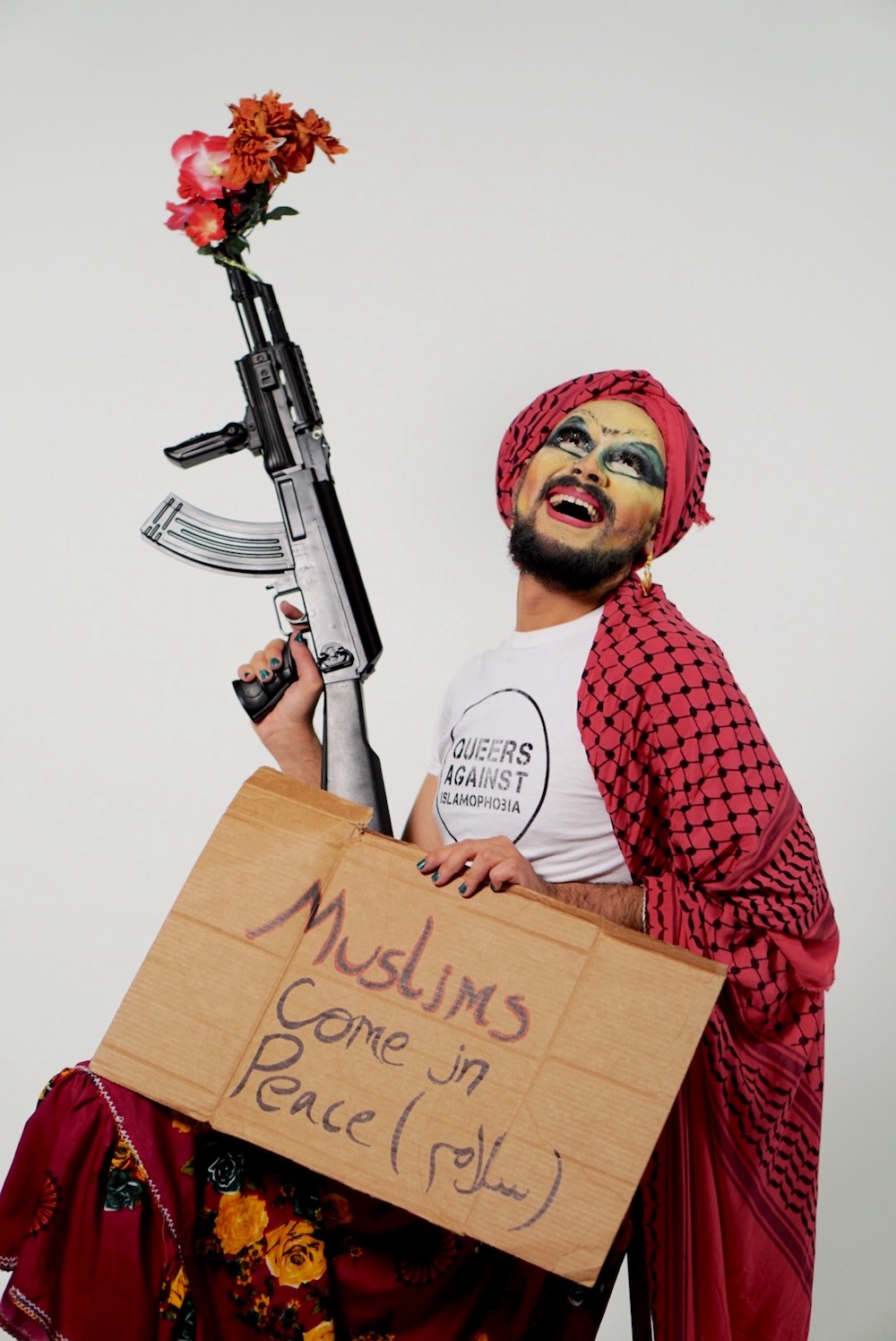 Faluda Islam is a drag queen rebel leader bent on liberating the Muslim world from the shackles of Western Imperialism. Infusing San Francisco ideals with a queer Muslim identity, she wants to show the world that Muslims are a nonviolent people. Even though they carry the stereotype of being terrorists, they are not actually responsible for a majority of the gun violence, or event acts of terrorism in America. Historically, more Americans are killed by right-wing extremists born right here. School shooters have a demonstrated profile, so why do we immediately think of Muslim terrorists? Faulda comes in peace. Muslims come in peace. They can come to escape violence or to find new homes. They can be queer, and they can also advocate against gun violence. 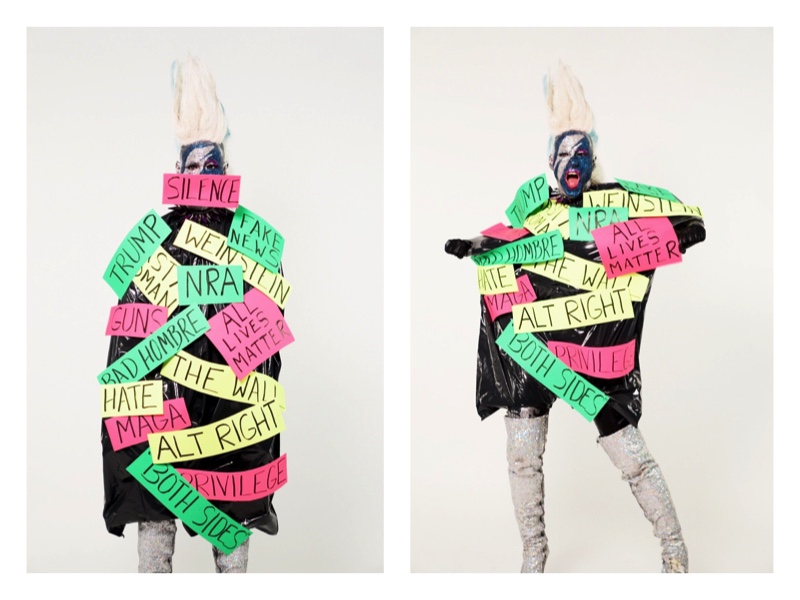 Our media landscape is fragmented. We have a greater number of media outlets, and those outlets are increasingly reaching specific, segmented audiences. We can get trapped in our own bubbles of influence, and it can be hard to separate fake news from real. What can you believe when there is a non-stop, escalating garbage dump of rhetoric? We can often feel disillusioned, defeated, and silenced, but we can break free from the chaos and find our voice. Listen to the victims of mass shootings. Listen to the Parkland kids. Listen to the survivors of Pulse. If we are going to fight gun violence, we must be engaged in the struggle for what is right. Surveys show that LGBT groups overwhelmingly support gun control measures, it’s just time for us to be a little bit louder about it. 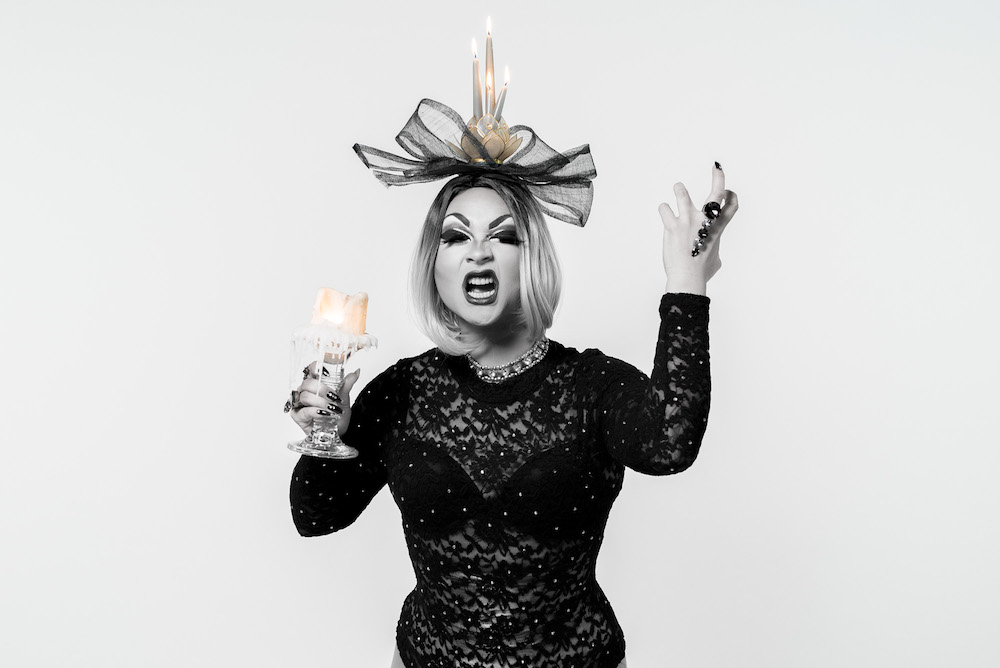 We’re sick and tired of Thoughts and Prayers™. Our elected officials offer nothing but pithy platitudes after each mass shooting, and we’re done with it. Our nation is at a tipping point in the gun control movement, and this mass shooting feels different. The Parkland survivors are inspiring–particularly Emma Gonzalez and Delaney Tarr, two of the strong young women leading the charge–unequivocally rejecting and renouncing offers of thoughts and prayers and demanding action. Our nation has burned through all our thoughts and prayers over the years, and if our legislators won’t take action, WE are the ones who get burned by the continued inaction. Time’s Up for #thoughtsandprayers 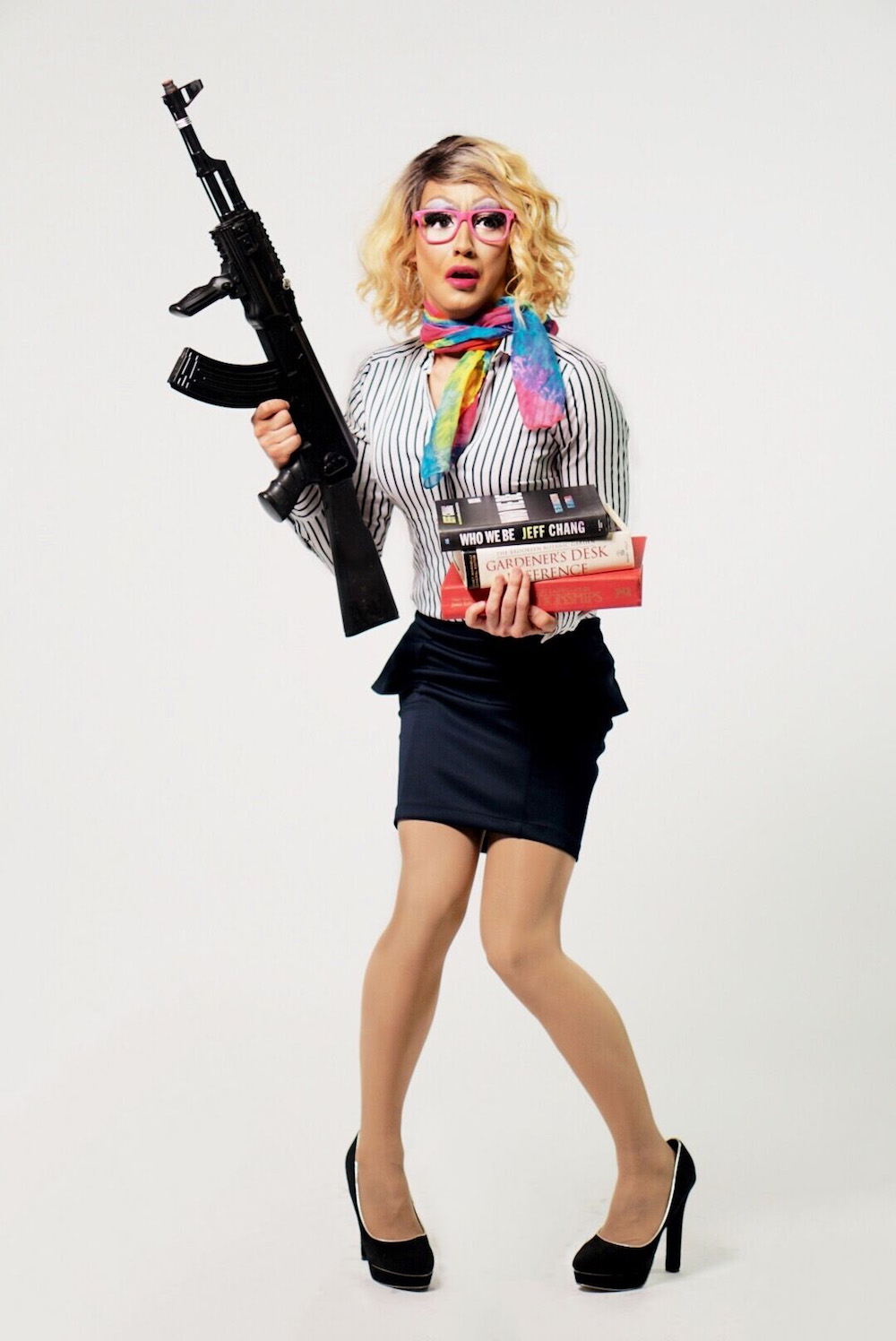 On February 27th, 2018, the Florida House Appropriations Committee passed a bill that included $67 million for a program to train teachers to carry guns. There is no good research showing that arming teachers, or even putting more armed police in schools is effective. In fact, the good guy with a gun narrative has shown to overwhelmingly incorrect. More guns means more death. Trump has said that “gun-free” zones are invitations for attackers, but then why aren’t guns allowed in congress? The teachers from Parkland and countless other school shootings have told is that they don’t want guns, they want gun control and funding for school supplies instead. It’s time to listen to them. 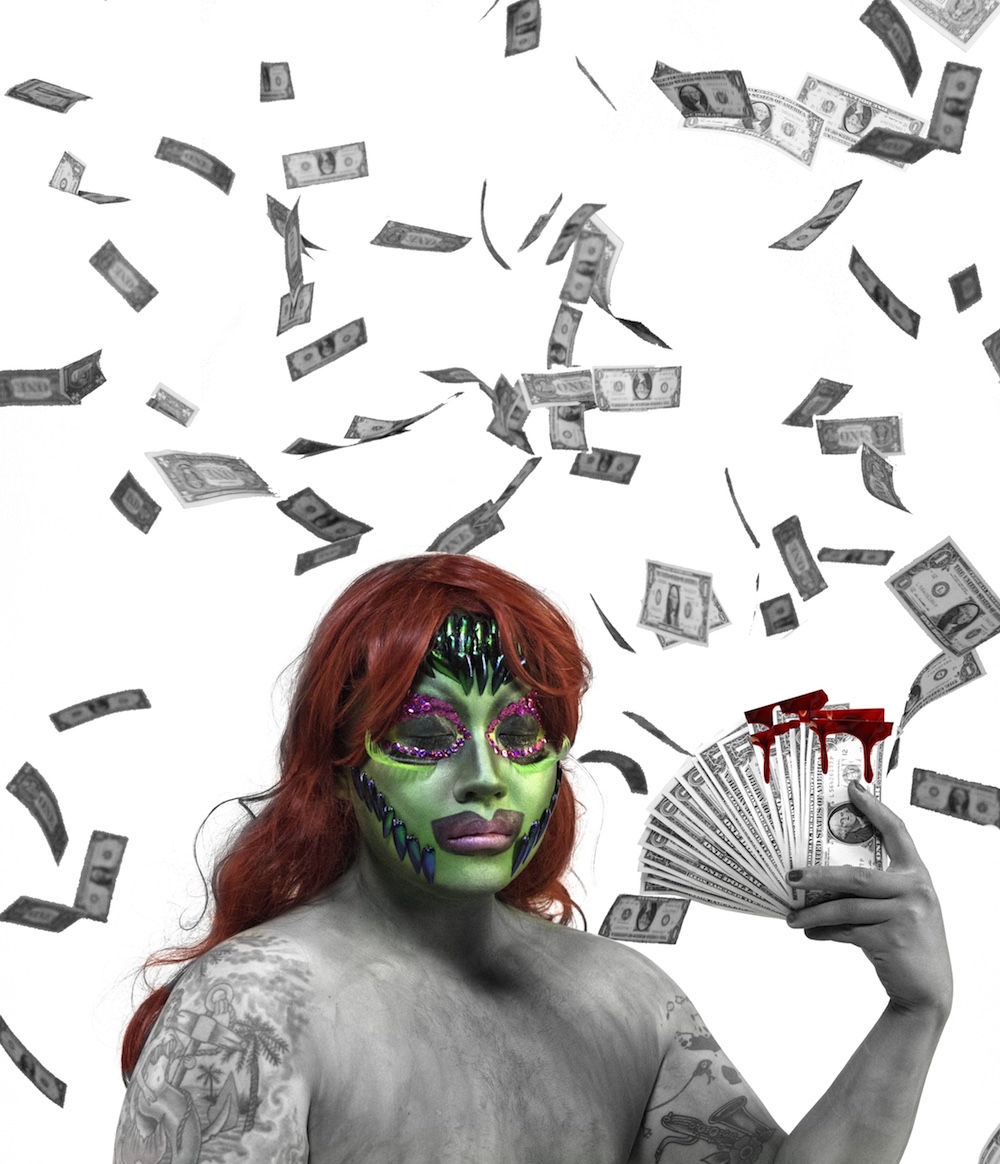 Gun control is a numbers game. It’s no secret that sponsorship of major politicians and mass marketing efforts is what gives the NRA its formidable political clout. In 2016, the group donated more than $30 million to get Trump elected — the highest amount ever spent on a presidential candidate. However, this statistic is indicative of a bigger problem: Over the past 15 years, spending on gun rights lobbying exponentially exceeded that of gun control by nearly tenfold. Not only are we lacking in voting numbers, but we also lack the monetary numbers necessary to bring safety to us all.

We need to unify a voting bloc and target donating entities. We need to fight numbers with numbers. We need to put our money where our mouth is.