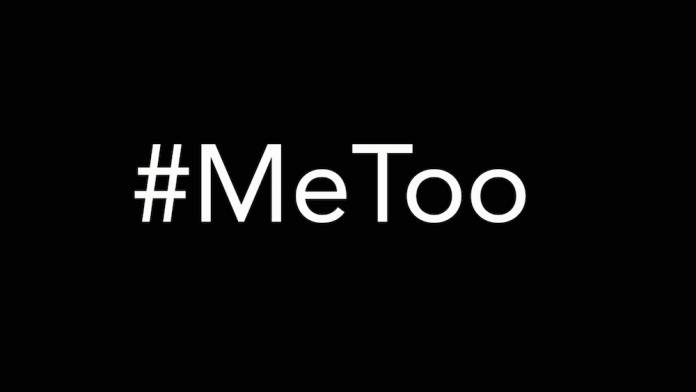 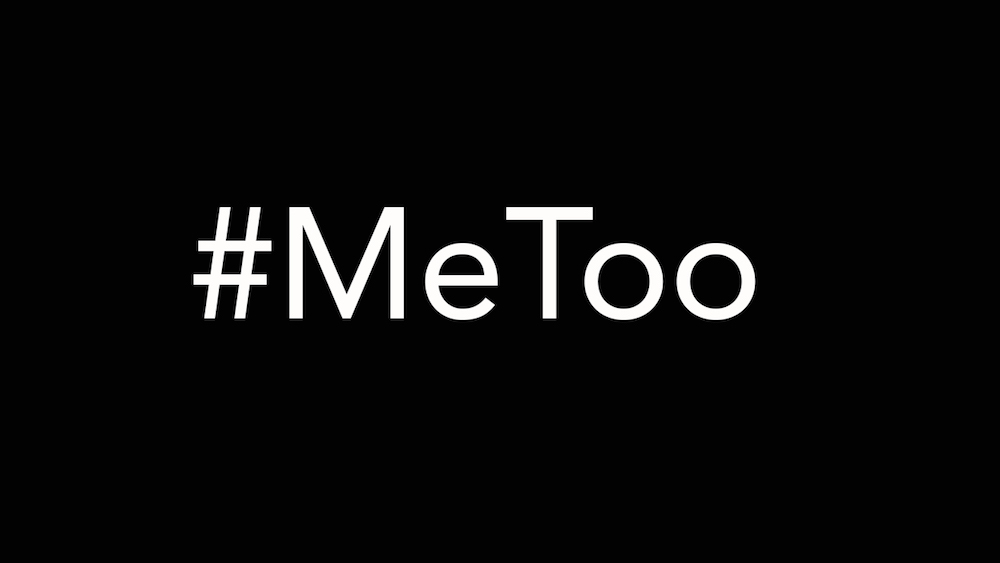 Examined Life: The subtle power of ‘me too’

By Karen Macklin
October 23, 2017
Share on FacebookShare on TwitterShare on LinkedInShare on RedditShare on Email

Welcome to Examined Life, our new column that explores the intersection between politics, culture, and living mindfully in the Bay Area and beyond.

EXAMINED LIFE It seems like every day another wealthy, powerful man is in the headlines for harassing or straight-up assaulting multiple women, each scandal seemingly larger than the last. To male onlookers, it might seem like there’s been some weird upsurge in sexual violence perpetrated towards women in recent years. But women know that’s not the case. This stuff has been going on forever. The only difference is that now women—at least some of them—have enough power to report it and be taken seriously. On the one hand, we should be celebrating the little victories, like outing people like Roger Ailes and Harvey Weinstein. On the other hand, it feels like we’re slowly moving a huge boulder of silence and shame, and the result is an unearthing of millions of cockroaches. It’s gross and uncomfortable to watch it all.

Like many people, when I logged in to Facebook last Sunday, expecting the usual baby announcements and vacation photos, my feed was full of posts—by women I knew well, women I didn’t know well, and women I barely knew—all writing #metoo as their status. Some left it at just that, others created a visual meme, and others recounted disturbing stories of sexual harassment and assault. It took a moment to understand what was happening. Then, I felt a growing ache and rage inside. Was it possible that nearly every woman I know has been harassed or assaulted?

Emboldened by the bravery I was witnessing, I posted my own Me Too, sharing the multiple experiences of groping, objectification, stalking, and harassment to which I was prey both as an adolescent in New York and later as a grown woman in San Francisco. While it felt liberating at first to share my story, I soon became overwhelmed by the vulnerability of the action, the memories of the experiences, and some of the responses I was seeing (both to my post and elsewhere). The next day, I chose to delete it. I’m glad I shared it, but I couldn’t keep looking at it. And that means it still has a pull on me. It has a pull on all of us.

Me Too didn’t start as a hashtag. Social justice activist Tarana Burke got the idea for the movement in the mid–1990s when she was a youth camp director in Brooklyn. After finding herself speechless upon hearing a camper’s horrific story of abuse, she realized that it was important for her to find a better way to connect with abuse survivors. This revelation led to her starting a movement in 2007 called Me Too, primarily focused on communities of color, in which survivors connected with one another through empathy.

If you’ve been sexually harassed or assaulted write ‘me too’ as a reply to this tweet. pic.twitter.com/k2oeCiUf9n

This movement was recently amplified when, on October 15th, actress Alyssa Milano posted on Facebook a request that women who had been sexually harassed or assaulted write “Me Too” as a social media status. Within 24 hours, women chimed in from the US to Latin America to Pakistan. For about 48 hours, it was hard to see anything on social media but thousands upon thousands of Me Toos.

And then it all disappeared. In part, that’s a good thing—no sane woman can look at this stuff every day and keep on keeping on. But we should also be concerned. These stories are people’s traumas, and the first step to healing trauma is for the survivor to feel valued and heard, preferably for longer than a 24-hour news cycle.

Also somewhat concerning is that not everyone fully understood the point of Me Too. Many people were incredibly supportive, but some remarks from other women, while well-intentioned, missed the mark:
a) Why are we making this about women? Men are responsible for this behavior. They should be posting apologies rather than us outing ourselves!
b) Why are we saying all men are evil? Some men are great, like my husband and brother, for instance. #besthusband
c) Why are we bringing negativity into our lives? Let’s think positive, ladies!
d) This never happened to me but so sorry it’s happened to so many people. [sad face]

Here’s why these responses aren’t helpful:
a) Me Too is an empowering movement for survivors. Yes, it’s important that men, as a group, stand up and show support for the expression of these stories. But blaming and shaming men is not the point of Me Too. Absolving women from shame is.
b) Me Too is not saying that all men are evil. It’s not even saying that all abusers are evil. It is saying, however, that we live in a culture where objectification and assault are still widely acceptable. When you turn this issue into a platform to talk about your wonderful relationship, you lessen the healing power of Me Too.
c) Telling a trauma survivor to stop trippin’ on her trauma and get it together is an unskillful and potentially triggering response. Me Too is about being honored for your story, not criticized or minimized for it.
d) Cool, glad you’ve been one of the fortunate few who’s never been harassed or pawed, but voicing that in this context is Me Neither, not Me Too. (Also, it’s pity, which is not empowering.)

Me Too is about being heard and seen, believed, and supported. Much of that support comes from empathy. Empathy creates community. Community creates numbers. And numbers create organization and change. For many of the millions of women who posted Me Too, it was the first time they admitted that someone copped a feel, asked for a sexual favor, rubbed a penis up against them in a store, made an inappropriate comment about their body, or assaulted them on a date. That admission is a huge step and the most empowering immediate response, as Burke points out, is empathy from fellow survivors. The second most empowering response is a commitment from men to deepen their comprehension and re-attunement. (And I have seen a lot of just that, which is encouraging and moving.)

As a teacher in the yoga and mindfulness community in San Francisco, I am asked by women who are just starting to tell their stories of gender-based oppression and abuse how to reconcile this owning of their pasts with contemplative practice. They are pointing to an understanding of the Eastern religions that we are not our stories, that our stories are merely an aspect of ego mind, and that to be liberated, we must let go of our stories. And, sure, technically that’s true. But for most people, you have to come to terms with your past before you can release it. You can’t root out the cockroaches if you don’t unearth them—though they will be there regardless.

For most people, there’s not some super highway of enlightenment that takes you from trauma to nirvana overnight. You can’t transcend the self if you have a fractured sense of self in the first place. The work for many women (and all abuse survivors) is to develop that healthy sense of self, to learn how to love all of you, even your wounded parts. We need to tell our stories until we no longer need to tell our stories, and that will be when we feel fully heard.

I think of every brave woman who posted a Me Too story, most of them probably sitting alone at their computers, typing their heartbreak and fury onto a screen, desiring to be held by community and released from shame. In a recent tweet, Burke wrote that the Me Too movement was intended “to not only show the world how widespread and pervasive sexual violence is, but also to let other survivors know they are not alone.” She went on to call it “empowerment through empathy.” In other words, the empathy is part of the action. And it’s a part we can own. It reminds us we are in this together, and that makes it a superpower. I believe you. I see you. Me too.

She's actual party royalty now, and her annual Pride party is set to go *awwwf.* We sass with the sovereign.
Screen Grabs

The best of the new, from the surveilling of surveillance in 'All Light, Everywhere' to 'Les Norte' and its discomfiting coming-of-age twists