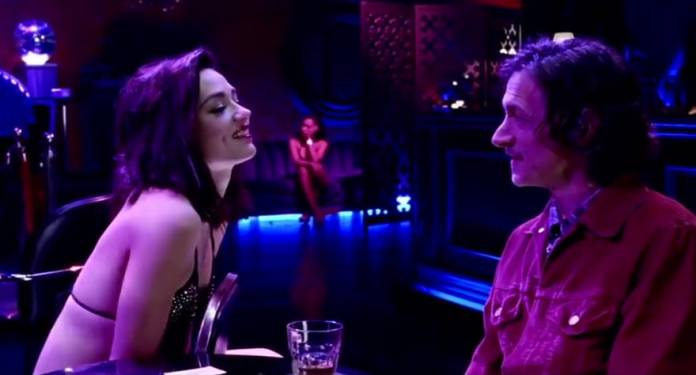 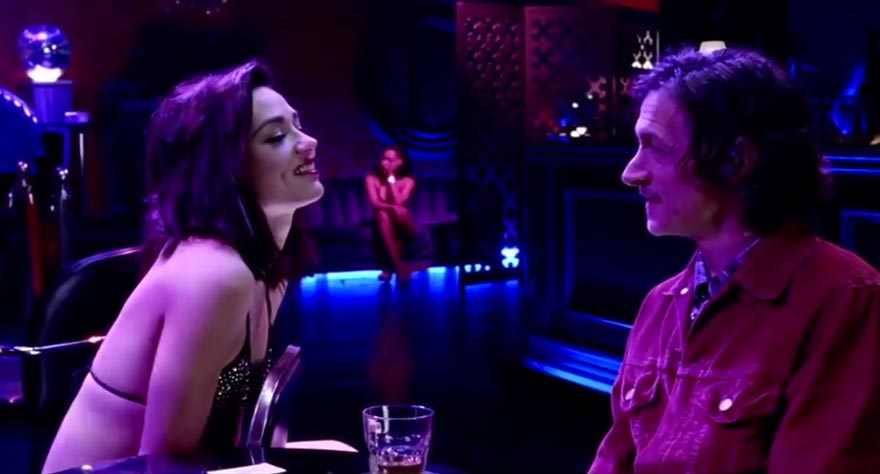 A glimpse at the many offerings of this year's sprawling film fest, Feb 11-25

By Jesse Hawthorne Ficks
February 8, 2016
Share on FacebookShare on TwitterShare on LinkedInShare on RedditShare on Email

SF Indiefest is celebrating its 18th anniversary of screening independent cinema, which is an admirable milestone. This year’s movie lineup will light up the Mission District’s Roxie Theater, Brava Theater and Alamo Drafthouse. With more than 40 features (one being a Nigerian reboot of Prince’s Purple Rain!) and dozens of short films to choose from, your guess is as good as mine as to what secret surprises founder/director Jeff Ross and programmer Jennifer Junkyard Morris have in store for us. I have put together a top three, spoiler-free, must-sees for your viewing pleasure. Grab your tickets NOW, for movie screenings in San Francisco have been selling out faster than you can say “Georgia Asphalt!”

1) OPENING NIGHT FILM G.J. Echternkamp’s Frank & Cindy (USA) is a highly personal and surprisingly moving sophomore effort that should make audiences take note of the director’s name, who premiered his Virtually Heroes (2013) in the Midnight section at Sundance a few years ago. This solid indie flick follows a struggling young man (named G.J.) as he attempts to therapeutically make a documentary about his heartbreakingly passive mother (Rene Russo) and his hilarious step-father (Oliver Platt) whose own alcoholic tendencies are causing more problems than anyone can handle. This well-acted slow burn has the power to creep up into your own personal dilemmas and perhaps give you the boost that you are pining for. Platt & Russo are in top form here and it would be a shame to let this earnest gem slip through the cracks. Thu/11, 7:30pm. Brava Theater, SF.

2) SIDE-SPLITTING DOCUMENTARY  Ilinca Calugareanu’s Chuck Norris Vs. Communism (UK) is a VHS collector’s wet dream! Romania in the 1980s: a VHS underground circuit infiltrated the Nicolae Ceaușescu regime, bringing the films of Jean-Claude Van Damme, Chuck Norris, and Sylvester Stallone to hundreds of neighborhoods’ back rooms. The film’s extraordinary events unfold something like a 1980s action film as we start to find out about the complications of recording, dubbing, and transporting these illegal movies to their respective audience’s living rooms. While the last act of this 83-minute film feels a bit repetitive, this is the documentary that you do not want to miss with a gang of like-minded fans. Plus an added bonus: the legendary 30 minute short Looking For Sly (1997) by Kia Simon, Eve Conant, and Jonathan Crosby. Following an Armenian look-alike of the Italian Stallion as he travels to America to meet the man himself, the film won “Best Documentary Short” at the South By Southwest Film Festival and is a perfect choice by SFIF programmers.  Sun/14 and Tue/17, 7pm. Roxie Theatre, SF

3) CLOSING NIGHT FILM Dennis Hauk’s Too Late (USA) isn’t just the most important film for you to watch at this year’s SF Indiefest, it’s a film that should make it into some people’s favorite films of the year. Led by virtuoso performances from John Hawkes, Crystal Reed, Dichen Lachman and Natalie Zea this is the type of independent cinema that used to get made by filmmakers in the 1990s, obsessed with films from the 1970s. Director Dennis Hauk’s debut feature is constructed of five 22-minute shots; each filmed in their own real time, with no cuts, no hidden CGI. The actors generously chew up the scenery with blood, tits, and tears, while Hauk dollies around them, between them — ultimately lingering on some truly haunting imagery. Clearly inspired by the work of early Quentin Tarantino, John Cassavetes, and David Lynch, this seedy L.A. exploitation flick genuinely took my breath away. It’s shot and screened only in 35mm, and the director has said that the projectionist can screen the five reels in any order! You better believe that I’ll be back to watch it again in whatever order they show it in on Thu/25, 9:15pm. Roxie Theater, SF.

FOR THE FULL SF INDIEFEST SCHEDULE, CLICK HERE.
Jesse Hawthorne Ficks is the Film History Coordinator at the Academy of Art University in San Francisco and curates/hosts the Midnites for Maniacs series at the Castro Movie Theatre, Alamo Drafthouse & Roxie Theater. He also writes film festival reviews for many Bay Area outlets.