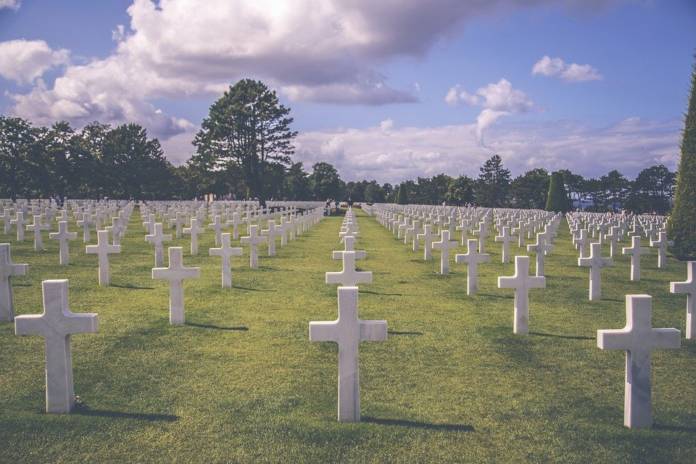 I am not the first one to say that “social distancing” is a misnomer. The idea seems to be catching on in certain circles, except of course in the corporate and mass media.

I was listening the other day to a webinar concerning the World Happiness Report of 2020. Don’t laugh. It says right in the Declaration of Independence that “the pursuit of happiness” is an “inalienable right.” Back in the 18thCentury happiness was not viewed as merely the private pursuit of pleasure, but an economic, social, moral and even religious concept that embodied the pursuit of the public good.

So it was not much of a surprise when one of the chief editors of the World Happiness Report, Professor John Helliwell from the Vancouver School of Economics at the University of British Columbia, questioned the need for “social distancing.” What we need in the midst of the coronavirus pandemic, said Professor Helliwell, is “physical distancing and social closeness.” 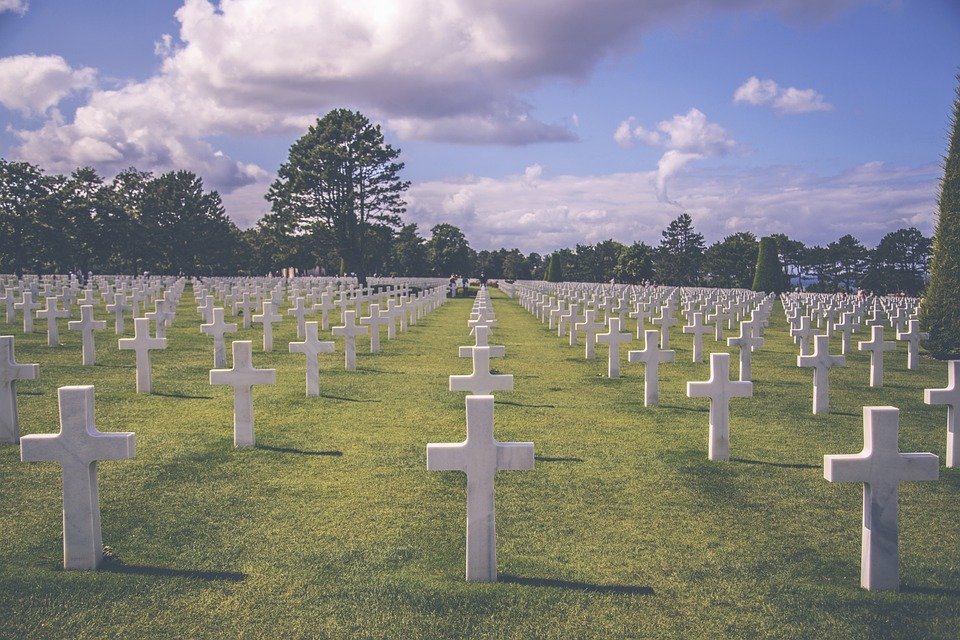 Professor Helliwell’s concept struck me as right on. We need as much as possible to keep our six feet from other people in order to contain the infection. But we also need to stick together as a society – “social closeness” –for civilization as we know it to survive this pandemic.

A few days ago a good friend emailed me an article about the government of Kerala, a state in the southwest of India. That government has reportedly gotten somewhat ahead of the curve, especially compared to the fascist government of India led by Narendra Modi. The government in Kerala has organized a vigorous, people-based campaign against coronavirus. According to the chief minister of the Kerala government, Pinarayi Vijayan, “Physical distance, social unity – that should be our slogan at this time.”

Virayan, by the way, is a politburo member of the Communist Party of India (Marxist), and heads a government that is a coalition of left parties.

Just last Thursday, the Bay Area Reporter ran an excellent guest opinion titled, Why the Words Social Distancing are Wrong. This article was written by Jesus Guillen, chair of the San Francisco HIV and Aging workgroup.

If one listens closely to Governor Gavin Newsom’s press conferences, you mostly hear him talk about “physical distancing.” But when the media does its stories about Newsom’s pronouncements, they almost always revert to talking about “social distancing.”

We can each try to wall ourselves off from the rest of the world and try to avoid getting sick – and we should to the extent possible – but the fact remains that we all live in an interdependent world. We are dependent on each other for food, water, housing, medical care. The rapid spread of coronavirus all around the world itself demonstrates how interdependent we all are.

If we don’t learn that lesson, and learn it fast, everything is going to come crashing down all around us, and no amount of distancing of any kind is going to provide shelter from the storm. Maybe a few off-the-grid hermits will tough it out, but there is not enough room on the planet for eight billion hermits.

We can call this social closeness, or social unity, but I like social solidarity, as I think solidarity embodies both concepts, and the need to hold each other accountable to the public good.

I went for a walk recently to deposit a check in my bank, as I still need to pay my bills. I am lucky to live in one of those proverbially safe neighborhoods. But all this “social distancing” has some people acting like any person they encounter is their sworn enemy, or a zombie from World War Z. Too many people practically ran to the other side of the street without so much as a “Hello,” much less a “How are you?”

I am not the enemy. It is the virus that is the enemy. Please keep your distance, but let’s fight this pandemic together.

It would be stating the obvious to say that the leadership we need is not emerging from Washington DC, either from the White House or from the loyal Democratic opposition. Various governors and mayors and other politicians are reacting with various degrees of intelligence, but this is a planetary emergency, and our survival depends on a plan focused on the entire world population. That is not just political rhetoric. That is the truth.

Back in the old days – say three weeks ago – we used to dream of what it would be like to be cast away. Alone, on a tropical island, snow-bound in a Sierra cabin. Well, maybe not alone… You’d have to have a companion. And enough food to last awhile of course. You’d be warm, safe and comfortable. Very romantic. A dream come true.

Well, we are all living that dream, sheltering in place, keeping social distance… But that dream is not what it’s cracked up to be… We have all the comforts of modern life, too. The internet, television, radio, newspapers delivered to your door, books, magazines, the whole world at your fingertips.

Some of us are living that “dream.” But not many people in the Tenderloin, the Mission or Chinatown. Not people living in crowded apartments, housing projects, SROs, homeless shelters or on the street. Not in jail or prison or ICE detention facilities. Not in nursing homes or in Laguna Honda. Not by health care workers, not by grocery store clerks and stockers, not by bus drivers, not by intrepid mail persons.

Not by those of us wondering how to pay the rent or the mortgage. Not by soldiers on duty and sailors at sea. Not by many in the immigrant slums of Europe or those in refugee camps. Not by many in Africa, Latin America or much of Asia. Not by the billions on the planet who at this very moment do not even have access to running water with which to wash their hands.

In those places, and many others, the dream is about to turn into a nightmare of disease, which may very well lead to a worldwide nightmare of malnutrition and starvation that we haven’t seen since the Black Plague.

And do you not think that this immense wellspring of disease will come back to haunt those of us in more sheltered and privileged environments? It is perhaps worthwhile to remember that the 1918 flu epidemic (in which my sons’ great grandmother died) swept across the planet in several successive waves – not like some sharp or flattened curve, but more like a deadly roller coaster ride.

I watched The War of the Worlds a couple of nights ago, the 1953 version starring Gene Barry and Ann Robinson. In the end, the invading Martians are defeated, in the words of H. G. Wells, by “the putrefactive and disease bacteria against which their systems were unprepared… slain, after all man’s devices had failed, by the humblest things that God, in his wisdom, has put upon this earth.” This seems the reverse of the current coronavirus pandemic, in which humanity is being imperiled – not saved – by “the humblest things.” But is it really the reverse?

What if in reality it is a certain class of humanity that has invaded and – unlike the Martians of The War of the Worlds– conquered Planet Earth, and through their greed and profiteering have constructed a society that is incapable of responding with solidarityto the threat of the coronavirus?

What happens if we let that class of humanity convince us to keep our “social” distance and hide behind borders and walls and hope for the best? There has to be a better way. We need a better way.

Marc Norton’s new website is under construction at www.MarcNortonOnline.WordPress.com.