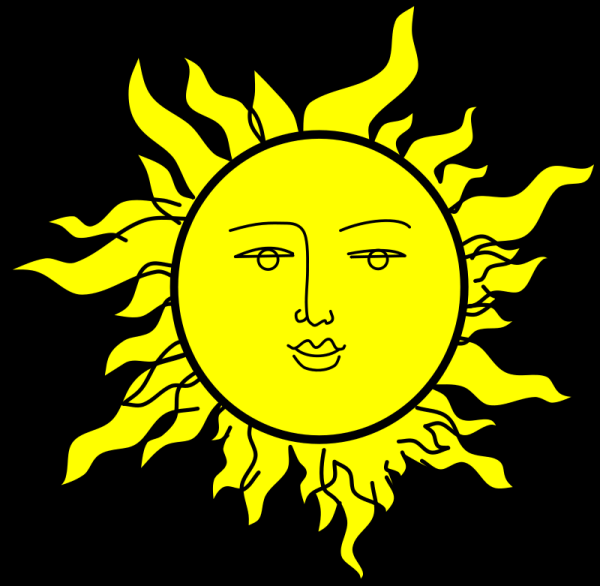 48hills is taking a short summer vacation break. Since we’re such a small operation, with minimal staff, the only way we (well, I) get any time off with my kids is to put things on hold for two weeks.

We will be back after Aug. 1, with lots of big news – and this fall, a redesign of the site to make it look more like a newspaper, which it is, and less like a blog.

We’ve been at this a little more than six months. I launched the site as a digital daily in December, and the response has been amazing. I am so thrilled with the level of community support we’ve gotten – while I’m working on selling ads and (I hope) getting grants, so far 48hills exists because of you. We are, at this point, entirely funded by donations.

The IRS has approved our 501 c 3 application, so all contributions are tax deductible.

We’ve accomplished a lot in a little time. Since the launch, here are some of the big stories we’ve done:

We did the reporting legwork and broke the story of the sex scandal at St. Francis church (which the Chron’s Matier and Ross picked up with no credit)

We did the interview and investigation that became a statewide story and led to changes in the Victim’s Assistance Comp. rules

We helped sponsor a major forum on housing issues, leading to this

We broke the news about the “other” Twitter tax break

We examined whether San Francisco needs a new jail

We broke the story of the gunshots that killed Alex Nieto

We were all over the City College story

And so, so much more.

And all the while, Caitlin Donohue told you the best and most fun things to do every day.

My goal is to turn 48hills into a sustainable digital daily newspaper, and we’re off to a great start. See you in a couple weeks.

Previous articleWorkers get new contract at AT&T Park
Next articleWe’re back — with housing battles, the mayor vs. Wiener, Airbnb … it never ends