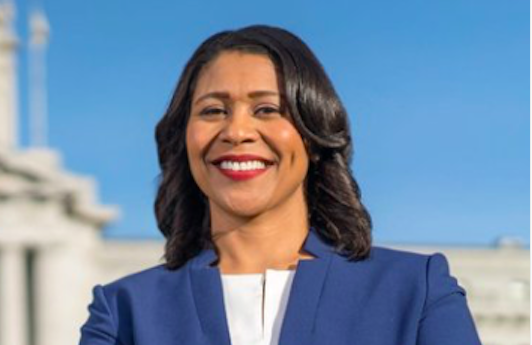 Mayor London Breed’s opposition to Prop. C is a dramatic and telling moment in her administration.

You never really know when someone takes on an office that powerful what direction they will go. We knew Breed was on the moderate side of politics when she was a supervisor, but a fair number of people who call themselves progressive supported her. The Mayor’s Office can change people: We never expected when he first took office that Gavin Newsom would be the one to legalize same-sex marriage. 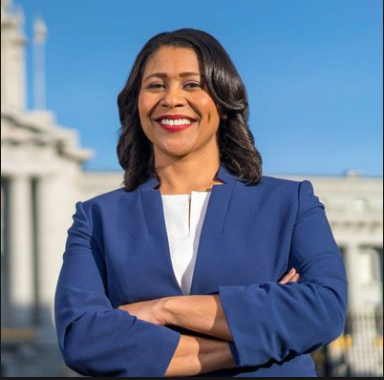 Now we know. On perhaps the most important issue to face San Francisco in years – a move to tax the very rich to provide enough housing to actually make progress on homelessness – Breed has sided with the downtown conservatives.

It’s only the very hard-core anti-tax crew at the Chamber of Commerce (oh, and the Republican Party, and the Building Owners and Managers Association) that are against this measure. And now Breed is on their side.

Why would any mayor who wants to tackle the homeless problem turn down the opportunity to bring in enough money to make a real difference – particularly when pretty much zero percent of the voters will every pay a penny of the new tax, the tax won’t cause any significant job loss, and everyone who would pay it just got a big tax break from Trump (which I have to presume Breed opposed)?

I was a bit startled by her statement, which you can read here. It’s not just politically wrong – it’s factually inaccurate. And it reads just like the Chamber’s talking points.

Here we go, from Breed:

Our homelessness spending has increased dramatically in recent years with no discernible improvement in conditions. Before we double the tax bill overnight, San Franciscans deserve accountability for the money they are already paying.

First of all: Breed was president of the Board of Supes during the time that homeless spending increased. She voted for those increases. She never demanded an audit or in any way criticized Mayor Ed Lee for how he spent that money.

But check out her phrasing: Before we double the tax bill overnight…

From the report by the city economist:

The new tax would create a 28-33 percent overall increase in business taxes.

That’s not doubling any tax bill, not even close. In fact, City Economist Ted Egan (who has access to confidential tax data that the rest of us don’t) estimates that 300-400 local businesses – out of a total of 13,000 business that current pay city taxes – would be impacted.

That’s 2 percent. Pretty close to the 1 percent that Occupy Wall Street talked about, but the top SF businesses are richer than most. Overall, 98 percent of local businesses would pay no new tax at all.

Her statement is just wrong; I don’t know any other way to put it.

It’s also the exact same talking point the Chamber used in its ballot argument against the measure:

Proposition C’s new taxes will decidedly harm our local economy. The City Economist’s report estimates that Prop C will cause up to a $240 million loss from our city’s GDP every year for the next twenty years. And the report could not even quantify the risk that concerns me most: the inevitable flight of headquarter companies — and jobs — from San Francisco to other cities in the Bay Area, or other states. We cannot afford to lose even more jobs for middle class San Franciscans, the jobs in retail, manufacturing, and services that are most likely to flee the City.

I read the city economist’s report. Every word. I also checked on the city’s total number of jobs and the local GDP, as did Egan.

If – and it’s a big if – there’s actually a $240 million loss to the city’s GDP, that’s about one tenth of one percent of the close to $500 billion in total economic activity in SF. That kind of tiny change happens every year anyway, due to thousands of factors (including, for example, landlords having trouble renting out space in some areas because of the homeless problem). Right now, high office rents and housing costs are driving away far more jobs than this measure could possible impact.

Our next Governor Gavin Newsom is right: By dramatically increasing our homelessness spending without working with neighboring counties, Proposition C could put us in the untenable and expensive position of funding services for residents from other counties.

I first heard this myth that homeless people move to San Francisco because we offer such marvelous services back in the early 1980s, when then-Mayor Dianne Feinstein talked about the city becoming a “homeless magnet.” It wasn’t true then, and it’s not true now.

So Breed’s statement is right out of the Chamber’s political playbook and it’s profoundly inaccurate.

When Prop. C first qualified for the ballot, I noted that this would define local politics for years to come. Now we know which side the mayor is on.