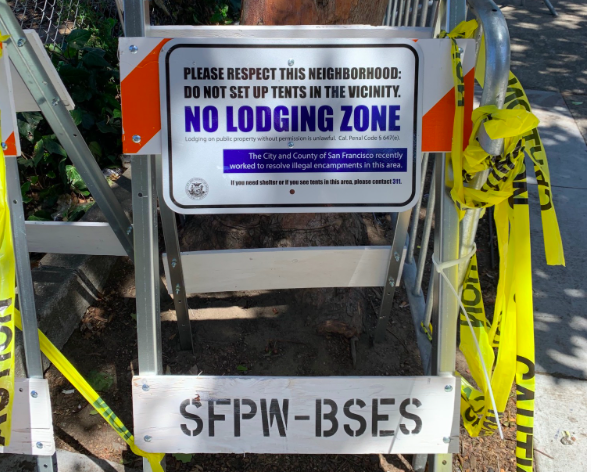 The full Board of Supes will decide Tuesday/8 whether to reject Mayor London Breed’s two nominees to the Police Commission.

The vote will come as protesters all over the world are demanding radical reforms to the way police operate – and Breed’s two nominees are far from radical reformers.

Alameda County prosecutor Nancy Tung ran for SF district attorney with the support of the toxic Police Officers Association. She told the Rules Committee that she didn’t think the cops who shot Mario Woods or Jessica Williams should be prosecuted – or even fired.

Geoffrey Gordon-Creed, a private lawyer, said he had no opinion on whether those cops should be punished. He has no background at all in police reform.

The Rules Committee voted against the two nominees after more than three hours of testimony from at least 100 community activists who begged the supes not to allow two new commissioners who seem unwilling to challenge the established practices of the department.

“People are begging anyone with any political power not to conduct business as usual,” Sup. Hillary Ronen said at the meeting. “We have to make moves that are big and urgent.”

The supes are typically reluctant to reject mayoral appointees, but this isn’t a normal situation. The uprisings that will still be going on as the board meets form the backdrop to what will be a key political decision.

Breed is also going to have to talk publicly about her policies for addressing the COVID pandemic in the homeless population. It’s been a huge matter of controversy for weeks, with the supes demanding that the city open more than 8,000 hotel rooms and the mayor refusing.

This week is Question Time, and Sup. Dean Preston wants the mayor to explain her COVID homeless response.

I suspect it will be a lively discussion – which is what Question Time is supposed to be all about.

The Breed Administration will have to defend its program to address the crisis in the Tenderloin Thursday/11. Sup. Matt Haney has asked for a hearing at the Public Safety and Neighborhood Services Committee on what he has repeatedly called a public health and public safety disaster. Thousands of unhoused people are living in unsafe conditions in that neighborhood – and the mayor’s plan to address the situation hasn’t worked.

The discussion over the lack of safe sleeping spaces – that is, empty hotel rooms, some of which the city is already paying for – will probably be front and center.

The Land Use and Transportation Committee will consider legislation Monday/8not only to prohibit evictions for tenants who can’t pay rent during the pandemic but to prevent landlords from imposing late fees, penalties, or any other charges. If it passes, which is likely, that will also go to the full board Tuesday/9.

The Rules Committee will consider Monday/8 putting a City Charter amendment on the November ballot that would allow undocumented residents to serve on city boards and commissions.

But it’s a profoundly important move that would give the thousands of San Franciscans who lack the legal paperwork to be citizens a much larger role in local government.

It would also be a strong statement at the November ballot that San Francisco rejects the politics of hate and division that are coming out of the White House, the Republican Party, and too many other places in this country.

The two measures together would change local politics – and possibly set an example for the rest of the country.