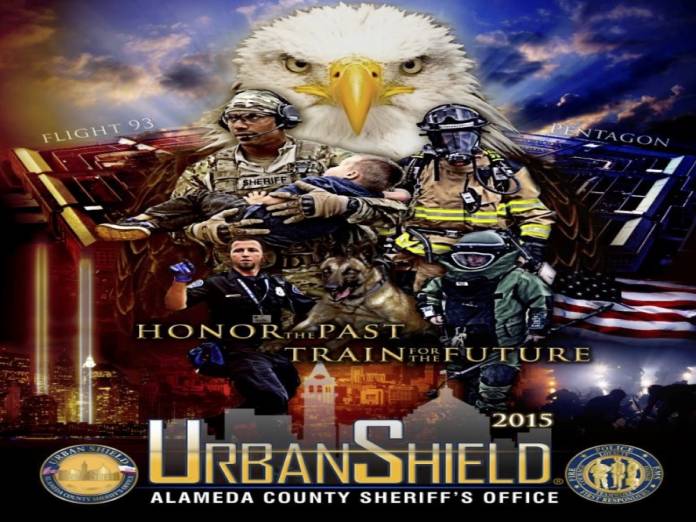 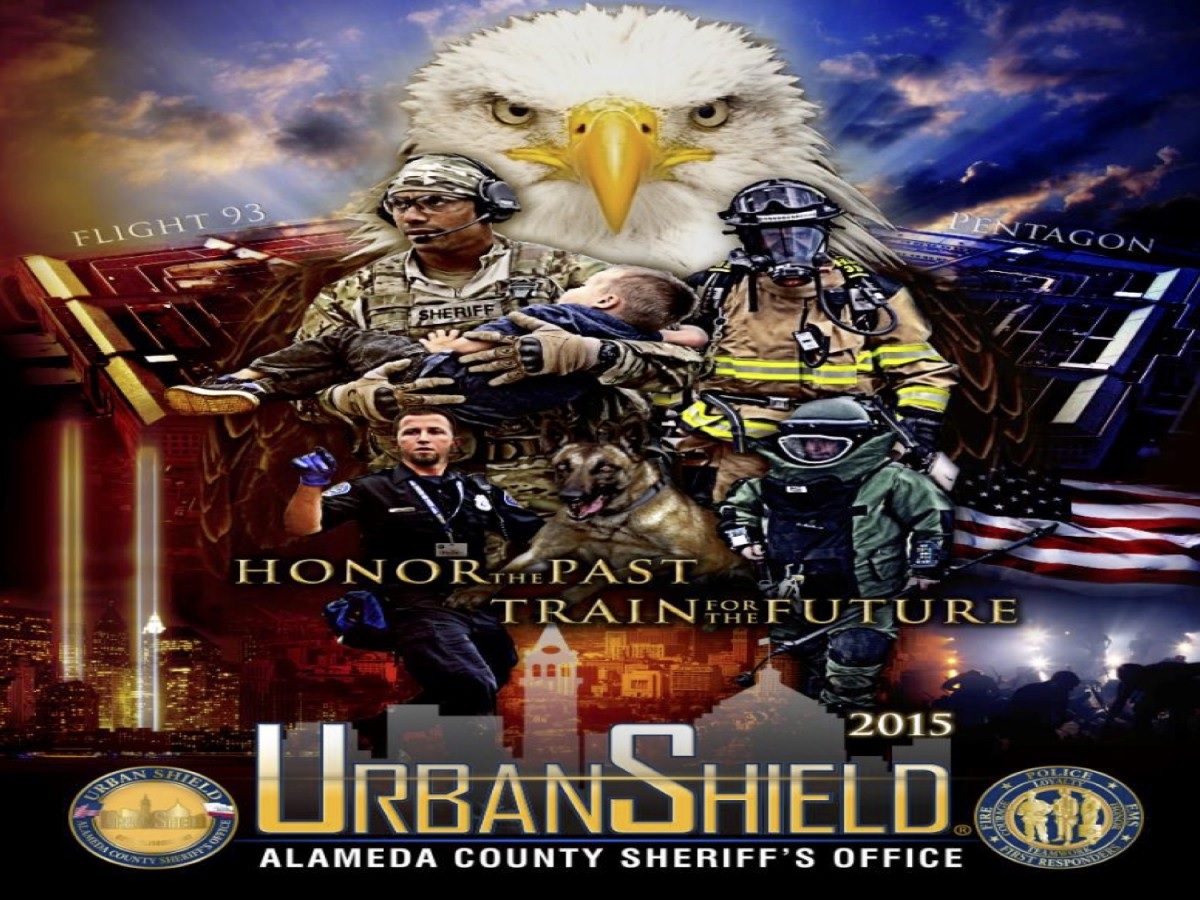 As the Trump government rolls out executive orders against refugees and other immigrants, Bay Area leaders and residents are bracing for possible cuts in federal grants to sanctuary cities. In our region, these include San Francisco, Oakland, Berkeley, and Alameda, which do not turn undocumented immigrants over to federal authorities.

But there is one area where we should welcome cuts, and reject federal funding: militarized counter-terrorist police training.

The San Francisco Supervisors will soon decide whether to continue administering Homeland Security funds that include the annual Urban Shield counter-terrorist SWAT training.

Urban Shield is an annual counter-terrorist SWAT competition and militarized equipment expo, funded by Homeland Security dollars and coordinated by the Alameda County Sheriff. More than 50 law enforcement agencies have participated in Urban Shield since it started ten years ago, mostly Bay Area police, but also international police teams from Mexico, Israel, Bahrain, and other nations with histories of serious human rights abuses.

Although Urban Shield scenarios are required by Homeland Security funding criteria to have a “nexus to terrorism,” SWAT teams are primarily deployed to serve warrants, especially for drug cases. These deployments disproportionately impact people of color, both in the Bay Area and nationally, as documented by a 2014 ACLU study.

Most of these SWAT raids occur before dawn, when residents are most confused, and sometimes believe their homes have been invaded by criminals. Men in black with big guns enter and point their guns, sometimes while children are present. The trauma produced by these experiences is a deep and long-lasting harm, yet Alameda County Sheriff Gregory Ahern, who coordinates Urban Shield, does not consider trauma to be an “injury.”

Some Urban Shield-trained officers have used heavy-handed tactics to repress street protests, as when Berkeley police beat journalists, clergy, and medics at a Black Lives Matter protest in 2014. This occurred after the SWAT team commander, who has participated in every Urban Shield exercise, instructed officers to “Get ‘um running! Stretch the crowd out.” Sheriff Ahern himself stated recently that SWAT team tactics are “paramilitary.”

Urban Shield is supposed to train against terrorism, but the Trump government is redefining what it means to be a suspected terrorist. One executive order last week, in the name of fighting terrorism, closes the United States to the citizens of seven countries, as well as to all refugees, most of whom are fleeing terrorist violence in their home countries. Though it shuts out refugee children and adults from all countries, the exclusion of all migrants from these seven countries is based on the Islamophobic idea that Muslims here are the primary source of terrorist acts. It is also built on the false premise that terrorism causes our communities even a small fraction of the harm as that caused now, in reality, by other socially induced ills, such as unfettered access to guns, climate change, police violence, racist exclusion, and gentrification.

Another executive order commits federal agencies to deputize local and state police to “perform the functions of immigration officers” to investigate and arrest immigrants. The same order exempts policing from cuts to sanctuary cities. Yet funds that San Francisco administers are used to train SWAT teams from the FBI and from non-sanctuary cities – police who may end up enforcing the neo-fascist directives to expel refugees and create a Muslim registry. The FBI, for example, turns over non-criminal immigrants to Immigration and Customs Enforcement for deportation after they have served the agency as informants.

Although San Francisco police officers are bound by the city’s Sanctuary City policies, other law enforcement agencies participating in Urban Shield training are not. By supporting Urban Shield and its Homeland Security priorities, the city reneges on its commitment to the thousands of families who have come to the United States seeking refuge and who, far from presenting a threat, are both vibrant and vulnerable participants in our communities.

City leaders now have an opportunity to honor their commitment to be a sanctuary city, by excluding militarized training funded by an out-of-control Department of Homeland Security.